What was da kids name? Pinocchio? Hop scotch? Panopscotch?? Sounds like Rob Schneider in Big Daddy. Hip…hip hop…hiphopanonymous? Kevin Panopscotch, West Virginia and March Madness legend. In a long long litany of Francesa screwing people’s names up, Panopscotch might be my favorite ever. It sounds like a game kids would play at recess. “Everyone line up! Time to play Panopscotch!” It sounds like a new flavor of Werther’s. “You want Werther’s Original or Panopscotch?”

And the beauty of it all, he said that to Tom Pecora. Former Fordham coach. Not that its exactly a prestigious title to be a former Rams coach, but my point is that it wasnt just some brain dead caller he was talking too. You can hear Pecora start laughing out loud. Mike could have been talking to Jay Wright or Cal and he woulda dropped Panopscotch just the same. Dude just doesnt give a fuck. And it doesnt even matter. Everyone knows who he was trying to reference, it made for a hilarious moment, it gets shared online amongst mongos, and the Numbah One train keeps rolling. Hes completely bulletproof. The only people who actually get mad that Francesa doesnt even know athlete’s names are the radio nerds who think everything need to be proper and professional at all times. Get lawst. Give me Panopscotch or give me death. 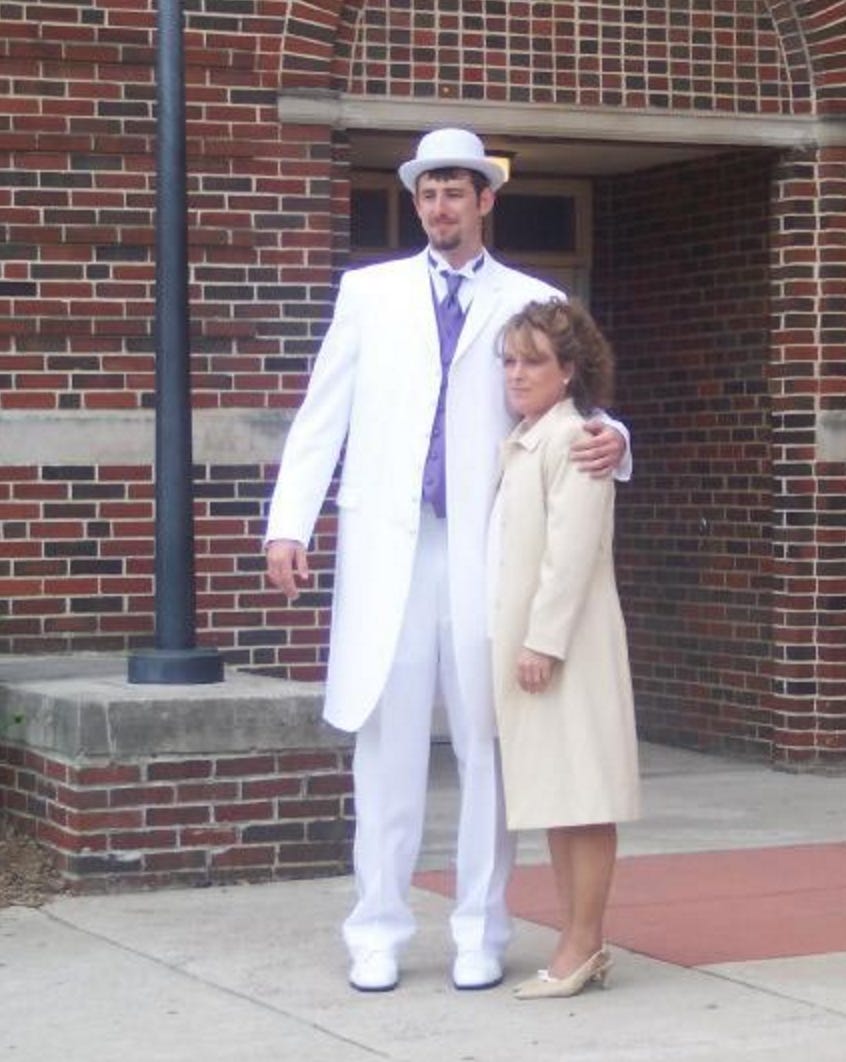 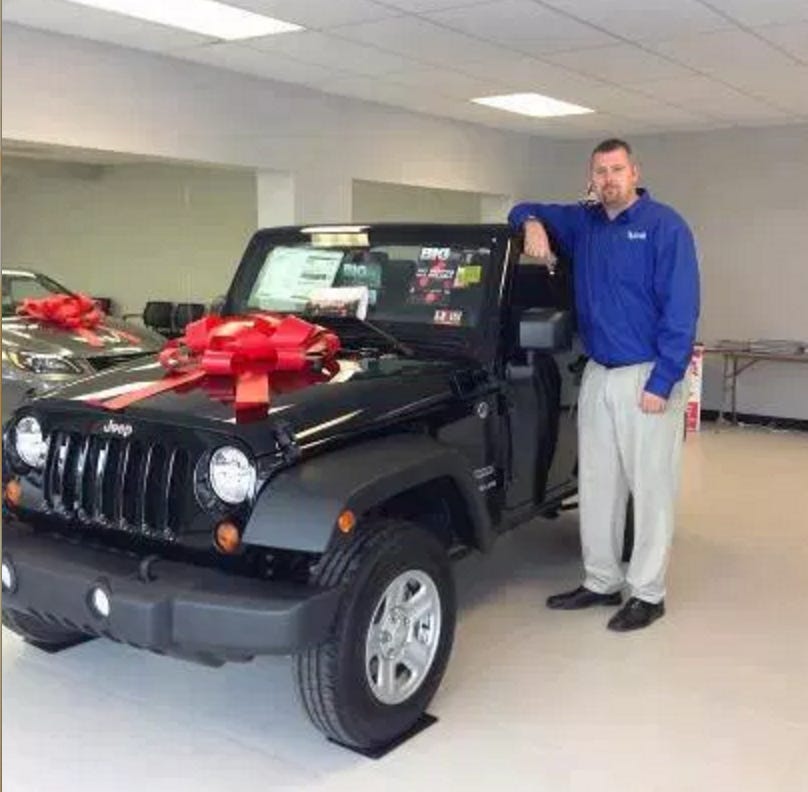 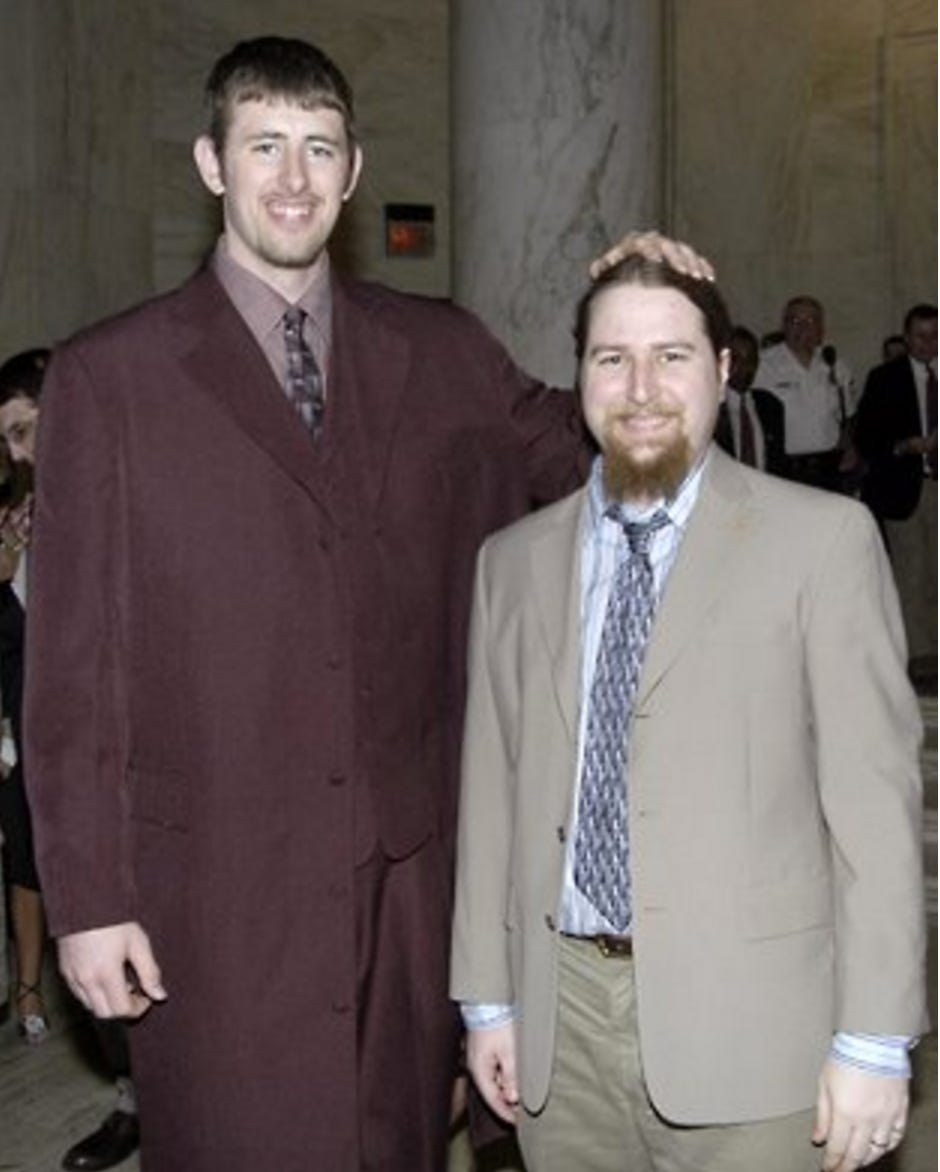