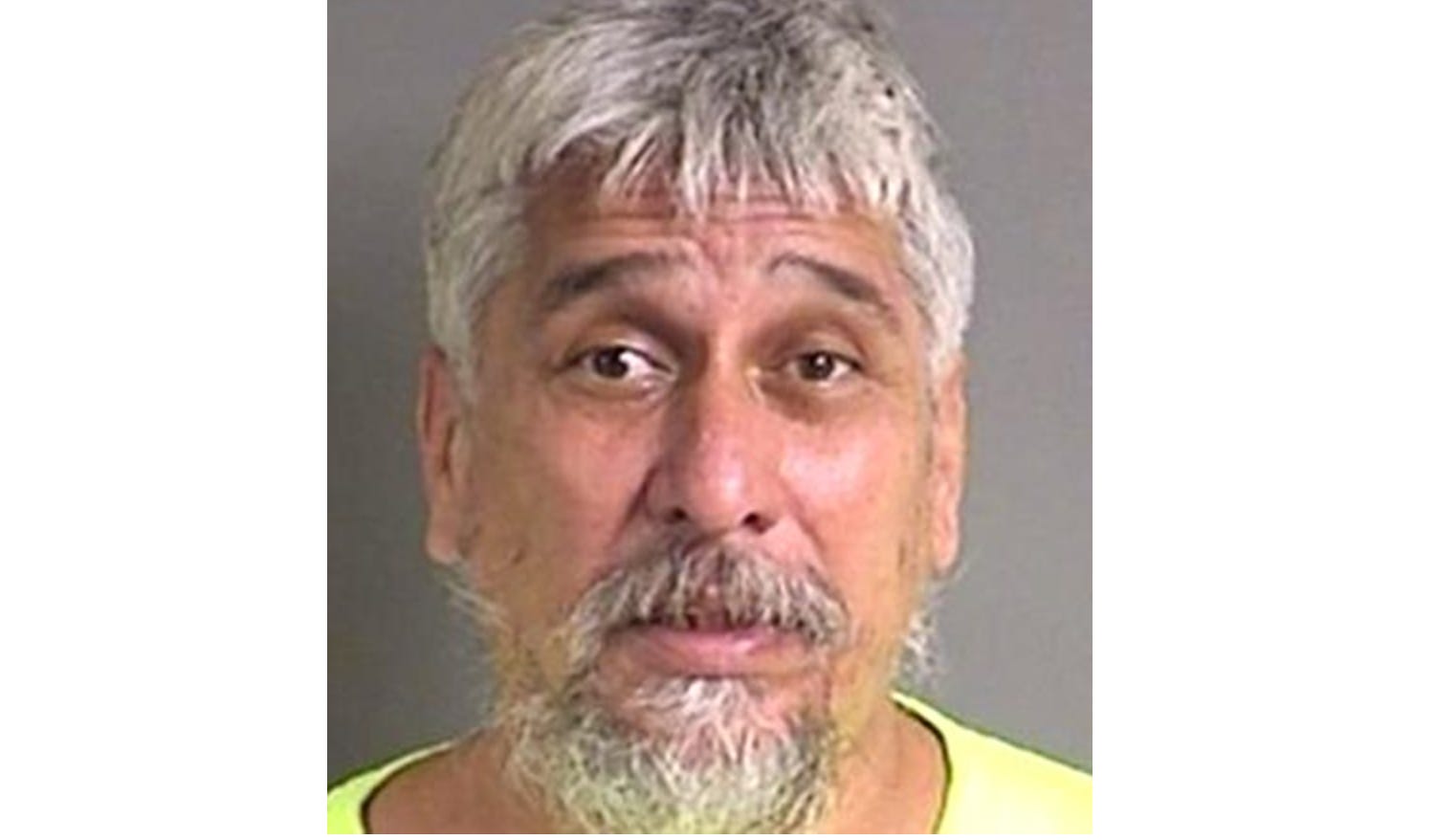 I need to get something off my chest and it’s only partially related to this racist dude randomly attacking a black guy on the street. Here it is. I don’t think allergies exist. They are fake. I’m not a doctor or a scientist so I can’t prove it but I know for a fact that allergies aren’t real. All of that sniffling and sneezing that fucking Karen does in the cubicle next to you isn’t real. When people hear that pollen levels are sky high and say, “Oh great. My allergies are going to be acting up like crazy” they’re lying. Well they’re not lying. They (and possibly you) have been tricked by large drug corporations into thinking they have something that doesn’t exist. Allergy medicine is a sham. Yet people spend hundreds and thousands of dollars on the stuff to treat a condition they don’t have. Sorry to break the news to you but it’s true.

Anyyyyyyyyyyyway, back to the original story.  Assuming allergies do exist (they don’t), this Andy Benavidez clearly has no clue how they work. If you’re allergic to something that means you want to stay as far away from it as possible. He’s clearly not allergic to black people cause that’s not a thing but, if it were, he wouldn’t be fighting black people in the street. That’s counterintuitive. People who are allergic to dogs or cats aren’t stopping people on the street so they can pet their animals. People who are allergic to peanuts aren’t scarfing down Planters nuts by the handful. They’re sprinting in the other direction cause they don’t want to have a (fake) allergic reaction. So this guy undermined his entire argument with his, “I’m allergic to black people” defense. Sir, if you were, you wouldn’t be attacking black people on the street. Case closed. I am the smartest man alive.