Guess what? I fucking love this. Not on some “Brady thrives off blah blah blah” nonsense, but I love the fact that we’re hearing about it from a Broncos player. Too often the “highly questionable” stuff that’s said on the field is leaked and cried about by the victim. They’ll be in the locker room post game, tears in their eyes saying, “Well so and so was pretty mean to me out there and I think he crossed a line. I don’t want to say what he said, but it was pretty offensive stuff.” Today you can’t even make fun of a guy’s dead mom (KG to Duncan), or a guy’s wife (KG to Melo), or chant some antisemitic shit without the national media getting involved. Not with Tom Brady though. He may be pretty, but he’s not a pretty boy. You talk your shit, he’ll play his game, and then you both go on your merry ways. Tom doesn’t need to whine or complain to the recess monitor, because he’s the shadow lion and a shadow lion does not concern himself with the opinions of child eating sheep, or something like that. Doesn’t matter if you get him this time, he doesn’t need to make excuses or make a big deal out of anything, he’ll see you next year.

PS – Derek Wolfe definitely has the look of a guy who would eat a child. Total child eater, for sure. 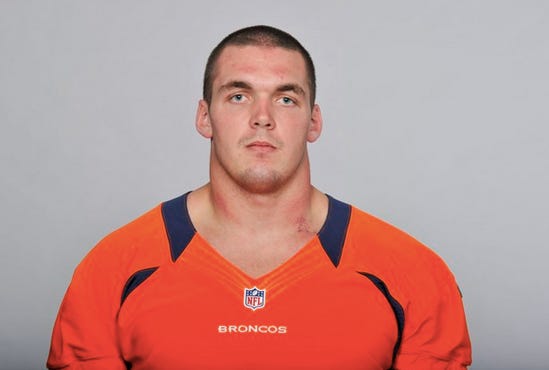