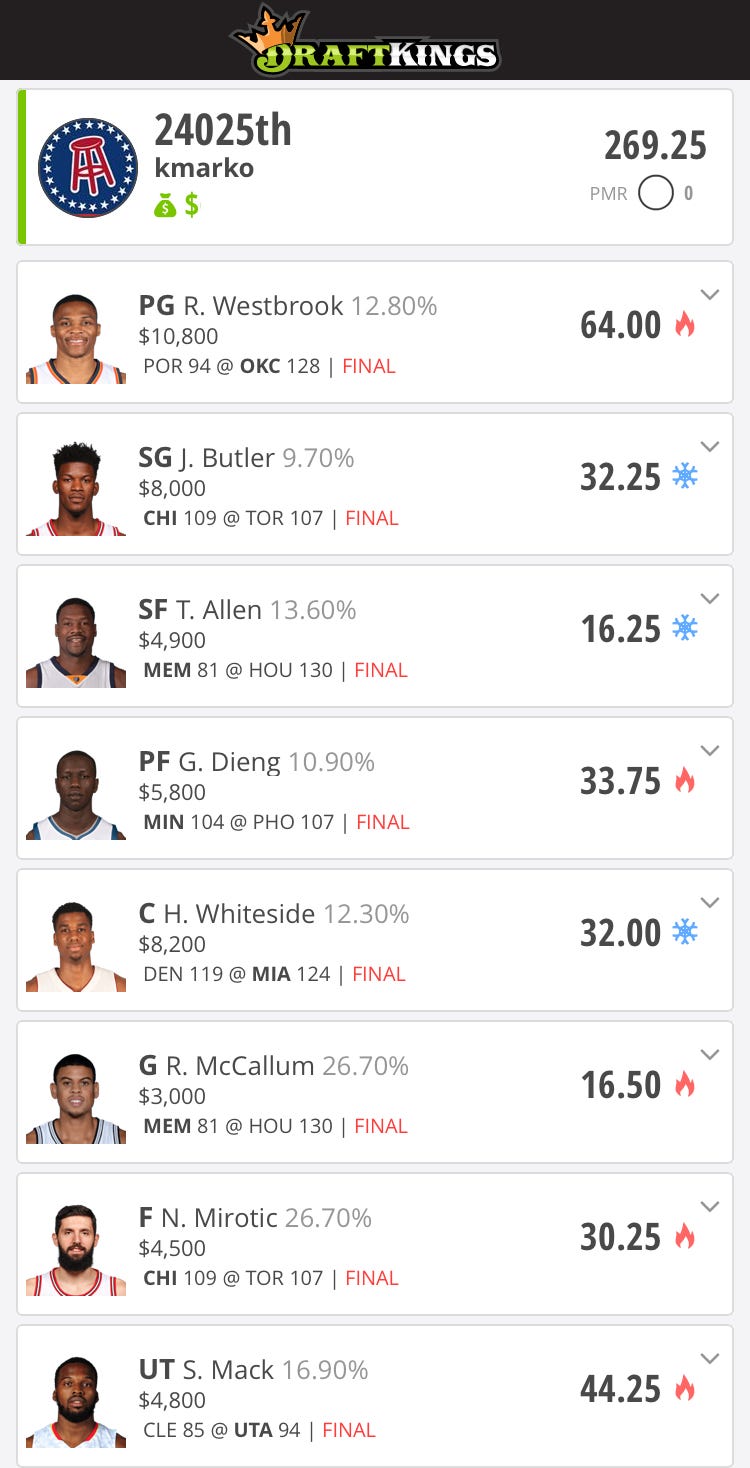 Got the exact game I was envisioning from Westbrook, hitting the triple double in the early 3rd quarter and ESPN tweeting about it. Only problem was the blowout kept him breaking 70. Dieng was pretty solid and Booker was a let down – I faded him for tournaments and paid up for Butler because of lower ownership, which worked, but he put up a dud, which did not work.

Got a nice little slate tonight, let’s get into it. 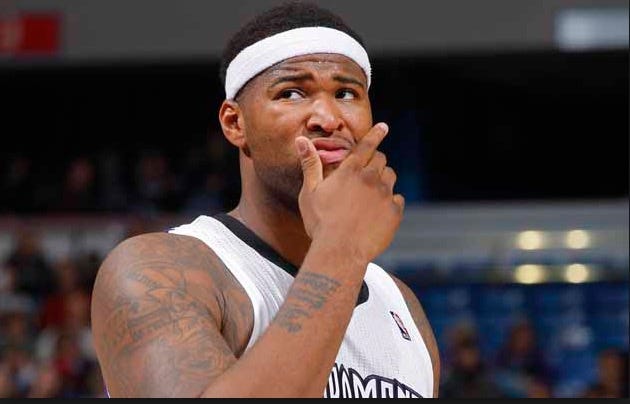 I’m going all the way up to the top priced guy on the board because I can’t imagine a pick ever being more worth it. I’d probably pay $12K for Boogie here so it’s basically a value play in my eyes. You got a late night fast paced matchup between these two garbage teams who don’t even know what the word defense means. Should be a fantasy goldmine. Considering I play Cousins even when he was a horrible matchup on paper, I think I’ll feel good about taking him against the Lakers.

Just make sure he doesn’t like fist fight George Karl right before tip off. 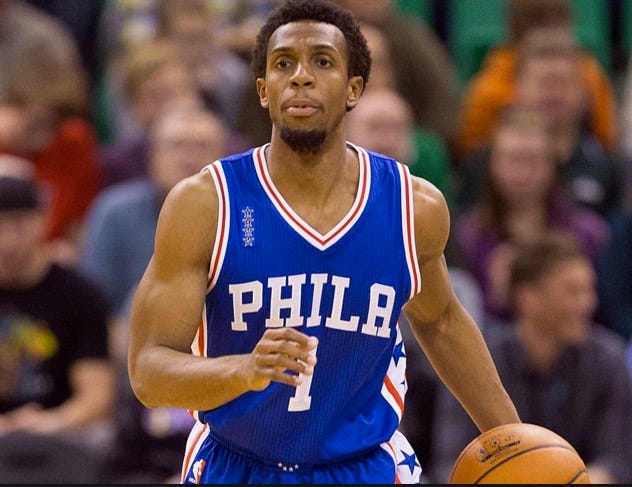 While Boogie was obvious, Ish is a little bit of a more off the radar play for tournaments tonight. With a lot of real good point guards going tonight I think Ish will be low owned, especially when you consider IT is only a few bucks more than him. I definitely like CP3 and Rondo against the Lakers but I think the Sixers/Nets game is a nice place to get some value and good fantasy scores. 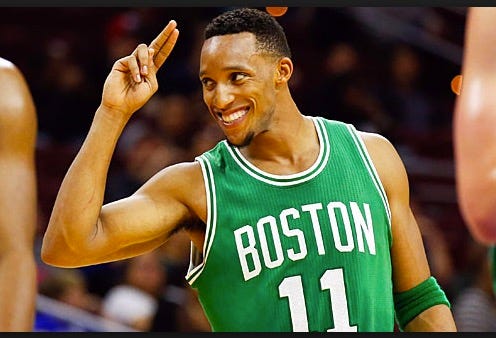 My value play the other day was Jae Crowder and he promptly shattered his ankle. So why not bring it full circle and go with a guy who will benefit from that injury tonight. Turner’s been consistently putting up 30+ point games off the bench, and with Crowder out he should get a little more burn – enough to at least theoretically give us some nice 40 points upside.