That’s just outrageous. Seth Rogen and his friends got high and wrote a computer animated movie about the secret lives of food. I don’t really know what to say. This is the second time in a week where we have a movie coming out where they are given the freedom to just do whatever the fuck they want. Could not be happier.

Would love to have been in this room when they were improving lines and writing this movie. 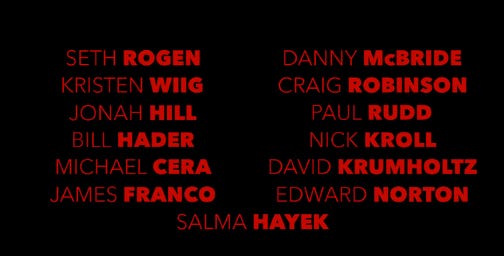 I’m trying to think what my favorite part of the trailer is without saying “all of it”. But I think it has to be the cup of noodles trying to put the noodles back into his body and the Oreo picking up his other half. Just straight out of a war movie. 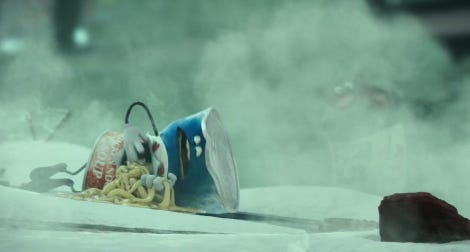 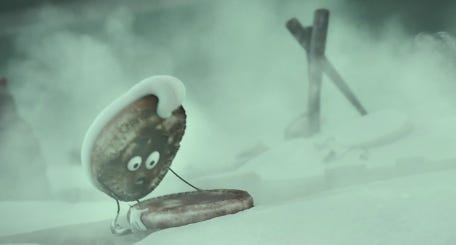 But it gets better:

Sauce –  About a year ago, Rogen showed the film to his friend Sacha Baron Cohen and related this story on Howard Stern: “Sausage Party appalled him [Sacha Baron Cohen] in some ways. We brought him to a screening where we watched the hand drawn version of the movie and he could not believe it — ‘that is the single craziest fucking thing I’ve seen in my whole life’ He said, ‘Just know you’ve gotten successful enough to make the craziest thing I’ve ever seen in my life.’”

We have fucking Borat calling it “the single craziest fucking thing I’ve seen in my whole life”. If that isn’t a ringing endorsement, I don’t know what is.

Kind of gives me the same feeling as seeing the original “This Is The End” trailer where it was clear it was Rogen and his buds smoking a ton of weed and doing whatever they wanted. Only this time, it’s with animated grocery store foods.

PS: I’m pretty sure this guy is doing a bit. Like, nobody is this fucking uptight. Nobody. Right? Please tell me I’m missing a joke here. 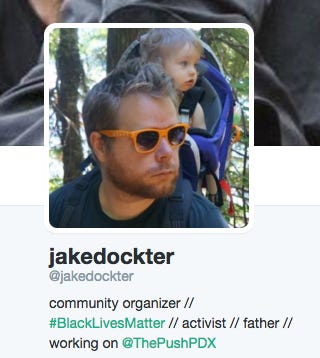