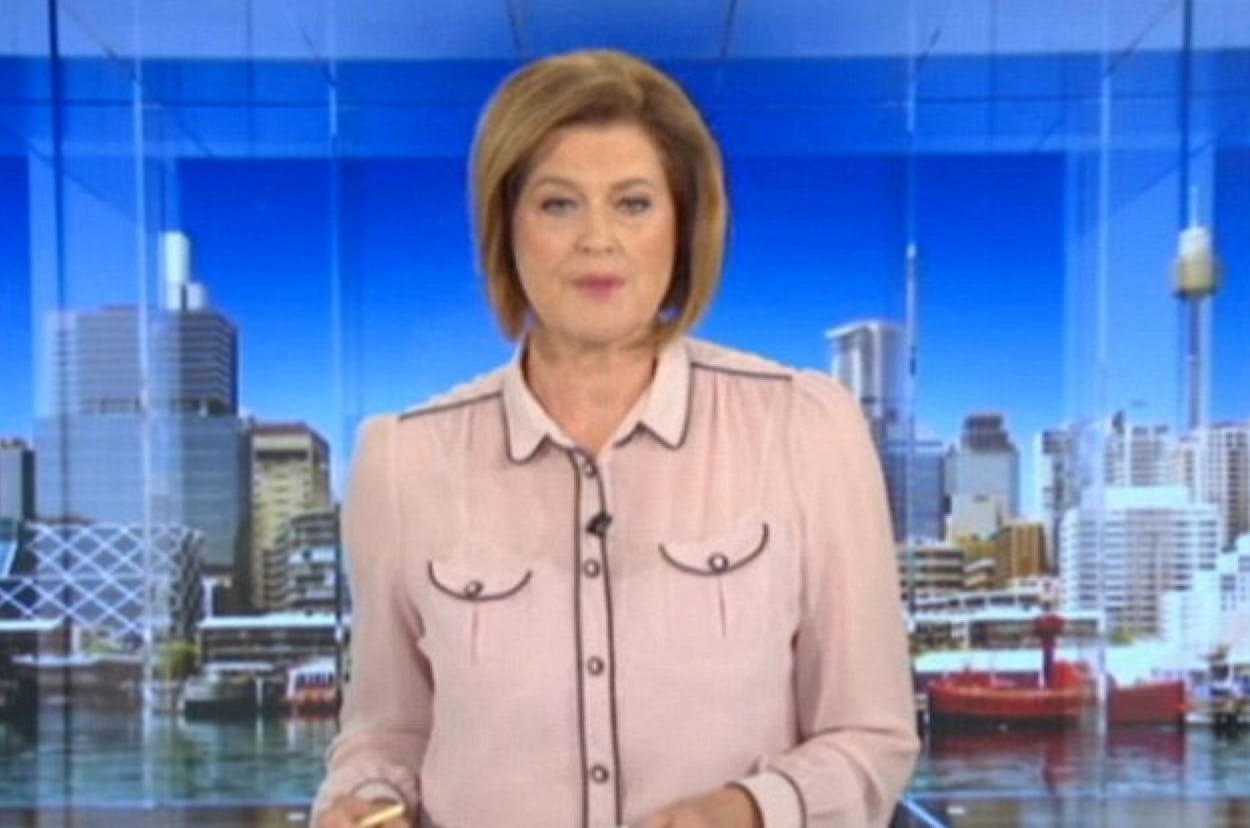 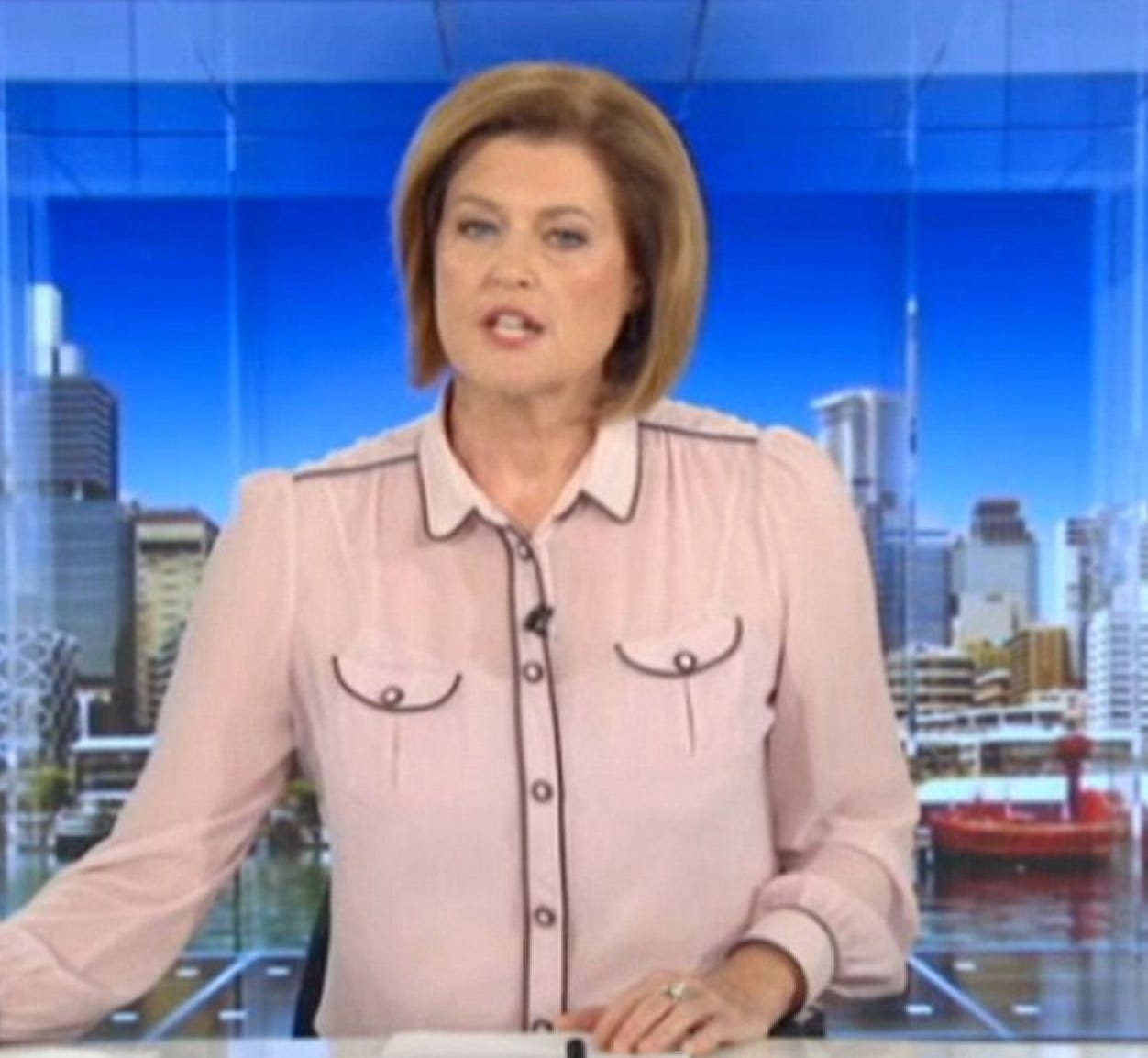 We were all thinking the exact same thing as we watched the video. Don’t deny it. It’s totally normal. “Yeah that Turkey thing sounds horrible, hey did you know your shirt looks like it has a pair of floppy tits on it?” That’s the only thing I could pay attention to as she rattled off information about a terrible thing that happened in some part of the world that I wouldn’t be able to find on a map. To say those thoughts weren’t rolling through your head would be dishonest. That’s gotta be a straight up troll job from a person in the wardrobe department. Somebody with an axe to grind.  Somebody who hit on her at the company Christmas party after nine gin and tonics and got shot down hard. And if she picked out the shirt herself, her co-workers must hate her. Cause at any point before the broadcast one of them could’ve been like, “Your hair looks nice today. Oh, and just a heads up, those pockets look like boobs” but they didn’t. They let her go out there for the entire world to see. Cold blooded.