USA Today – The NCAA is looking into how its NCAA tournament bracket leaked on the Internet before it was unveiled during CBS’s Selection Sunday show.

“It was surprising and very regrettable,” Division I men’s basketball chairman Joe Castiglione said on a conference call Sunday night. “I wasn’t made aware of it until just before I was walking onto the set for live shot with CBS. …

“The NCAA goes to great lengths to prevent the tournament field from being revealed early.”

Castiglione said the NCAA took its “usual measures” to protect against a leak. The bracket leaked about halfway through CBS’s two-hour special.

“We’re still looking into the matter,” Castiglione said. “We take it seriously. We hope to zero in on how it occurred.”

This may sound kind of sad but the NCAA bracket getting leaked right smack dab in the middle of Selection Sunday last was one of the best moments of my life. That’s just facts only. I mean there are so few things that I get legitimately excited about anymore. I’m getting older, I’m jaded, I’m cynical, I’m grumpy, I’m always blogging about things that piss me off for a living. There aren’t a lot of times that I just kick my feet back and truly enjoy something, but that’s exactly what Selection Sunday and March Madness have always been. Just pure joy. A nice quick 30 minutes of Greg Gumbel rattling off the official bracket, Seth and Doug and Clark breaking it down with some analysis while I head to my computer and print off 25 brackets to start practicing on. Then Thursday rolls around and we kick off the best couple of weeks in sports.

Yet for some reason this year CBS decided to take Selection Sunday and turn it into a two hour ordeal. TWO HOURS. A region unveiled, then 30 minutes of filler like Charles Barkley trying to figure out a touch screen. Then the next region. Unreal. So needless to say, somebody getting fed up and just straight up releasing the entire bracket to the internet was a such a cathartic moment. Especially seeing how viral it went, how many people latched onto it, and how CBS’s entire broadcast immediately became 100% irrelevant. 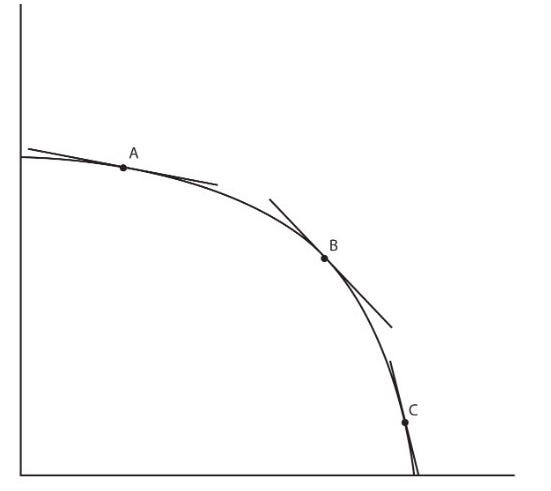