What if Twitter was around for the Resurrection of Christ? What if we were making memes during World War II? How would the idiots on the internet react to the most important moments in human history?

Well luckily, now we know. @TylerIam and funny ass black people everywhere took the hashtag #MemeHistory and ran with it. The scumbags over at SB Nation tried to pawn it off as their own creation because they’re dicks. But it began yesterday when Trill Withers sparked it: 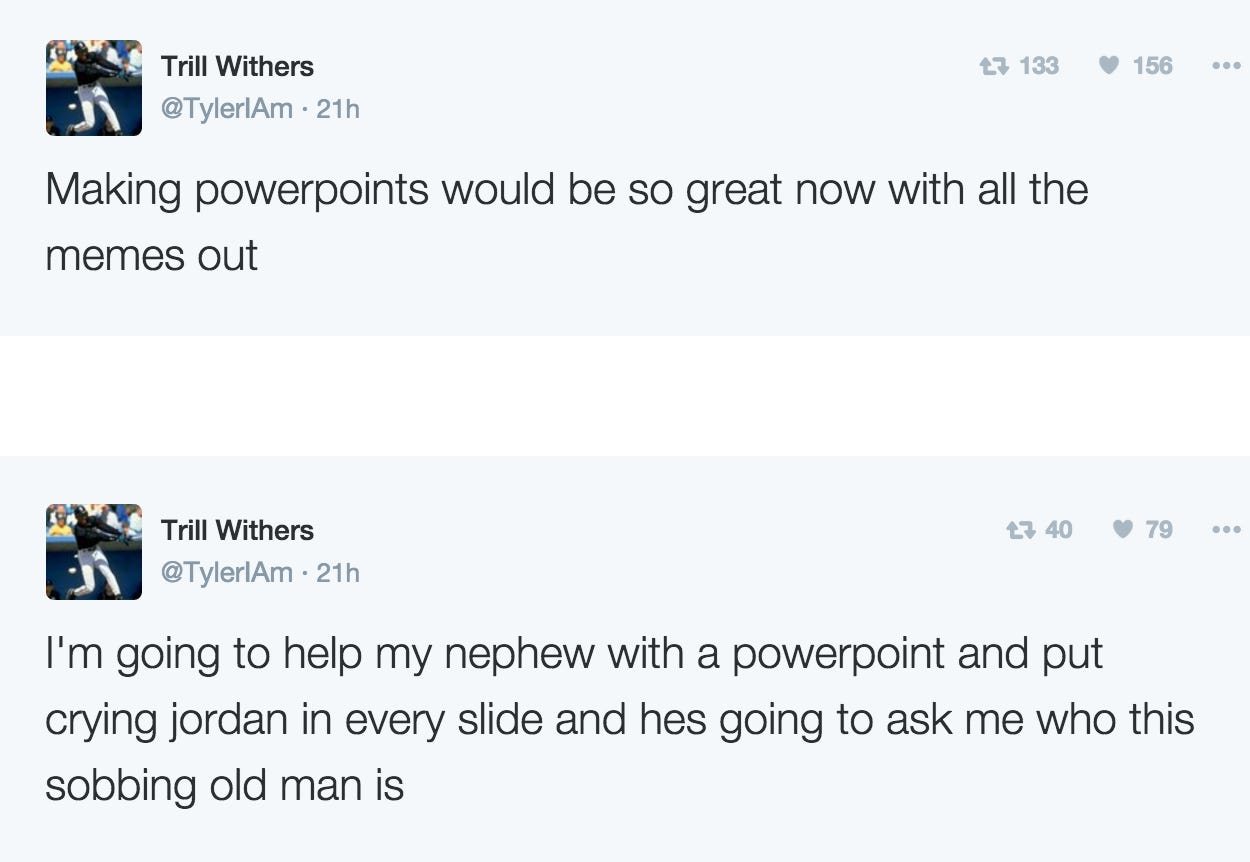 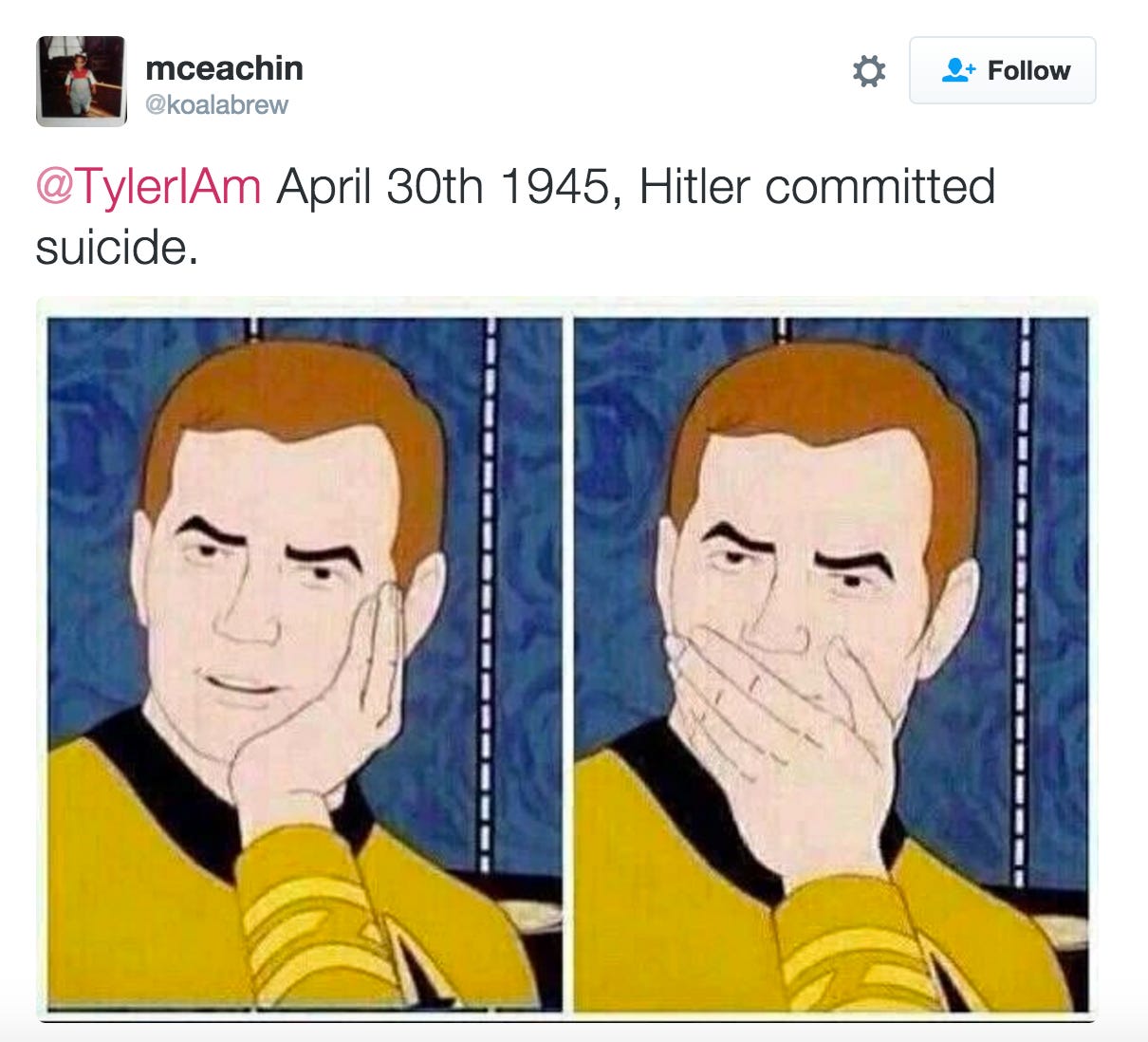 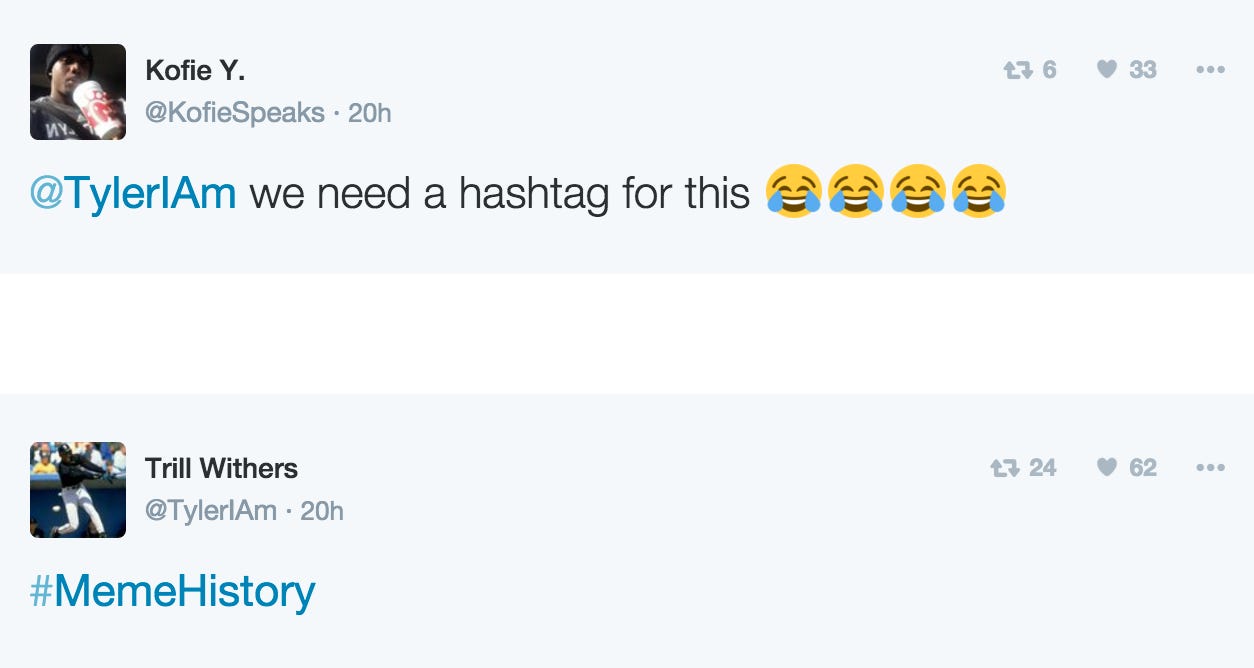 And the rest, as they say, is….HISTORY. 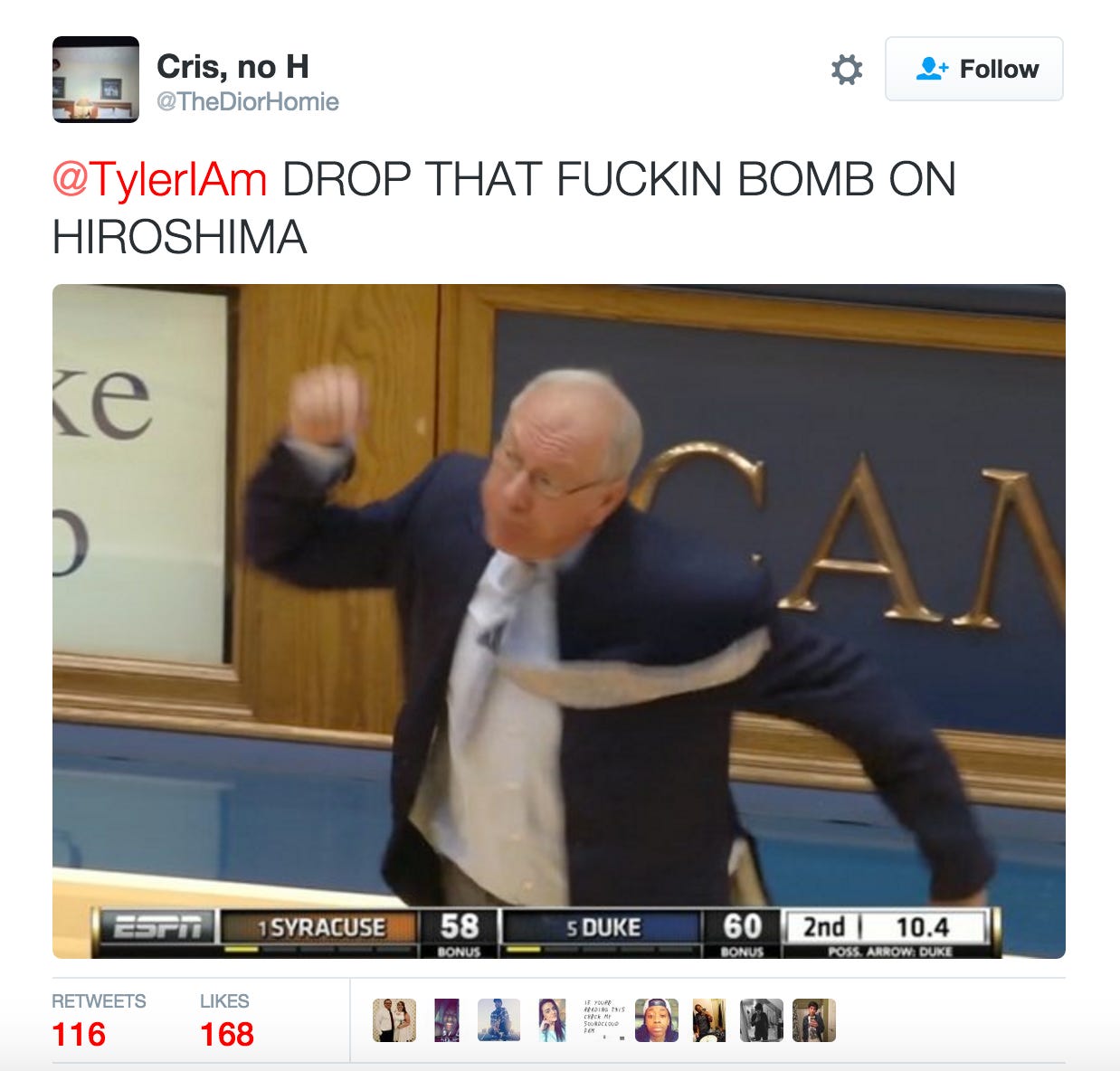 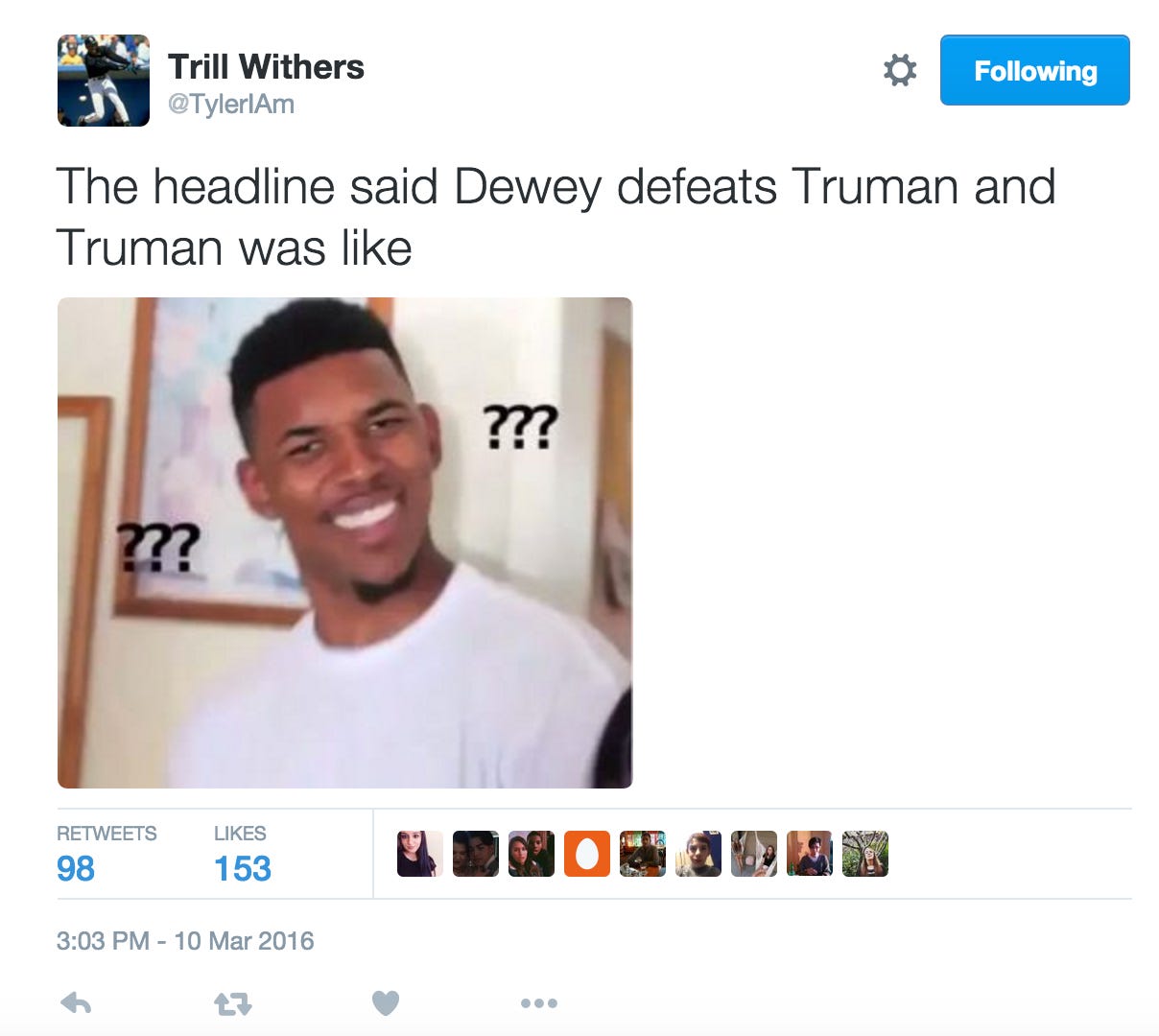 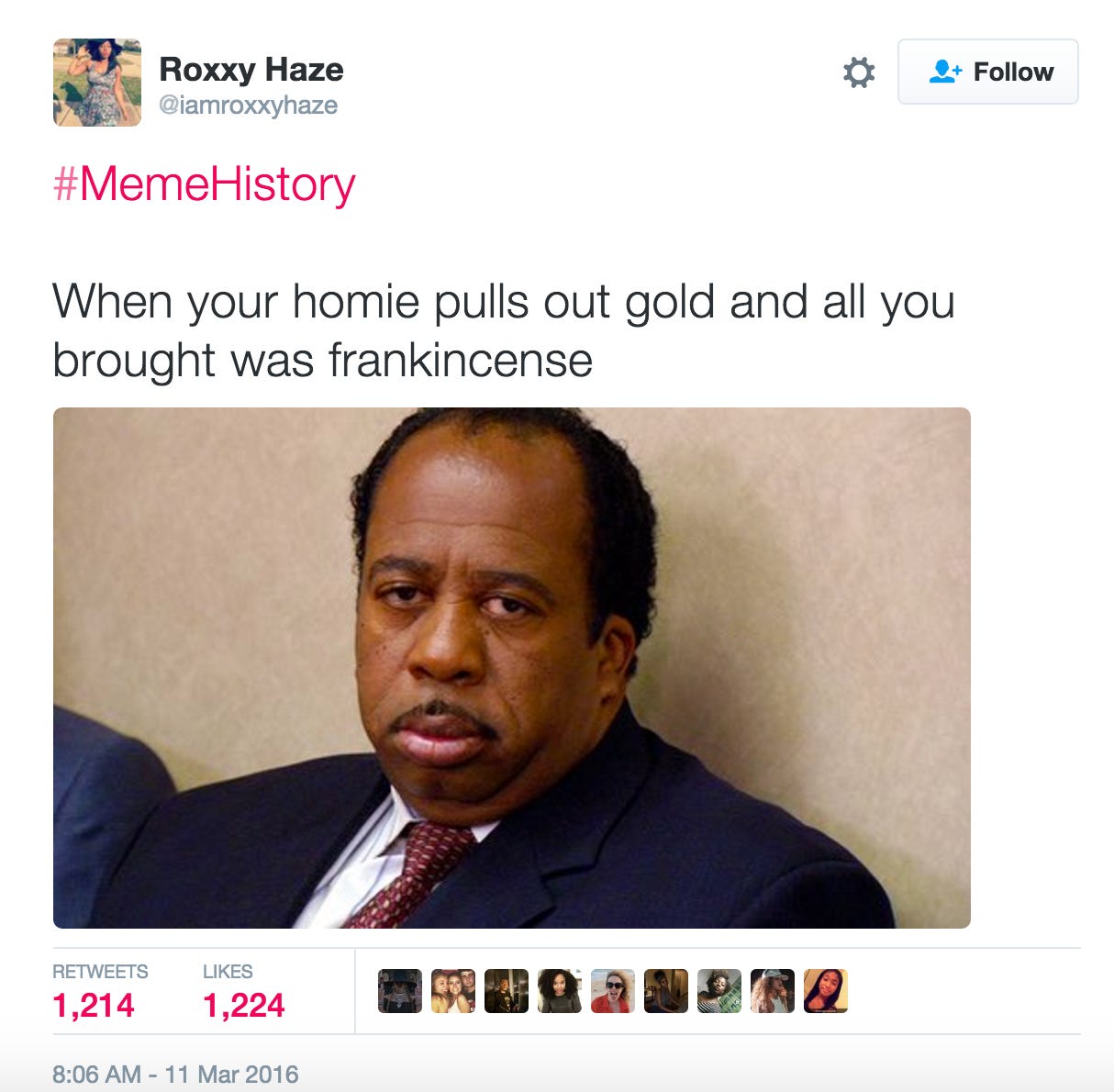 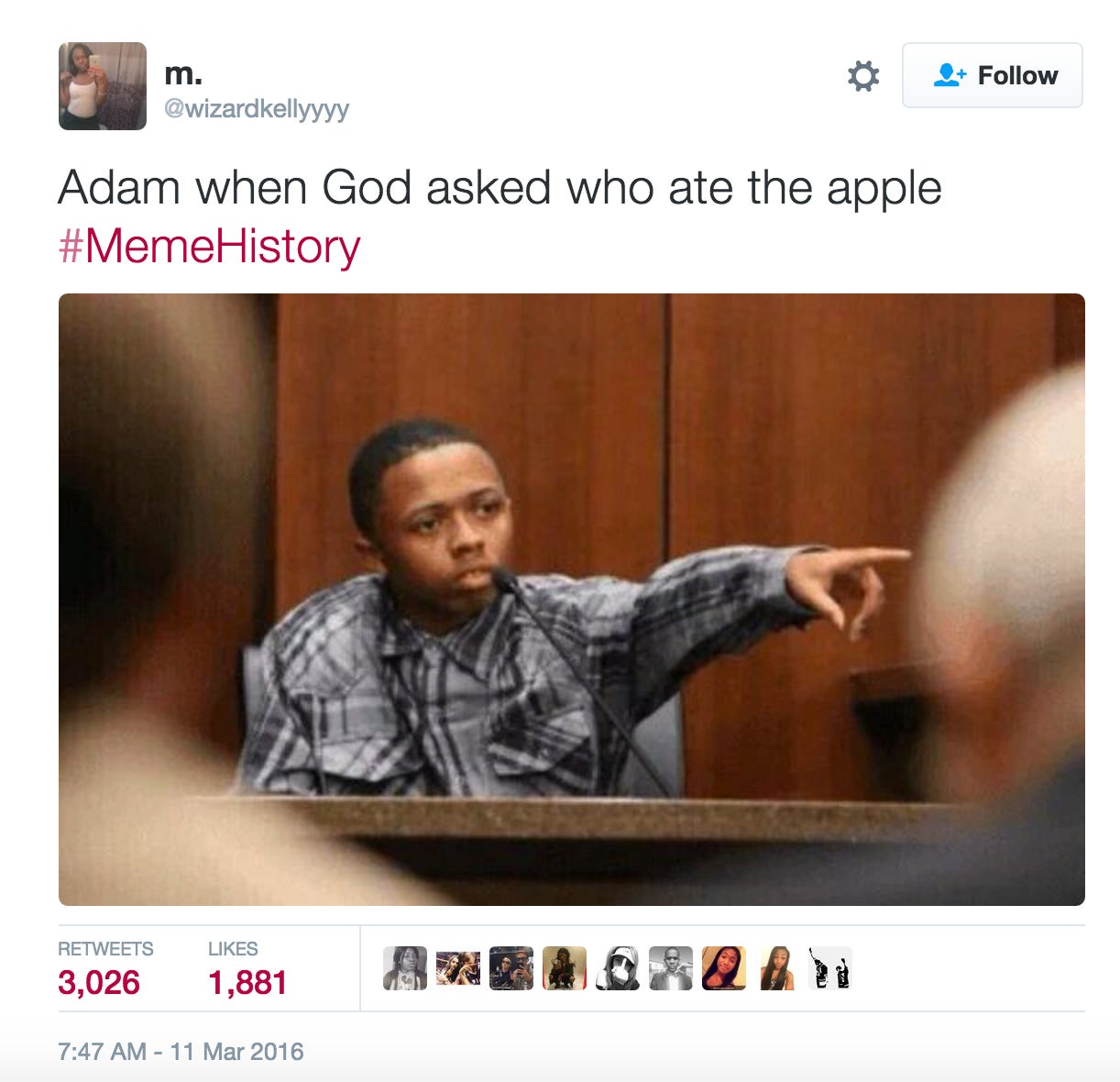 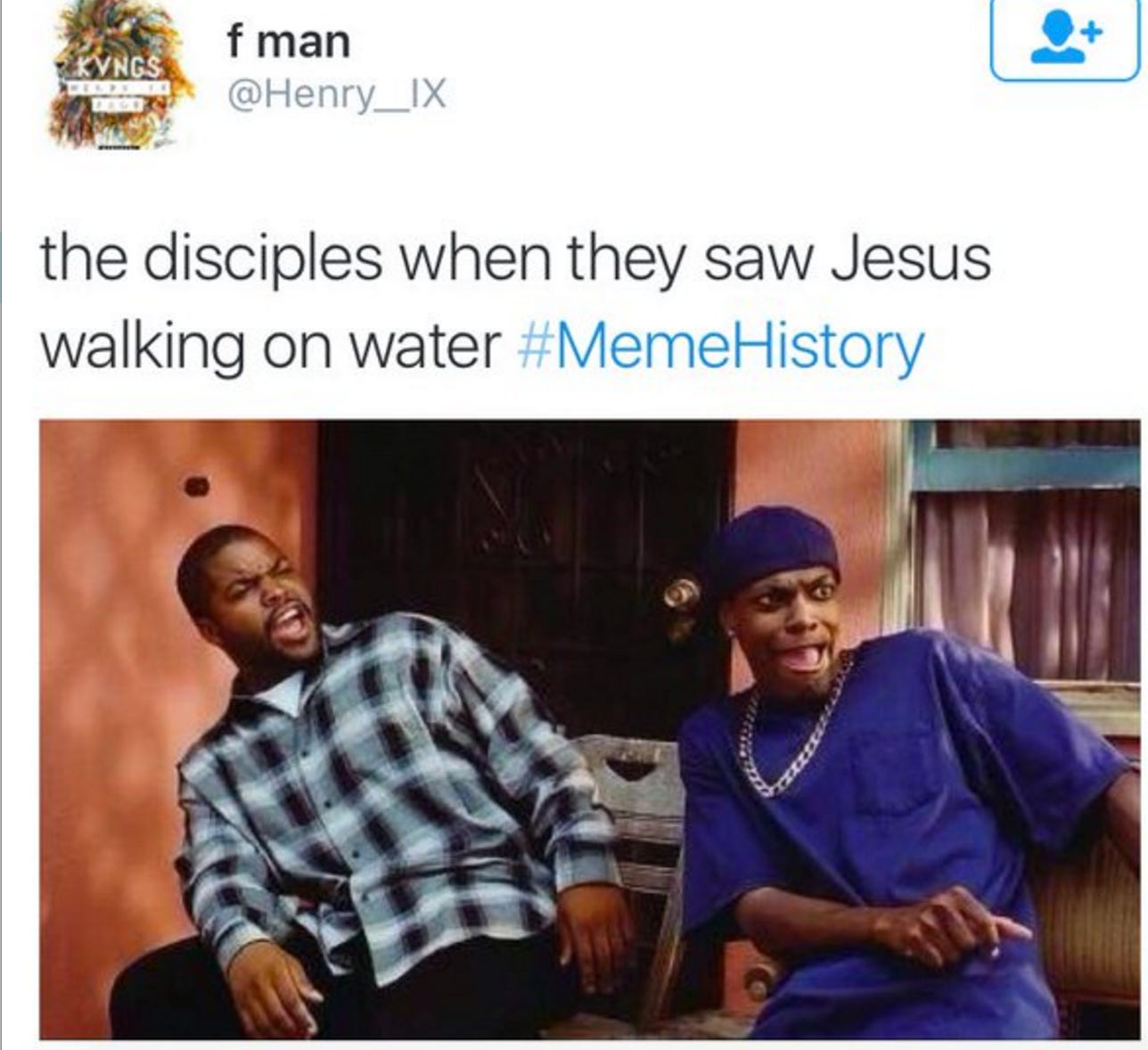 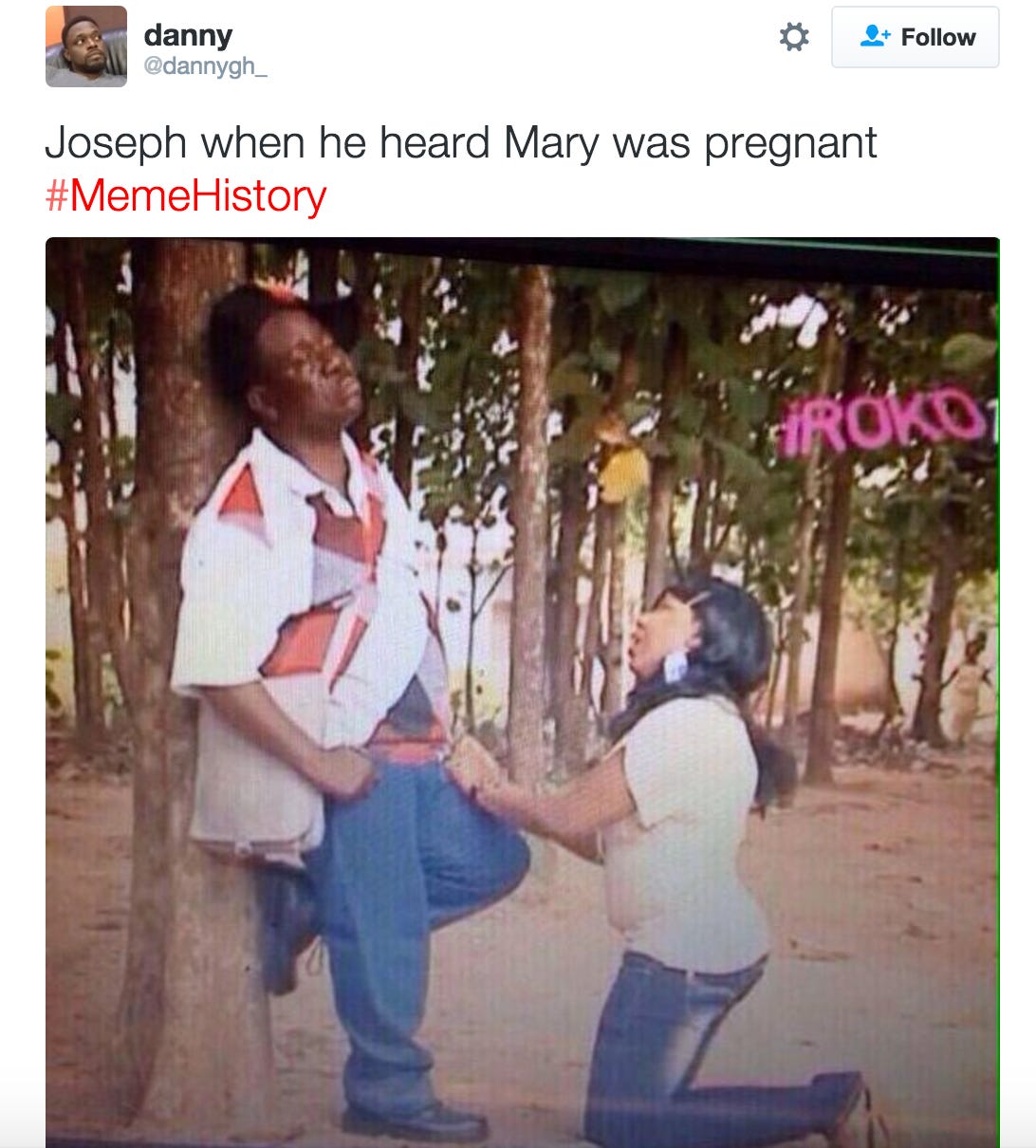 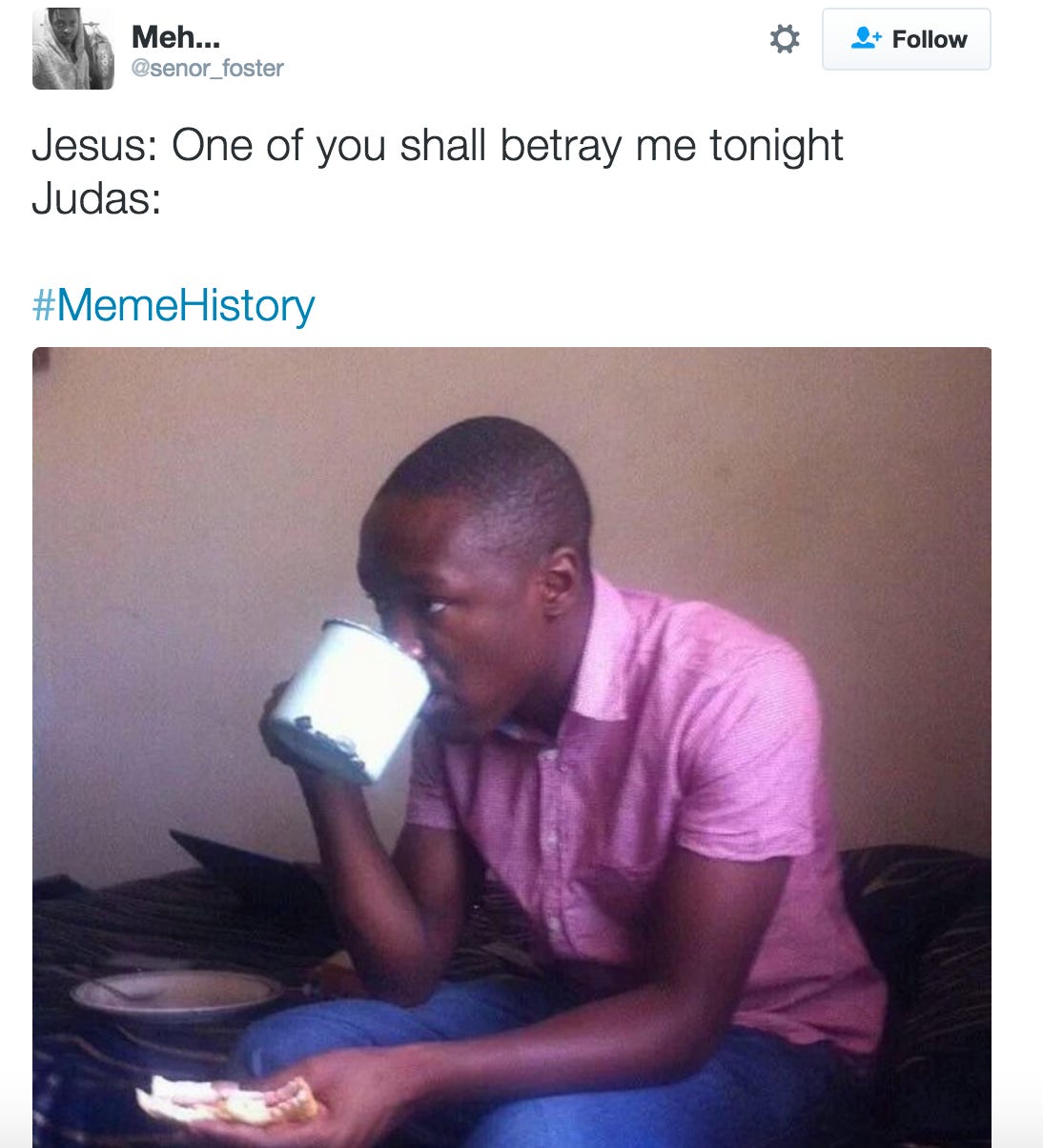 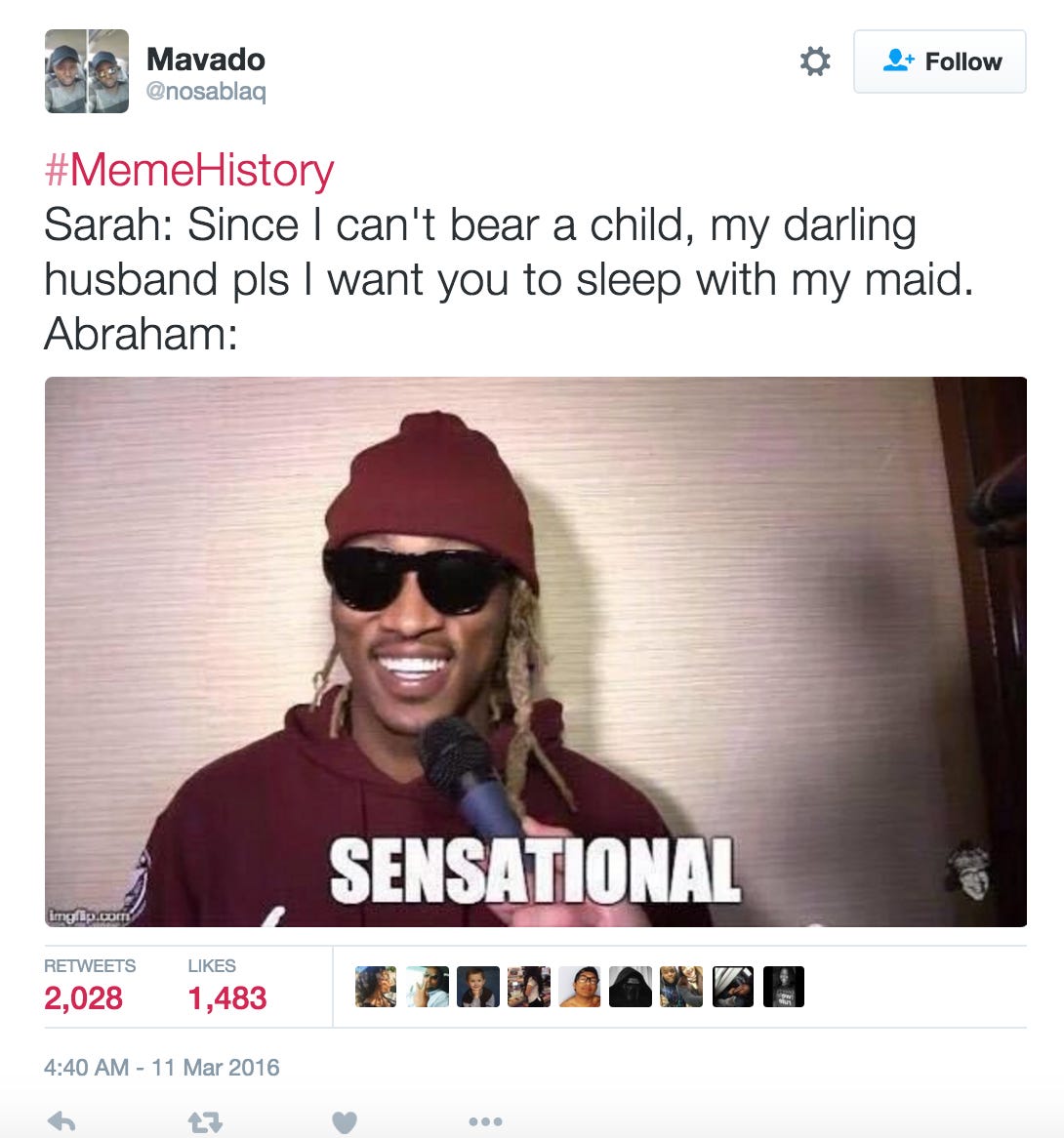 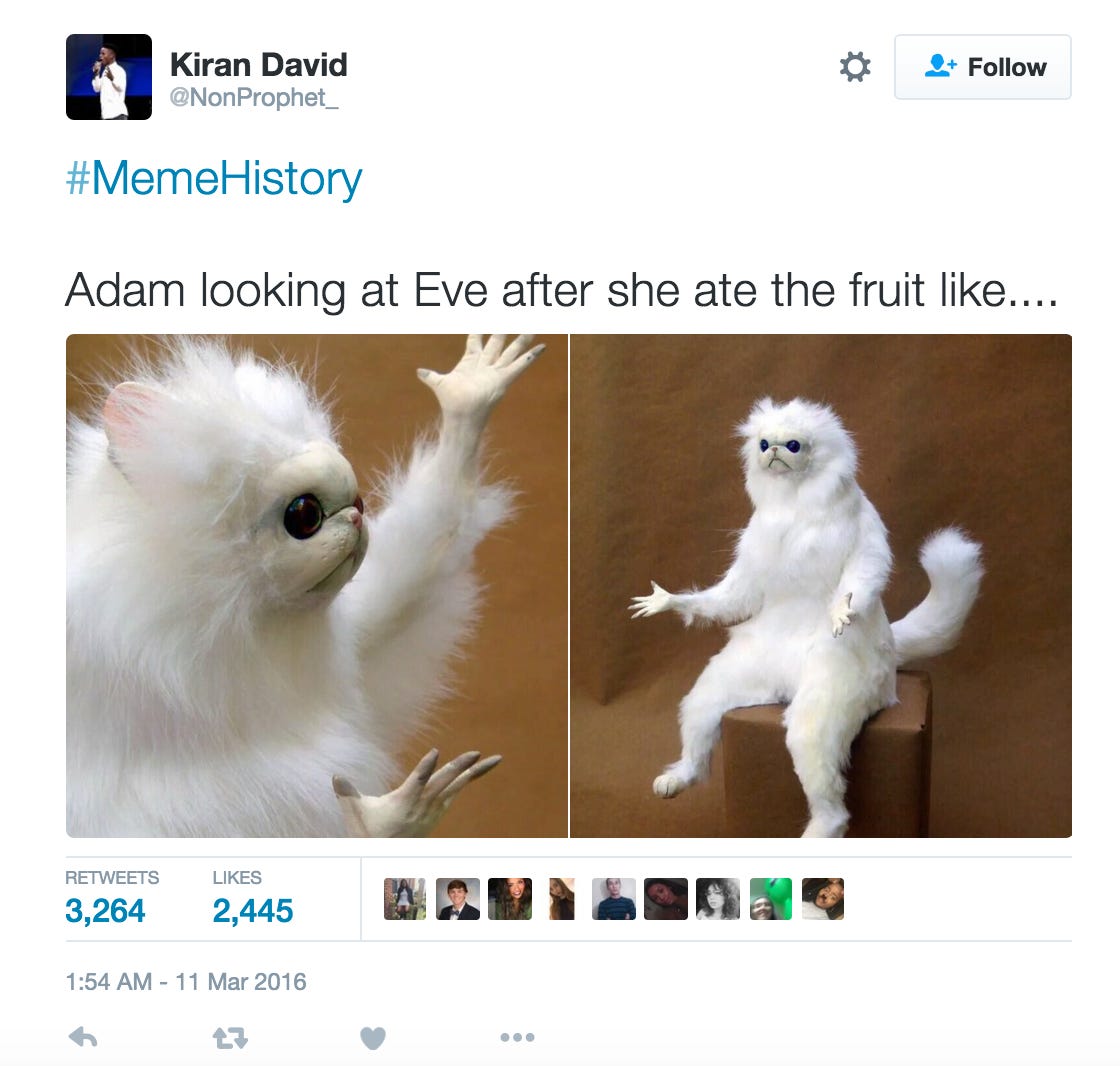 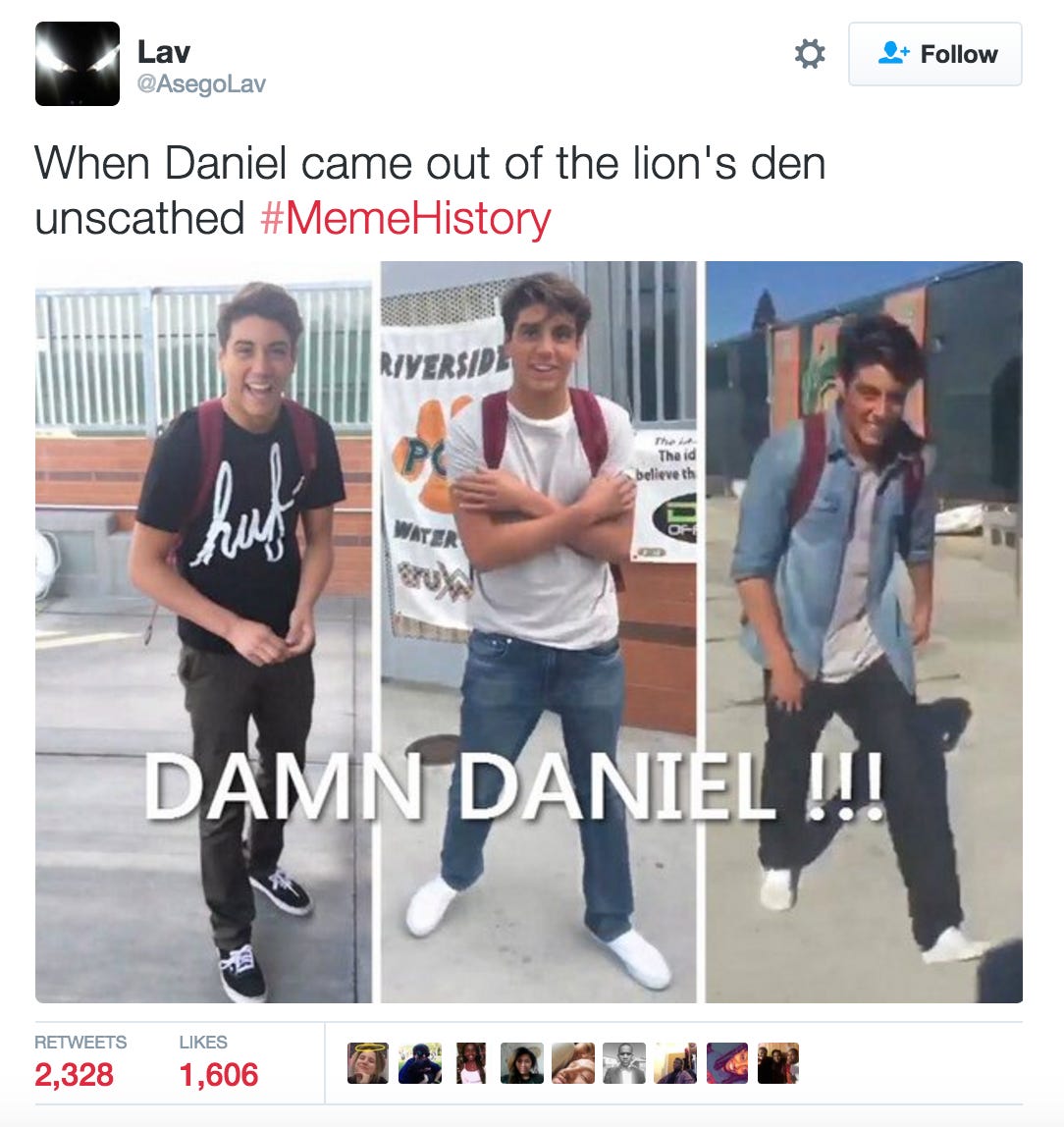 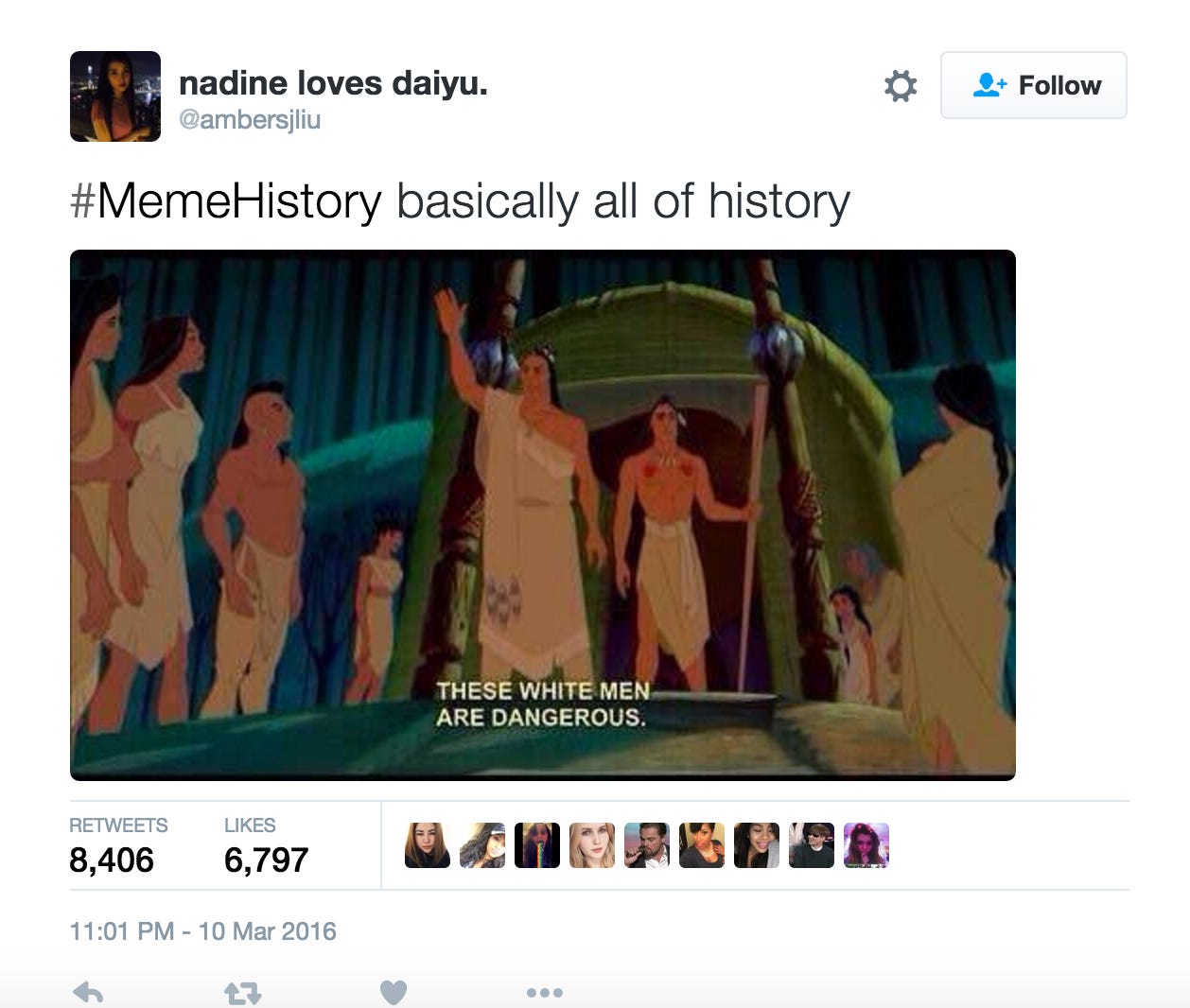 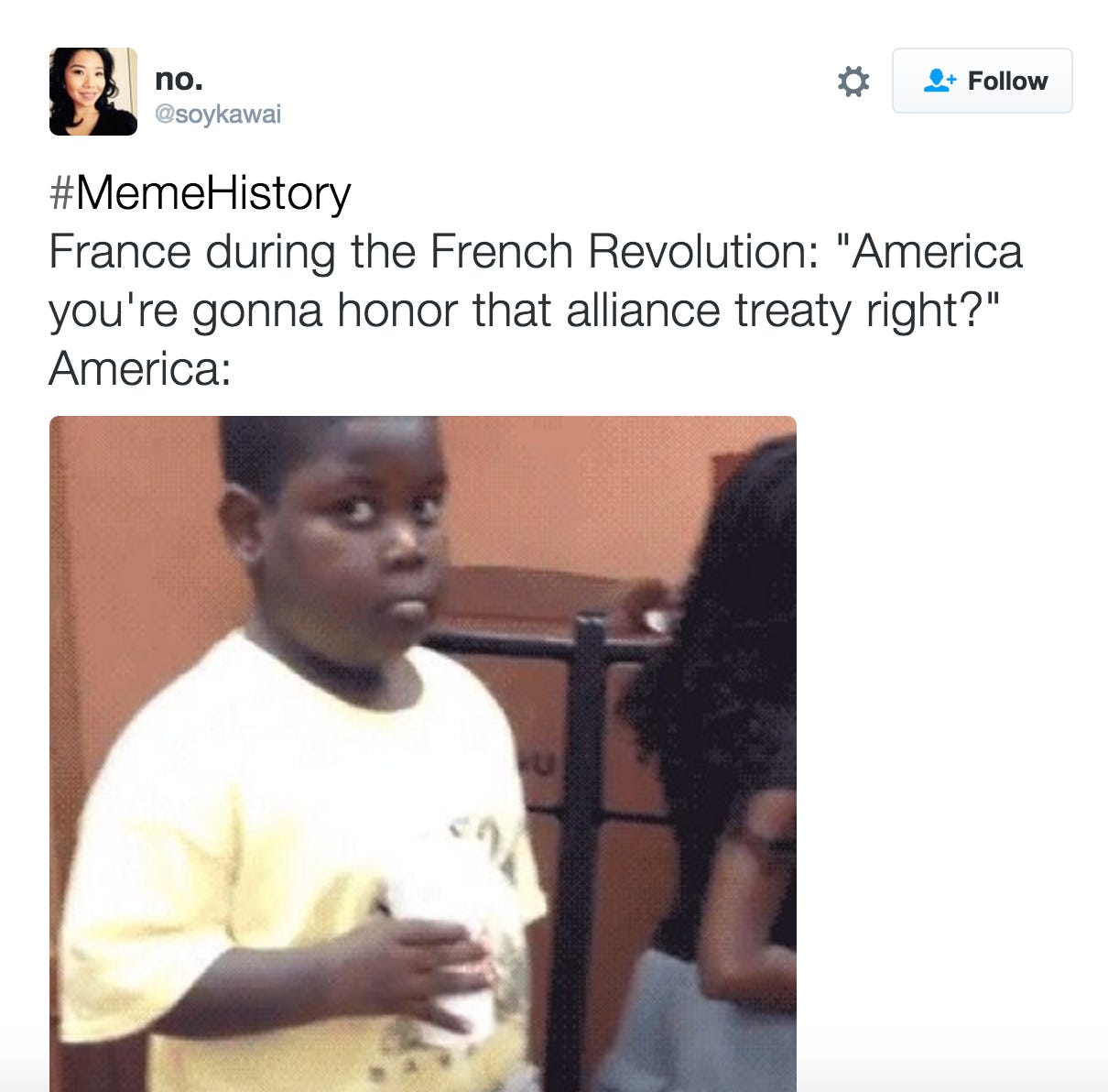 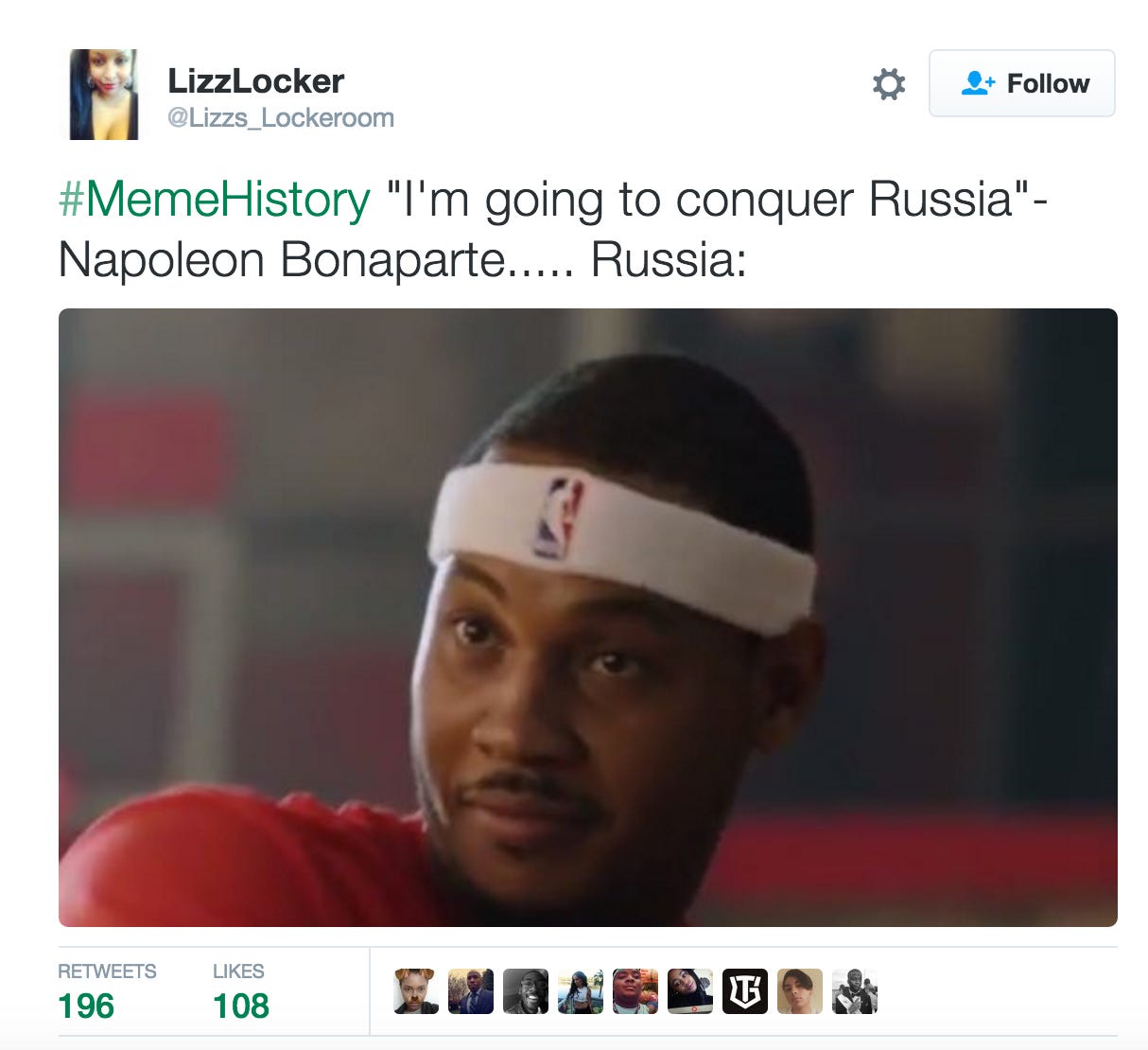 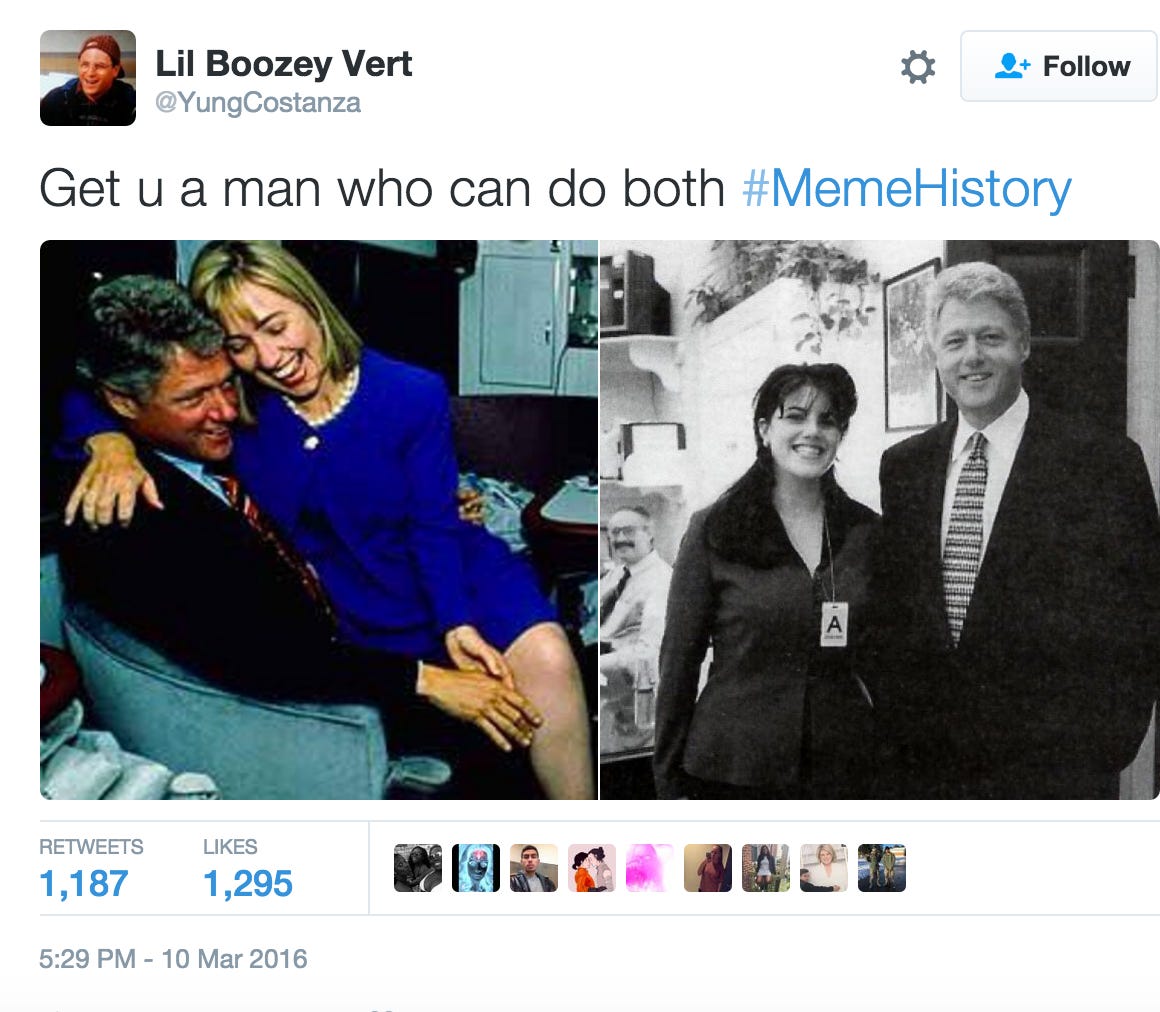