Getting pretty sick of these mediocre nights. 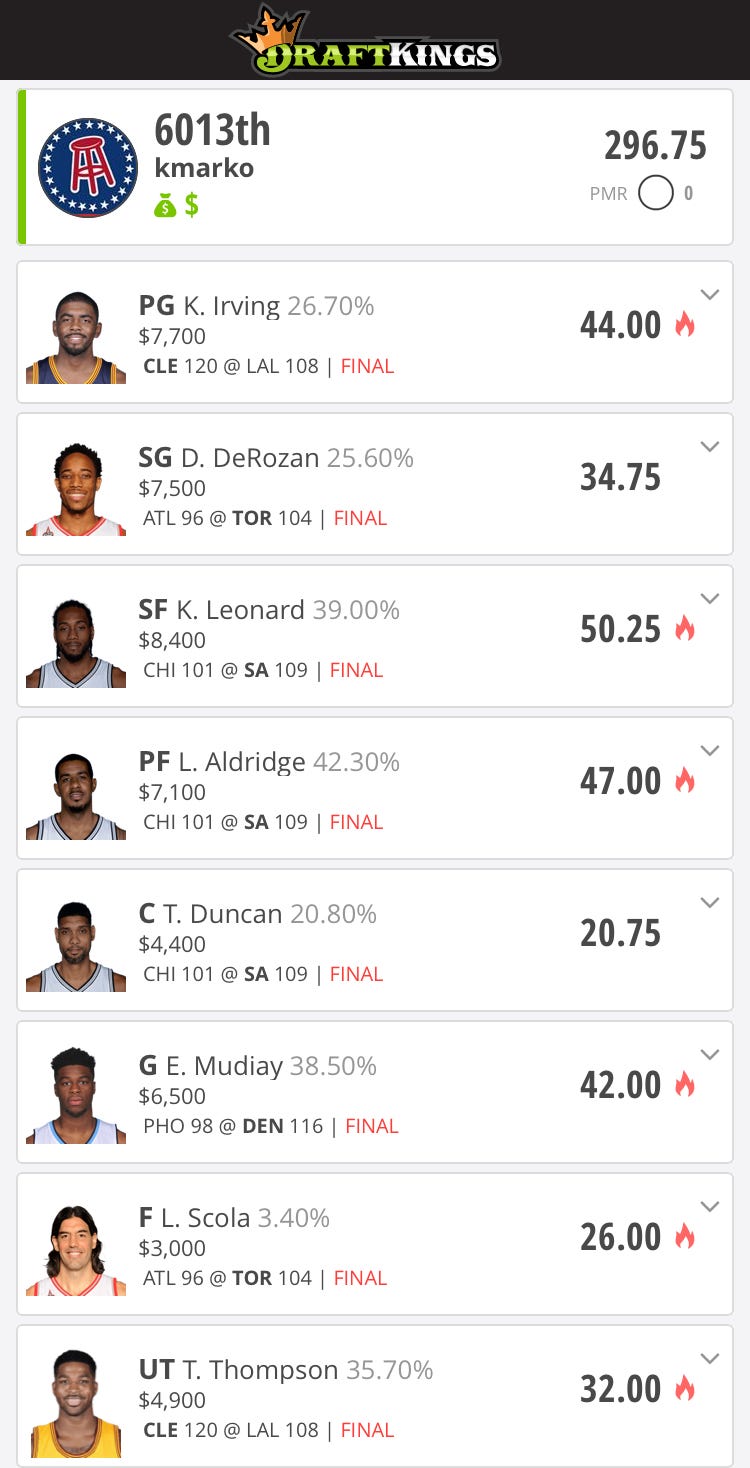 I know, I know. The large scale GPP tournaments I play are like buying a lottery ticket. Cash games and 50/50s are the way to actually build up a bankroll. I know that. But I’m not interested in that. I want the damn rush of winning $10K on a single lineup. That’s the only reason I play.

Huge slate tonight so let’s get that paper. 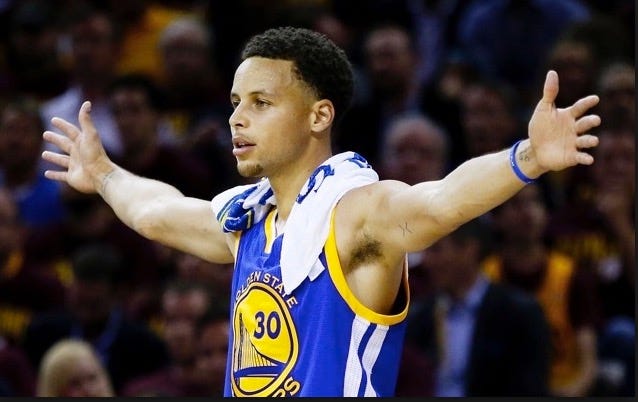 We got four 5-digit plays going tonight and Brow + Lillard peeking in from just outside. Gonna be tough to fade Westbrook coming off that casual 78 point game and now going up against Rubio…but if I’m doing it, I’m going Steph as my top play. Two words – revenge factor. Warriors did not like the swag the Blazers had when they beat them down and I expect Steph to come out jacking it up from all over. 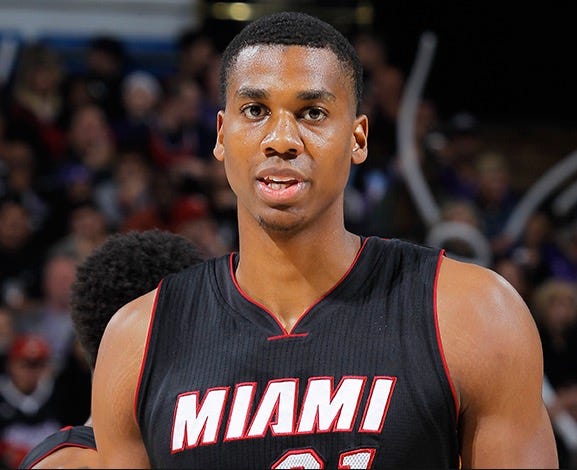 This dude has just been out of this world lately. He still comes off the bench because the Heat hate him for some reason, but he’s still putting up monster lines…dude can get you a triple double with blocks easily. Still too cheap for his upside so I’m all-in. 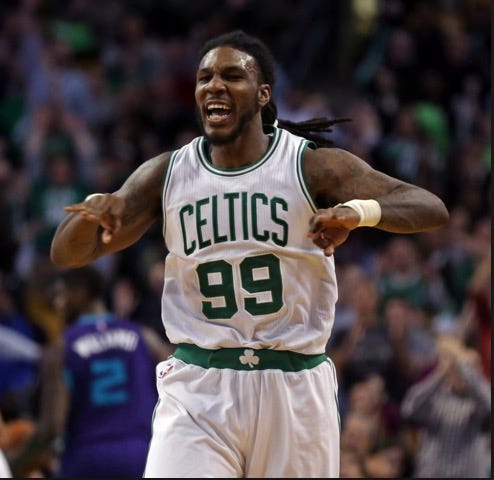 SF is pretty tough tonight if you’re not paying up for Durant, and I loooove Jae Crowder checking in at only 5500. Boston loves to run, Houston loves to run, should be a crazy uptempo game with a monster total and everyone should be scoring points. I like a lot of guys in this game but Crowder is my favorite because of the price factor.

PG- Westbrook Steph and Dame…pick your poison. Some good value too with IT, Rubio, Jrue…I’ll probably be off Kemba tonight, but just check his game log to see how good he’s been lately. Also love Cp3 as a big time tournament play.

SG- I like Harden in that awesome Houston/Boston game but you got a lot of good mid tier guys – Oladipo, McCollum, and Klay are all in play in that range. Zach LaVine is good too and pretty cheap.

SF- Durant is an awesome play but I think you can save money here with Ariza and Crowder. Of course Rudy Gay will be doing some heavy lifting with Boogie out. And Deng has been awesome. Maybe a little Hayward if Hood is out.

PF- Brow is a huge upside guy as usual but I’m all over Thad here, way too cheap in a revenge game. Gotta give Noel a look too, and JaMychael’s price shot up BIG time but he’s still a good play.

C- Can’t decide between Whiteside and Dwight as my top center but they’re basically 1A and 1B. Like Drummond as a tourney play too at a pretty cheap price for his upside. Check who gets the start for Boogie and consider them for your punt.