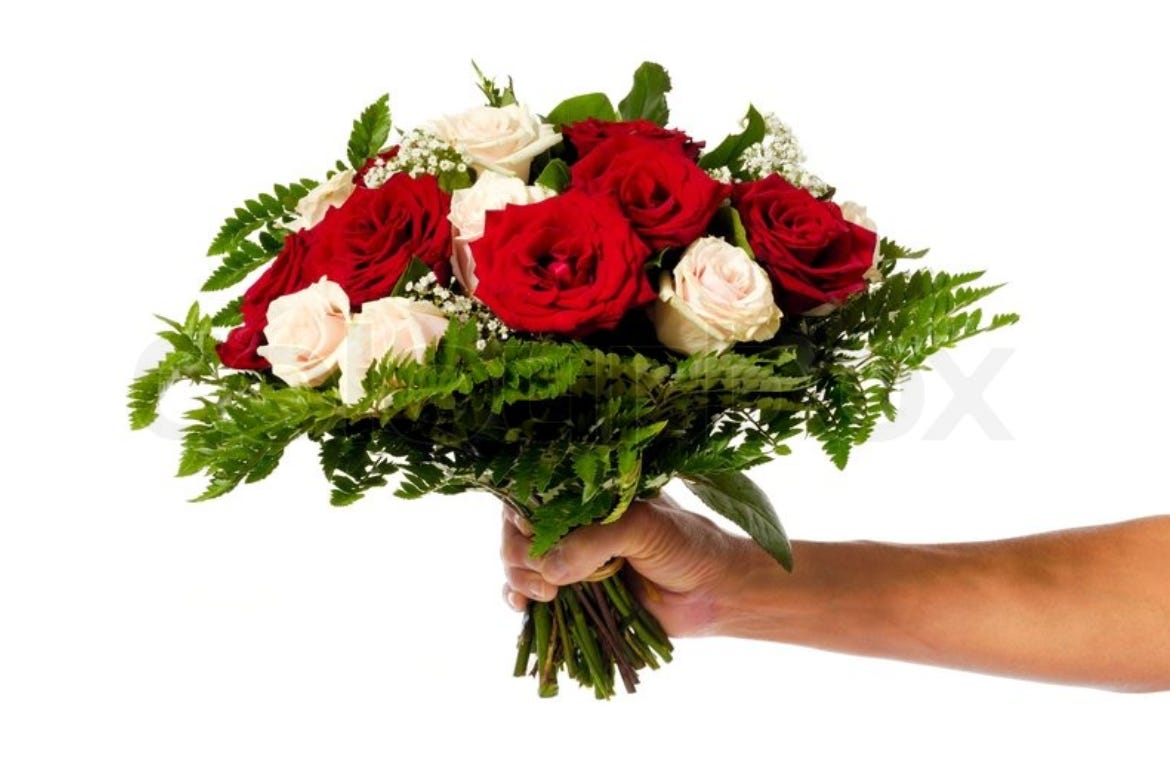 Independent- A Romanian woman reportedly stabbed her husband in the testicles after he refused to help her with gardening. Ionel Popa, 40, arrived in hospital at 10am on Tuesday for treatment, according to Est News. An ambulance worker told reporters Mr Popa had “stab wounds in the scrotal region”. She said: “He told my colleagues his wife was upset because he didn’t bring her flowers for Women’s Day”. Aurel Turcu, the mayor of east Romanian town Dragomire?ti, where the couple live, echoed this account, saying: “From what I understand, a woman got angry with him that he did not give her flowers and then cut him with a knife in the genitals.”

I’ll tell you what, holidays like this are ticking time bombs for guys with a significant other. Valentine’s Day, wedding anniversaries, engagement anniversaries, first date anniversaries birthdays, the first time we fucked anniversaries etc. The list never ends and now we can add International Women’s Day to that list. Didn’t even know that was a thing until this story. So it’s just a day where we talk about how awesome women are? Seems a bit sexist am I right. All these holidays and special days are just another opportunity for guys to potentially get their nuts chopped off.  Because I guarantee that the woman who went all nut cracker on her husband has muttered the words, “I don’t want flowers. I don’t even like flowers. You don’t have to get me anything.” So he didn’t. He probably even forgot that it was International Women’s Day because that just sounds fake. Then he got home, no flowers in his hands (the flowers she specifically said she didn’t want) and she was at his nuts with a pair of garden shears. Women need to make up their minds before we lose more good men out there.