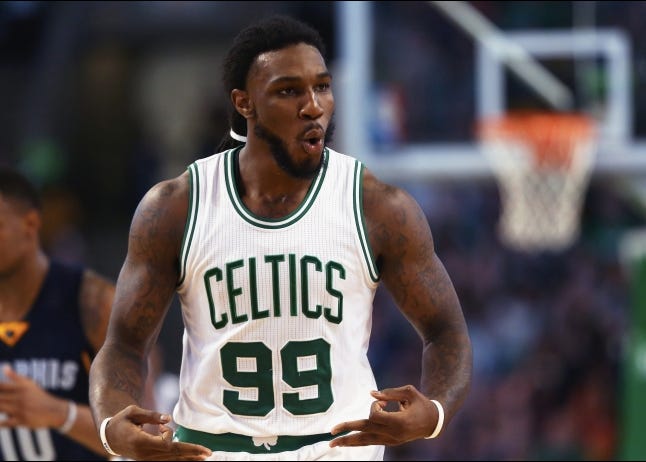 Thank the lord. You cannot lose to a team whose best offensive options are Tony Allen and Lance Stephenson. Can’t do it. With this win the Celts now have their longest home winning streak since ’91. I’m sure 4 year old Greenie was just as trilled then as 28 year old Greenie is now. Unreal stuff. Two months ago this team couldn’t buy a win in their own building, now, no team in the East should want to come into this building. Shit, they even took the Warriors to double OT so maybe it’s safe to say no team should. I dunno, this Kool-Aid has me feeling things.

While I reject things like back to backs as an excuse, there’s no denying that this win basically tells us absolutely nothing. ZBo, Gasol, Conley, and eventually Chalmers, this wasn’t the MEM team that was 38-25. Schedule is never an excuse, not having basically your entire team is a valid reason why you may not win a basketball game. Whatever though. They had their chance and blew it.

After the poor performance in CLE, it was big for the Celts to right the ship and take care of business at home. Miami is showing no signs of slowing down (even though they lost last night) and given what’s coming up, this was an absolute must win.

And just like that, you’re starting to see some separation holmes. 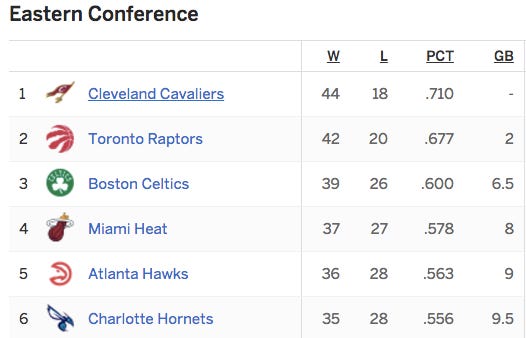 So lock the bathroom stall, close your office door, maybe light some candles and let’s get started.

– Right off the bat, when you look at the Celtics performance last night, one thing should be pretty glaring. This was a complete effort. #Depth like you read about. Of the 116 points they scored, 49 (42%) of it came from the bench. After struggling over the last few, it was nice to see them bounce back. Shouldn’t come as a surprise though, since bench/roll players tend to play better at home.

Just like he’s been known to do, Evan Turner carried that second unit. Since Jan 20th he’s been a different player. The biggest thing for him in my eyes was consistency. Peaks and valley’s were almost the norm. But look it up. He’s been a consistent force since around that time, and it’s making a huge impact on this team. Will he turn back into a pumpkin? Who knows, but as someone who repeatedly asked him to to be removed from the team, I can admit when he’s turned things around.

And quotes like this just make it harder to hate him. What a weirdo

Evan Turner on Celtics’ comeback vs Memphis: “If we didn’t snap in to a Slim Jim, it could have been a long game, you know?”

- But let’s not ignore the impact of Marcus Smart. His line was jsut as solid: 4-9 shooting (2-6 from deep) 10 points 5 rebounds 3 assists 1 steal and yet another example of how he makes winning plays. Like this

Look at how Smart establishes position on the bigger player and goes up strong for the two handed rebound. Middle school gym teachers are passing out all over New England watching that. The play is nothing if the shot isn’t made, and Smart took a huge risk giving it to a guy who can’t shoot lol.

– So when you say skin infection, the fuck does that mean exactly? Who would want to guard Sully? Imagine that running through your head, and then he comes at you like this?

Jared Sullinger just weight-roomed the Grizzlies with ease for the and-one bucket! The action’s live on @CSNNE pic.twitter.com/H6rJQ3KsY0

Terrifying. What if that shit was contagious? Surprised they just didn’t let him score every time he touched the ball. It’s like guarding that guy in pickup who sweats WAY too much.

And yet, despite battling greyscale Sully was extremely efficient in his 21 minutes of action. His numbers were modest, just 11 points and 5 rebounds, but he was a big part of why the Celts were able to hang around early.

– Big night for the #ACTIVEHANDS movement. When the Celts are engaged good things tend to happen

You know what they say about defense leading to offense… pic.twitter.com/rwqkn3iRoR

Is there anything more impressive than an Isaiah coast to coast? Has to be one of the fastest players with the ball in the league. Has to. Maybe like John Wall, Westbrook, and Isaiah.

– Isaiah’s second half. What a gawd. He came out in that third quarter and basically said “I’m the best player on the floor, we need this game, I got it”. The rest was history. A team high 22 with 16 in the second half, he showed why it’s worth fighting the good fight. Sure he missed a couple deeeep threes that would have sent the Garden into an even bigger frenzy, but overall he was fantastic.

He scored 5 of their first 6 points to start the third by basically doing it all. Getting to the line, hitting the open jumper

A Sully steal leads to an IT stop-and-pop. C’s are rolling to start the third quarter: pic.twitter.com/pPrG762pNb

hitting a couple threes, and finished with 16 points in the quarter. He single handedly won this game for the Celts IMO.

A couple other plays stuck out to me from Isaiah’s night, first his ability to finish at the rim while getting fouled

And this move. Holy shit.

– Overall the Celts recovered from their shaky first quarter, and their splits were pretty good: 47%/45%/79%.

Let’s talk about that for a second because when you look at the numbers, it’s not as if the Celtics dominated the glass (they lost that battle), they were giving up OREB left and right, and gave up 55 points in a half to a team of nobodies. The difference in the game simply came from how they shot the ball from behind the arc. The Celtics are literally one of the worst three point shooting teams in the league (33%) so for them to throw up 45% is a welcomed sight.

Shit, even Evan Turner made one. That’s how you know it’s your night.

– Combine that shooting with the defense that was played in the second half, and the blowout makes a lot more sense. I mean the Celtics LOCKED IN in that second half. Brad was pissed at half and his team responded. That’s a great great sign. Memphis would shoot just 35% in the second half, and score just 41 points. Again, this was a team of D-Leaguers, but it was still nice to see the Celts flip the script and actually defend someone. Something that has been a struggle as of late. 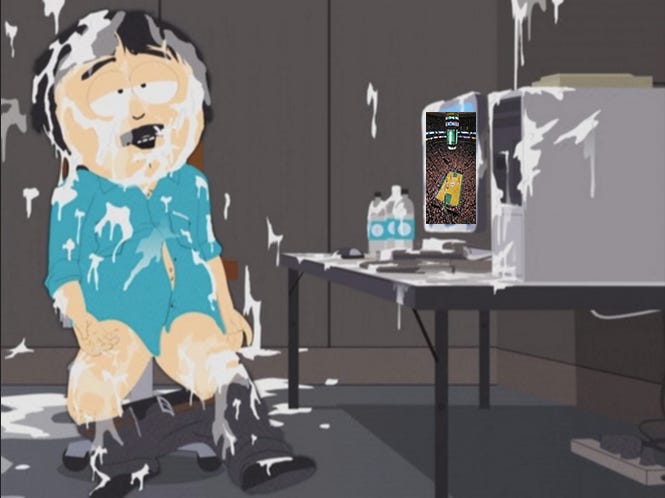 – Just like all of you, I was equally frustrated with how the Celts started this game. Every time they tried to pull away in that first half, they couldn’t get over that hump. They allowed MEM to hang around for way too long. Luckily they continued their trend of slow 1sts = great 3rds or we would have had a problem.

– Seeing Tony Allen in the Garden always brings me back to when I was maybe 20 feet away from him when he tore his ACL. Right in front of the owner too, it was awful.

– That we only got 1:51 second look at our future. The game was well in hand with about 6 minutes to go, what’s the harm in letting the young guys get some reps? Especially when we now see what they can do! Also, did I mention how relieved I am that Jordan Mickey isn’t Fab Melo?!?

– I was pretty bummed that Isaiah had that 1 turnover. His streak was already absolutely ridiculous, but I would have loved to see it stay alive.

– Still too many fouls. Didn’t matter, but a habit they desperately need to break.

– I thought I told you, until they lose at home, they are exempt from this section. Perks of being a winner.

So while it was nice to see that the Celts didn’t play down to their competition for a full 48 minutes, that’s probably my only real takeaway. This was a game they should have won, and they did. Simple as that. Now, beat Houston on Friday, and I’ll be at a half chub. They then get another nice break until Tuesday when they are in Indiana, so it’d be nice to come into that with a win. My heart will be conflicted because of Harden and ASU, but given the circumstances he’ll just have to deal.

I don’t know about anyone else, but I want to catch that 08-09 team and their 19 game home winning streak. It means nothing, and I’m not sure why I want it, but I do yo. I do.