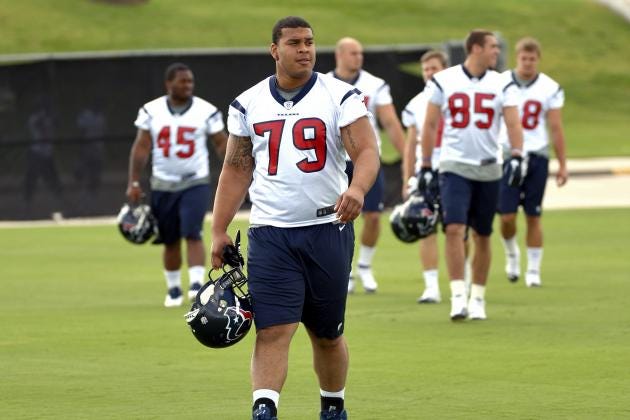 1 playable guard down on the roster, 1 to go! Another lovely signing today by Mr. Roseman. It’s seemingly a great move. Shit, it’s an O-Lineman. They could’ve re-signed Jon Runyan and Tra Thomas from the AARP and I’d smile. Brooks is 26-year-old guard heading into his prime and we locked him down for a reasonable 5-year deal. Is he a lights out, beast tits of a guard like Evan Mathis when #69 was brought in as a FA? Not exactly. But he is a certified starting OL in the NFL (all 17 games with the Texans in ’15) with a lot of room for improvement. And that’s a lot better than the movie theater lobby turnstiles we had at guard in 2015. A good pick up to say the least.

So, Howie, I tip my cap to thee for this and McLeod signings today. Now please don’t dump Ryan Matthews purely out of spite and hire someone to pick for you in the draft and we can be friends.