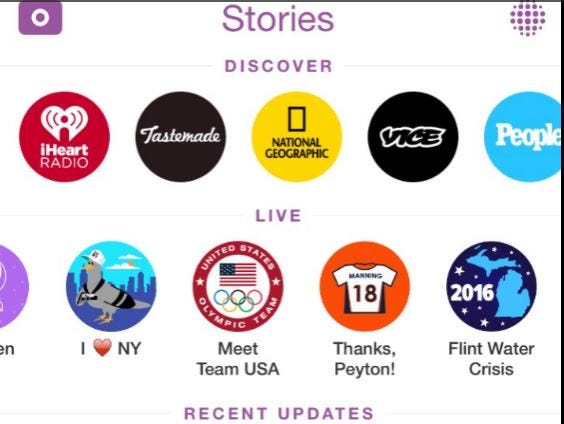 This shouldn’t really bother me. It’s not effecting my everyday life. Yet at the same time it totally is. I’ve seen a lot of people ask why Patriots fans hate Peyton so much. I’ve explained this before but the answer is pretty straight forward. It all stems from the early Colts vs. Pats rivalry days. Peyton Manning was the golden child. The #1 pick. People were saying he was the greatest ever before he ever accomplished anything. Meanwhile Brady was a 6th round pick. An afterthought. Yet Brady and the Pats would beat his brains in every single time they played. The Patriots were stacking Lombardi Trophy’s like pancakes while the Colts couldn’t make it out of the first round. But every year it was the same exact song and dance from the media. Peyton Manning is the best ever. The Colts are the best team ever. The Colts would race out to a 10-0 record, Peyton would be breaking all sorts of regular season records and that’s all we’d hear about until they got bounced from the playoffs. Then the cycle would repeat itself the following season. It made me hate Peyton with the white hot intensity of a thousand suns and that hatred never really went away even though the media started kissing Brady’s ass just as much the last 4 or 5 years.