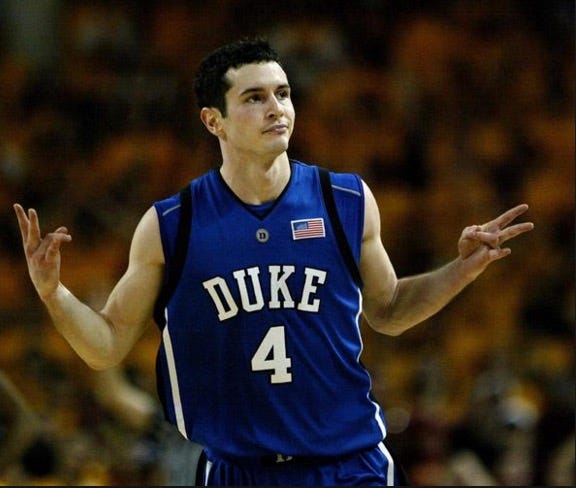 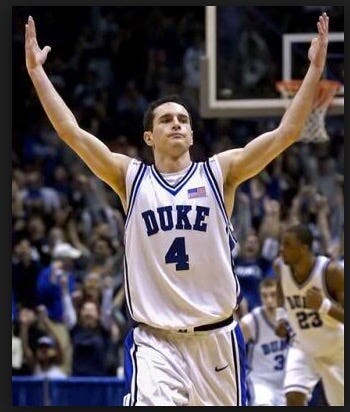 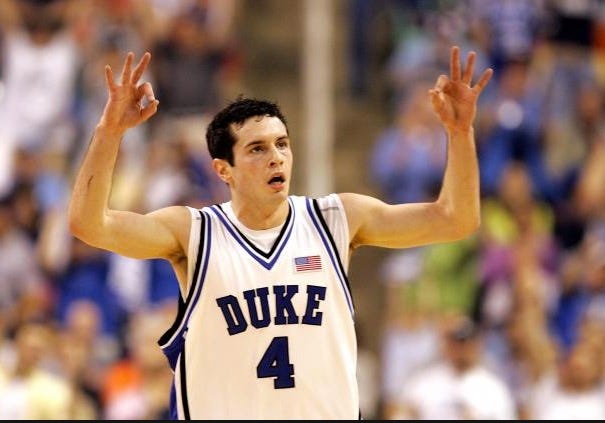 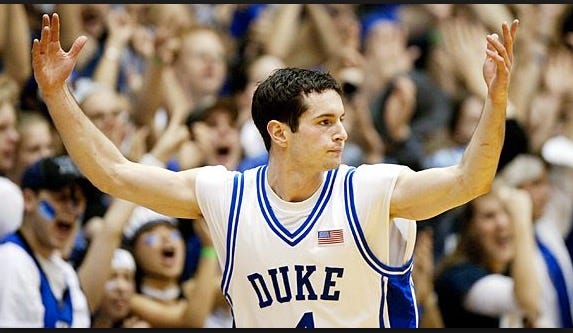 FOX – Duke’s 2015 national championship game savior Grayson Allen, one of the best sophomores in the nation, has become arguably the most polarizing player in college basketball this season after appearing to deliberately trip two players.

J.J. Redick, who ranks not far behind Christian Laettner as college basketball’s greatest villain, said he believes there’s a “natural tendency” to hate star white Duke players earlier this month, and elaborated Tuesday in an interview with Dan Patrick. Redick argues that college basketball fans have been conditioned to view Duke’s top player as a villain, which affects the attitude of a player and can lead to on-court incidents.

Here’s the thing. I think JJ Redick is absolutely correct. He’s a really smart and well spoken guy who is great on podcasts – he’s on Woj’s The Vertical now, but my personal favorite is when he broke down the DeAndre Jordan situation on Zach Lowe’s show. Really can’t argue with anything he said here.

“It’s 15 or 20 years of college basketball fans essentially being being spoon-fed a narrative, and I don’t necessarily agree with the timing of everything. Before I got to Duke, there were articles written ‘oh you’re going to hate J.J. Redick.’ My senior year, fall semester, there were articles being written about our team, ‘you’re going to hate Greg Paulus, he’s the next hated player.’ And then it was Jon Scheyer, and last year as a freshman Grayson didn’t even play a lot, and I can remember reading stuff, ‘well Grayson’s gonna be the next guy… wait until next year, you’re going to hate Grayson.’

And these are like, smart, intelligent people writing these things. I guess my issue is —?? there’s always been this kind of anti-Duke thing as long as I can remember, going to back when I was a Duke fan starting in 1992. The reason I say it perpetuates is because the player receives this hate, receives this animosity let’s say on the road… and your response as a player is to either go cower in the corner, or to fight. It’s fight or flight. And for some guys, that fight instinct can manifest in antics. Let’s call them antics. For me it was trash talking, head bobbing, smiling. And then people jumped on me more, which caused me I guess to be an [expletive] more, and essentially the cycle perpetuates itself.”

I mean that’s exactly true about Grayson Allen. People were groomed and prepared to hate him even before he did anything hateable. I’m pretty sure I personally did that. But the thing is, it makes college basketball so much more fun. Sooooo much more fun. Having a team that everyone can rally around hating, featuring a villain with a nice punchable face. A team that makes beating them so much better and losing to them so much worse. So yeah it might not be fair, and it might suck for the actual player at the center of it, but suck it up dude, that’s your sacrifice to the game. College hoops fans appreciate the work you do by being hateable. Just own it Grayson. I mean your fucking name is Grayson.

(And for the record, Paulus didn’t need any help or made-up narrative to make people hate him, that was just pure hard work all on his own)

Tip for Grayson Allen – act out like JJ did with the trash talk and smiling, cool it with the tripping thing.