Ugh, such a shitty night. 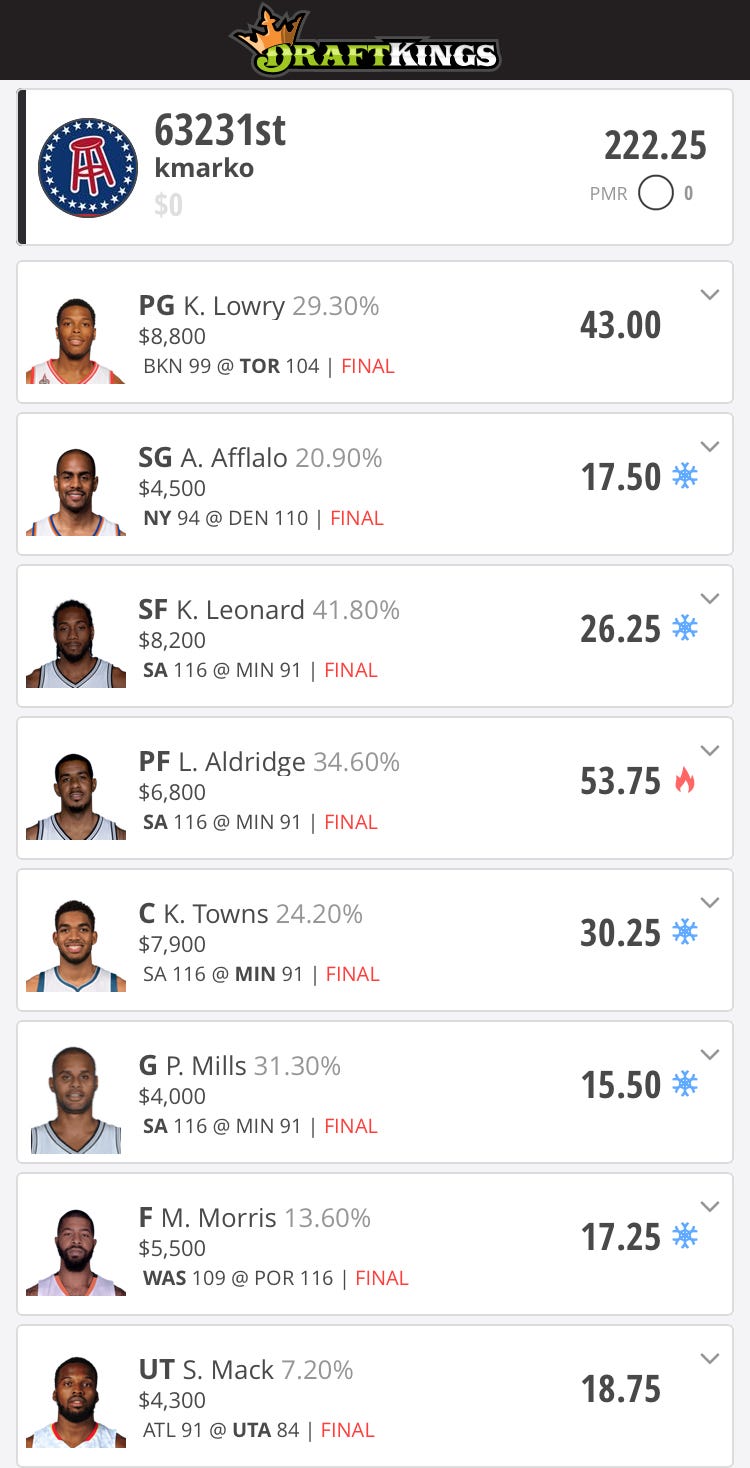 Blog picks weren’t horrible – 127 from Lowry, Aldridge and Towns. Obviously would have preferred better games from Lowry and Towns but Aldridge was a beast to save it a little bit. Problem for me was every other pick after that sucked ass. The Kawhi dud was a shocker. Lesson learned on the Patty Mills play – even if a guy is getting the start and guaranteed big minutes for cheap, doesn’t mean he’s going to actually put up points, especially if he’s not a high upside player. Stupid Kmarko.

You know the motto, tonight’s a new night, and with a big Wednesday slate on tap we got a good chance to turn it around. 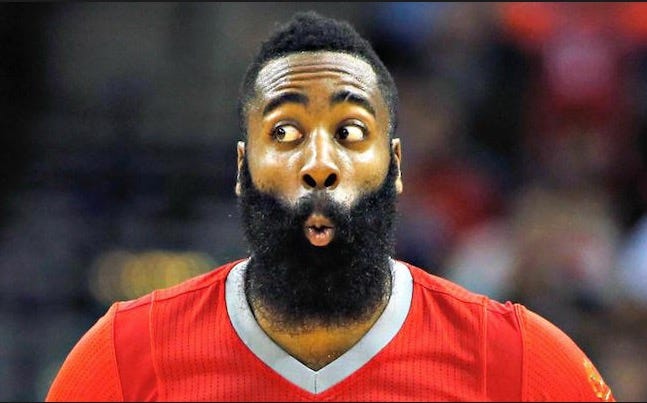 We got 7 legit studs going tonight if you include Bron, CP3 and Brow in the top priced tier. Lot of good options to choose from. Lootttttt of good options. Gun to head if I gotta pick one for the blog I’m going with the Beard just based on pure upside. Westbrook and Durant should have monster games, but I can’t decide between them, and Steph I could see spending the 4th quarter on the bench during a blowout. Meanwhile Harden is dropping 70 point games like water and gets the shitty Sixers. That floor of like 45 points with some massive upside is looking good for my tournament lineups tonight. 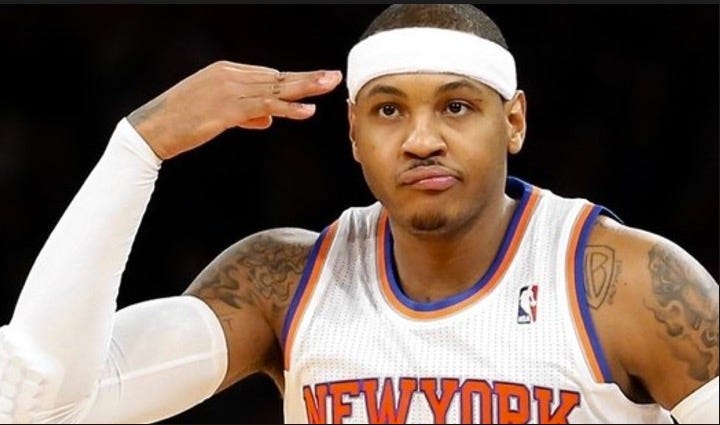 For the mid tier I got Melo as my top option and I’m feeling pretty good about it. The guy has been on fire and probably deserves to be priced in the 9K+ range, but here we are. Giannis may give you a little more upside, but Carmelo is safer and that matchup with the garbage Suns is making my mouth water. 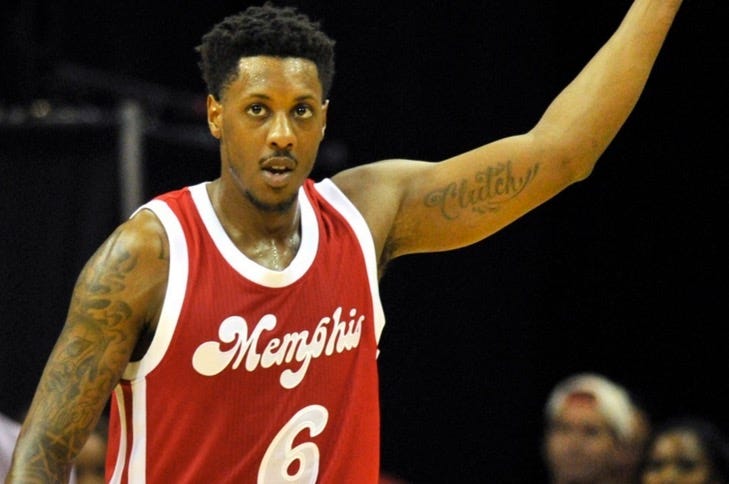 Only thing I’m concerned about here is if they stick Avery Bradley on Chalmers. The Celtics play hard and if they lock down on Chalmers it could be a long night. But the price is just way too good for me to fade a guy getting the start and playing 41 minutes in an uptempo matchup. He had 40 fantasy points his last start and with Conley out at least one more game we should get some nice upside at a cheap enough price to fit in those studs I mentioned.

PG- Sooooo many PG options tonight. There are like 12 guys I have my eye on. Love Russ and CP3 up top, been playing Reggie Jackson and Jrue a bunch…if you’re looking for risky punts with some upside, Mack, Bayless and Calderon fit the bill. Also Norris Cole is he plays will be in a bunch of my lineups.

SG- After Harden it’s basically a clusterfuck – maybe Wade or Middleton? Other than that you’ll have to take your shot on someone cheap like Afflalo (sweet dud last night), Hood or maybe even Shumpert for a complete punt.

SF- I like paying up for Bron here in a plus matchup, and Giannis might be low owned after a “dud” last time out. Great midrange plays – Ariza, Gay, Covington, Deng, Tobias – all in play.

PF- Don’t know if I’ll pay up for Cousins today but he’s always a threat obviously – Brow is so risky lately but has that upside I love. Hate this position tonight. Might go Noel or Jabari? Maybe D Lee unless I decide his run is over.

C- Alex Len is kind of a no brainer here but everybody else knows that too. So pivoting up to Dwight Howard or down to someone like Al Jefferson might be the move for tourneys.