This just shows how powerful Justin Bieber is. Nothing he does goes unnoticed. He tweets about a chick and she becomes a model the next day. He tweets about a fight and the guy who won makes a cartoon of himself knocking the Biebs out which becomes a hotter topic than the actual fight. That’s power. That’s fame. That’s why he haunts Selena’s dreams. 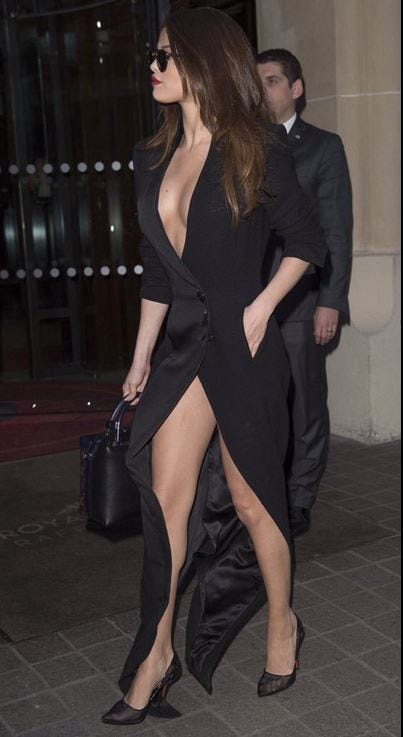 PS – Nate Diaz is one strange cookie huh? I never would have pictured him as an artist. Also he has every right to be mad. I feel like 99% of the conversation after the McGregor fight was still about McGregor and not Diaz who just choked his ass out. Sure that’s the nature of the game, but that would make me mad too.