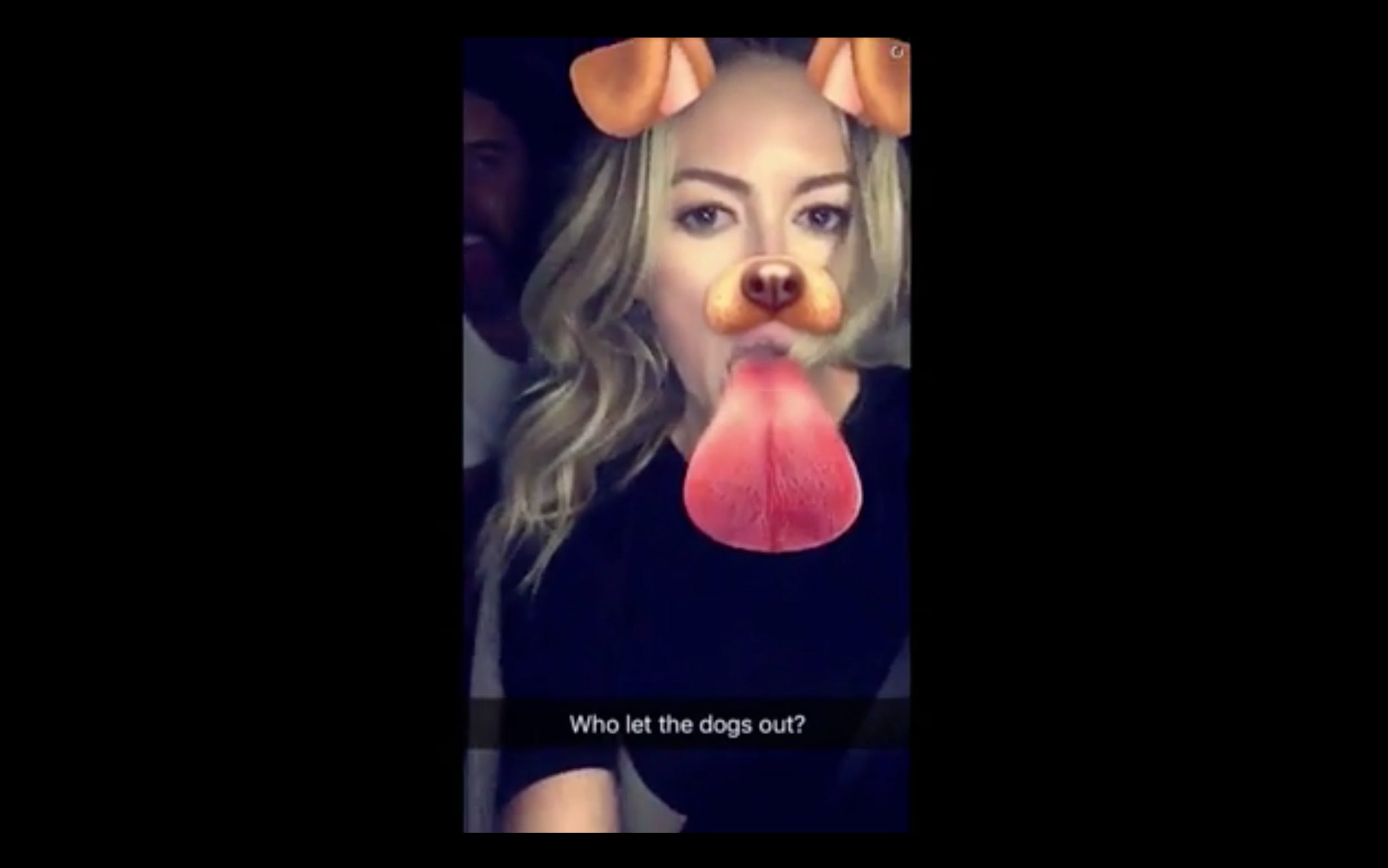 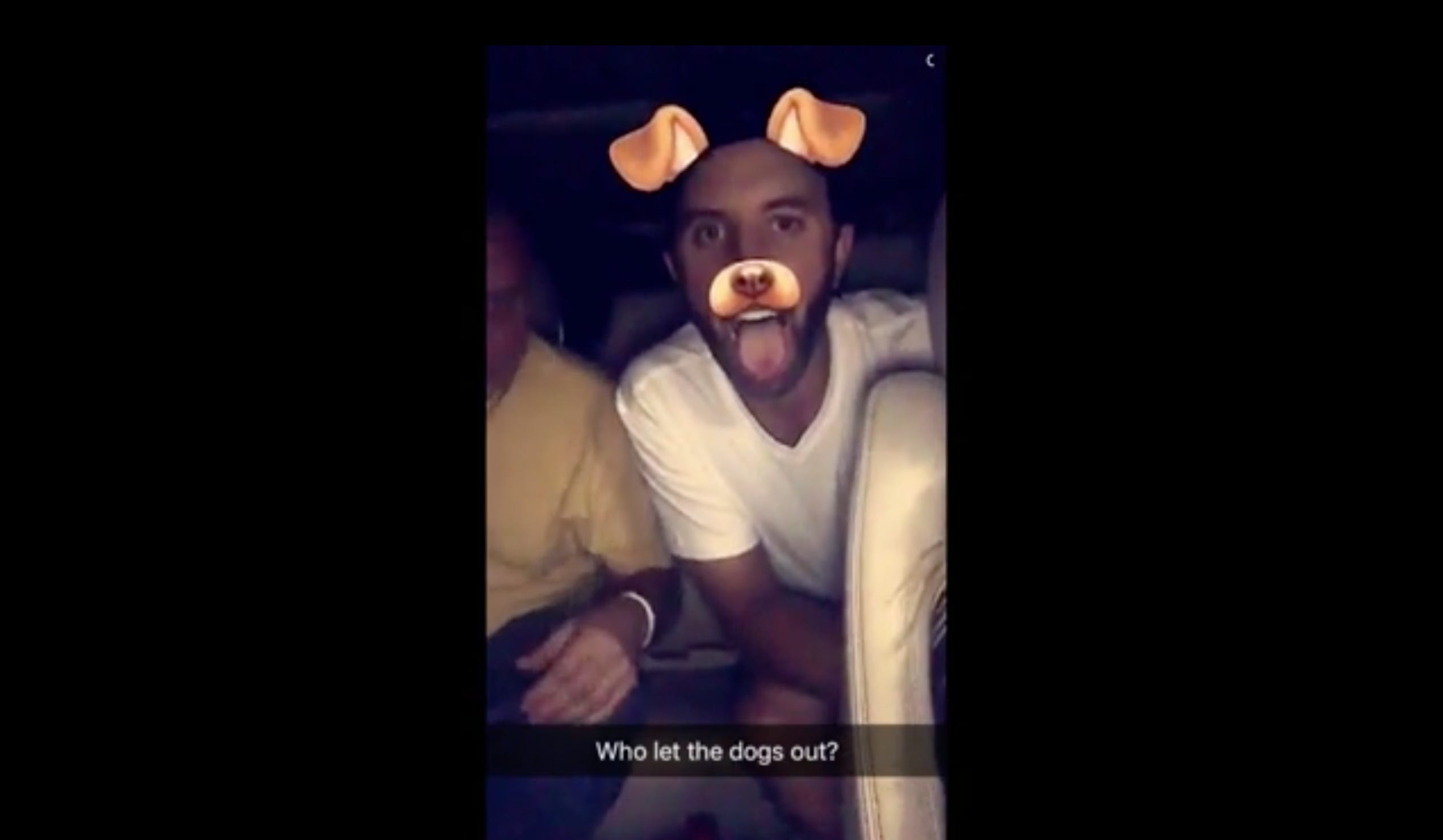 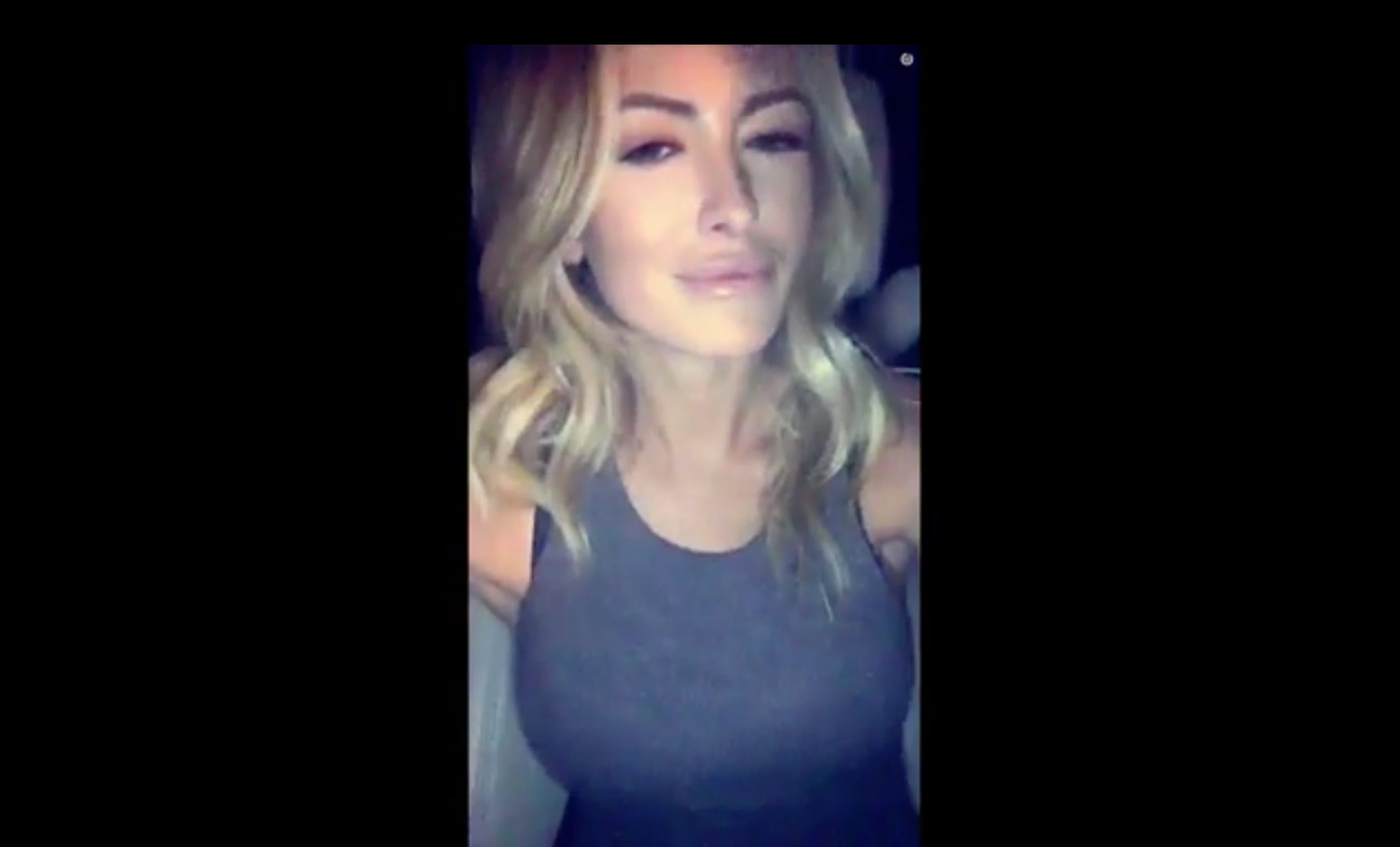 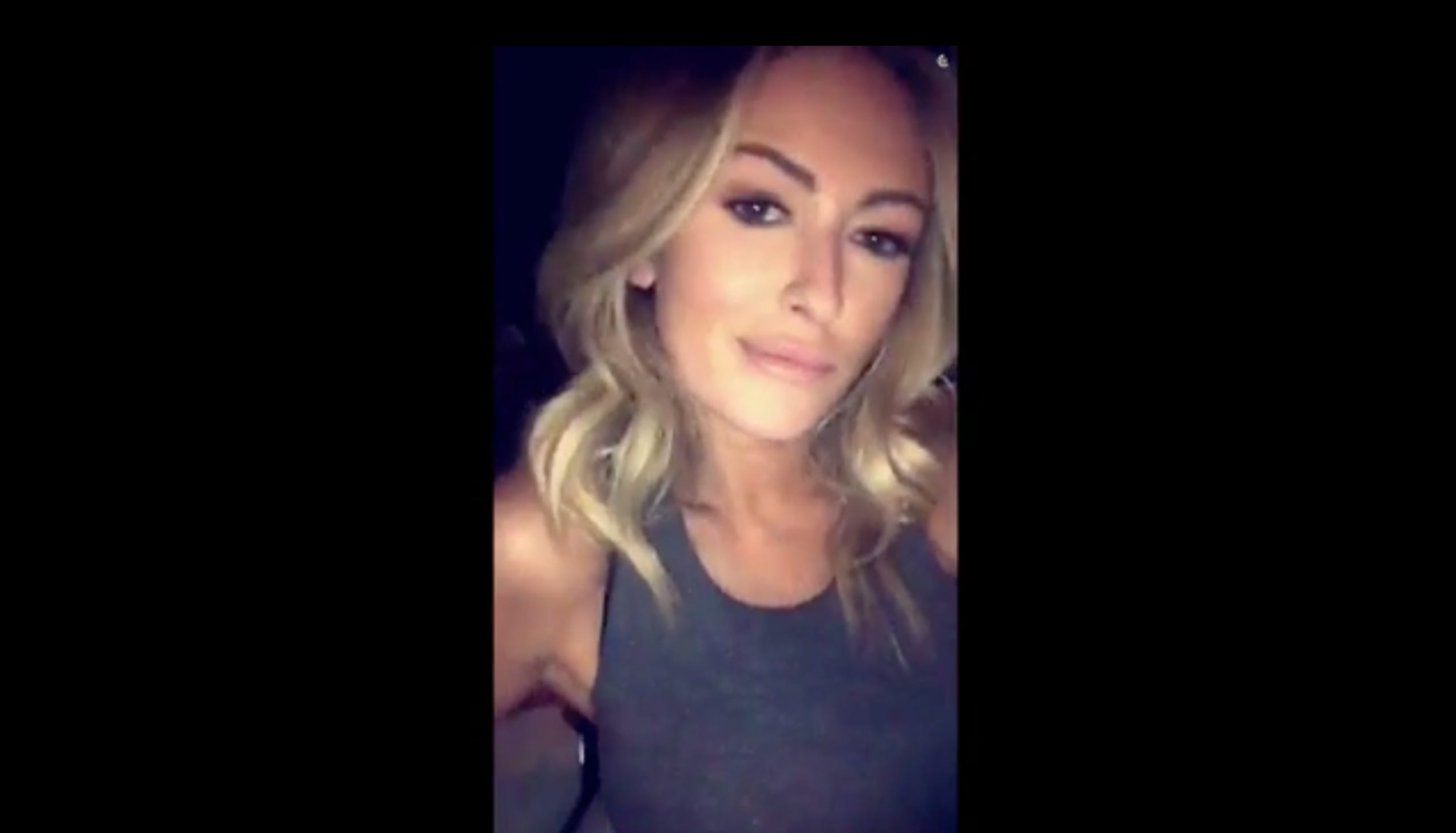 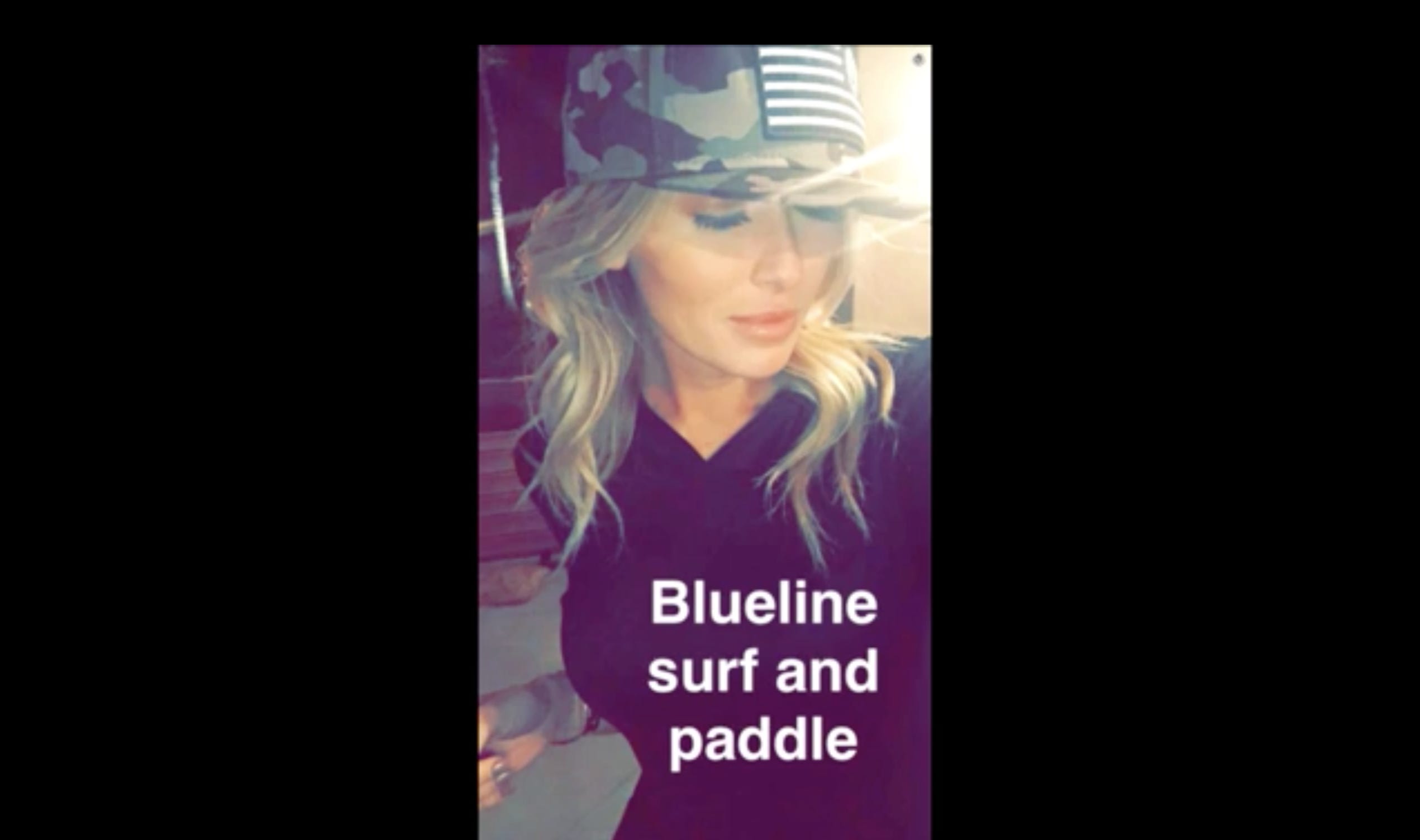 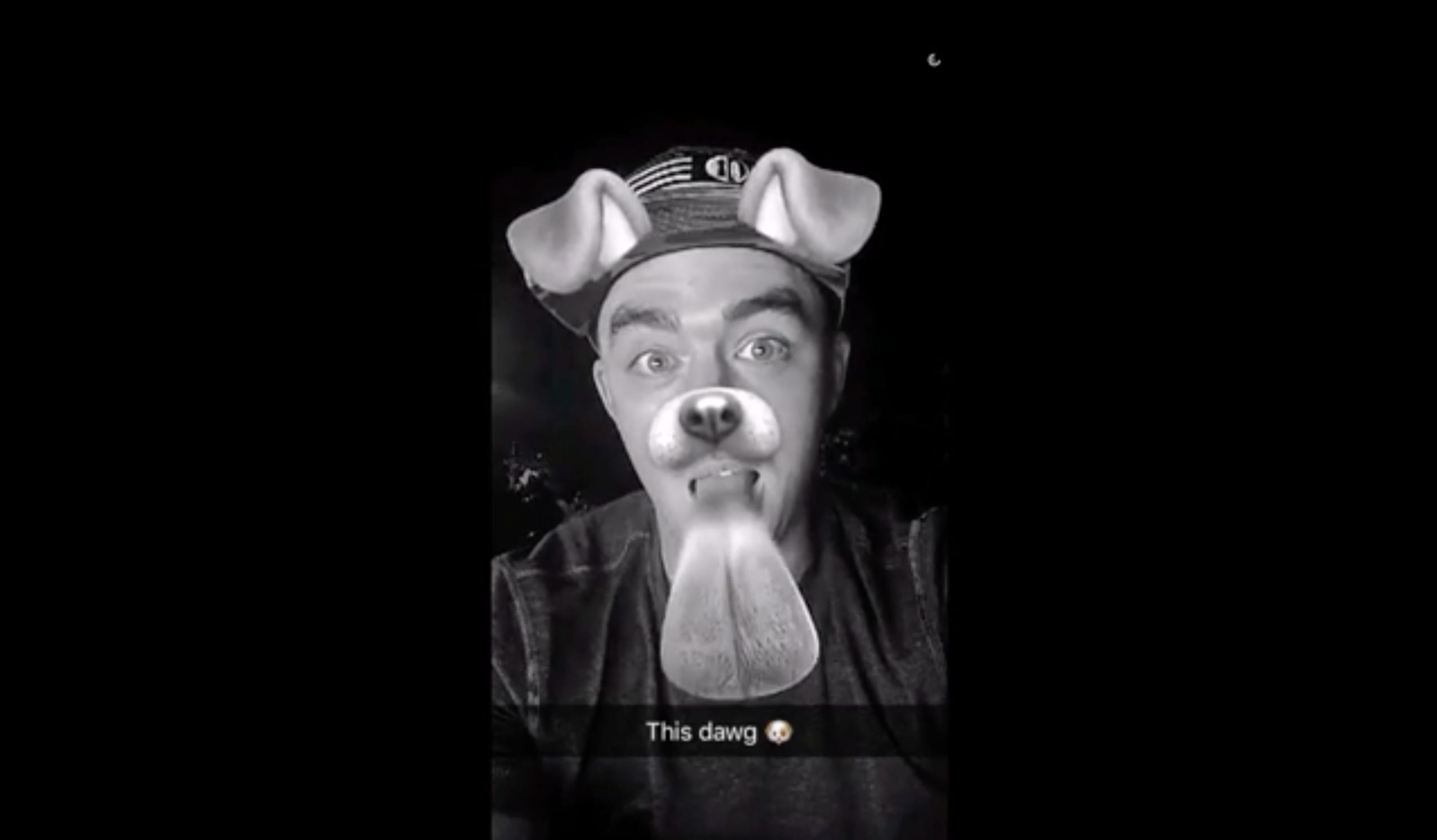 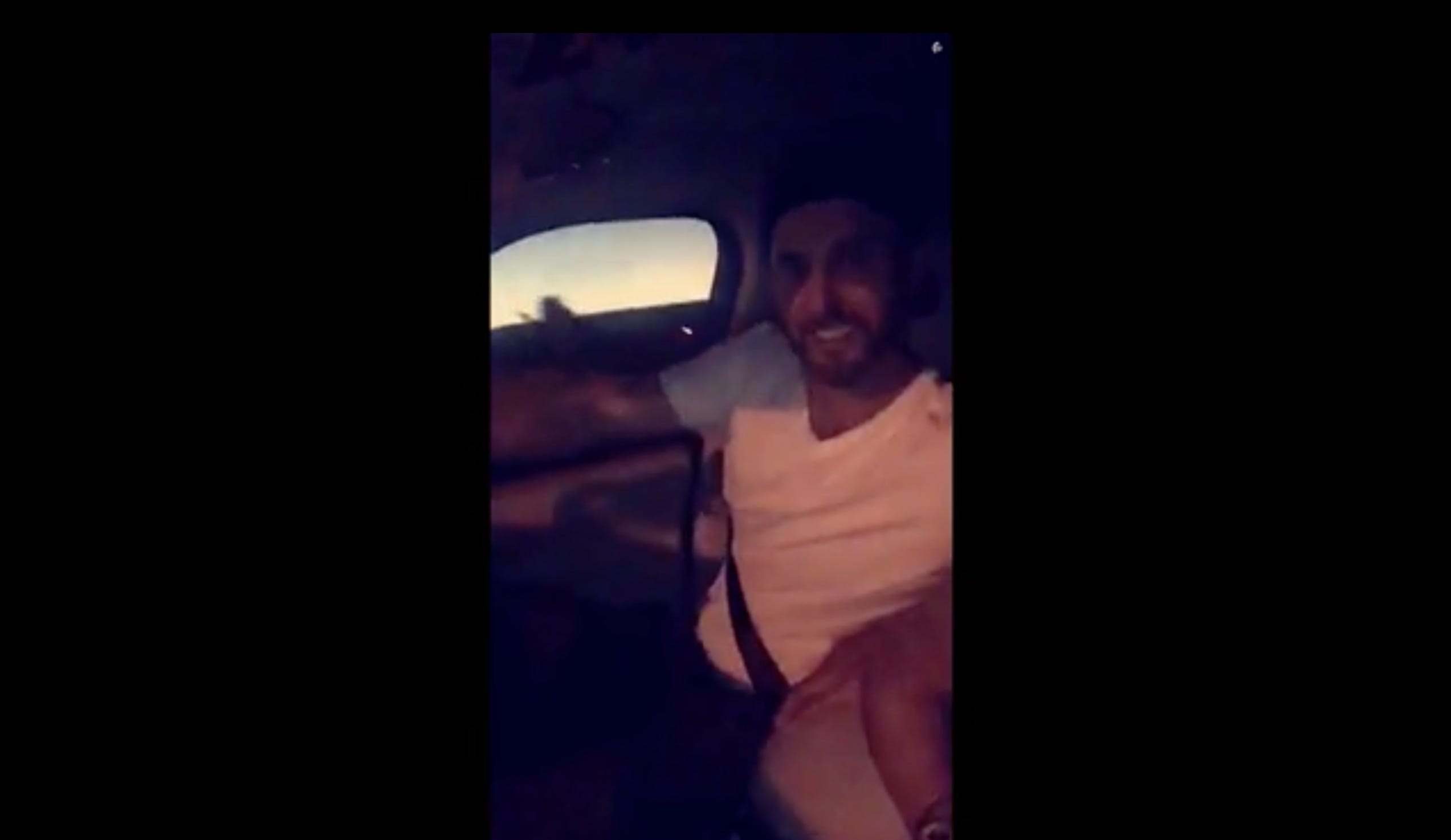 LET’S GOOCOOOOOOOOOOO.  BEST NEWS EVER.  Everybody’s favorite famous hockey daughter/golfer wife/smoke has joined the wonderful world of Snapchat. Now I’m not gonna lie, these first series of snaps were a little underwhelming. We’ve got a few selfies, her doing the dog face thing with Rickie Fowler and her riding in the car. Not exactly the kind of earth shattering/boner-inducing stuff you’d expect from Paulina but just you wait. Oh just you wait. We’re still in the early stages of this thing. She’s doing what every other person new to snapchat does. She’s having fun with the filter that turns you into a dog, she’s hanging out with Rickie and Dustin and it’s all fun and games.  At a certain point she will get bored and be like, “Alright let’s give the people what they want” and it’ll be pictures of her in swimsuits hanging by the pool. It is going to happen. All I’m saying is don’t let these first snaps deter you from what I can only imagine is going to turn into the best Snapchat account in the world. There’s also the strong possibility that she accidentally puts a nudie snap meant for DJ on her snap story. I’d actually venture to guess that happens sooner than later. Don’t be the idiot that misses it.

Her snap name is paulina_jean