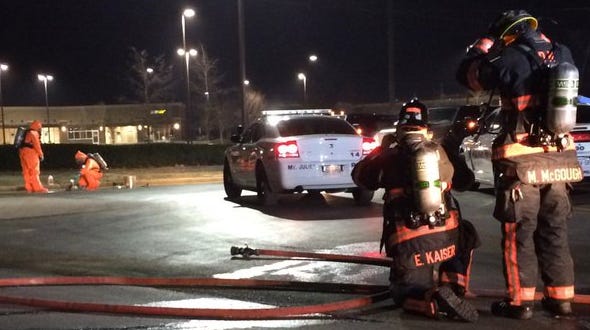 Tenn - An “active mobile meth lab” brought police and firefighters to the parking lot behind a Mt. Juliet McDonald’s early Sunday morning, according to a news release. A man was arrested after Mt. Juliet police say he was found making meth behind the dumpster at the McDonald’s, located on Lebanon Road. Law enforcement didn’t immediately release the name of the man, or provide additional details about the circumstances leading to the arrest. 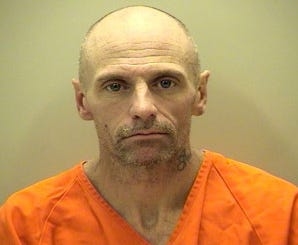 B911 - On Sunday, March 6, 2016 around 12:20 a.m., restaurant management notified police that someone was possibly making meth by the dumpster at McDonalds, located at 11279 Lebanon Road. Responding officers searched the area and located a plastic bottle, containing materials used for a one-pot meth lab, in a trash cart near the McDonald’s dumpster. Officers also discovered, Patrick Decker, 41, of Mt. Juliet, nearby, and he was captured on video surveillance carrying the one-pot meth lab in the parking lot.

You know what, this is bullshit. I’ve said it once, I’ve said it twice, I’ll say it a million times. If you go to McDonald’s to be healthy, you’re an asshole of the highest degree. People who complain about the quality of meat, the amount of calories, or how long a Big Mac can sit out without going bad shouldn’t be going to McDonald’s in the first place. And same goes for people who care that there is meth brewing in the parking lot. That’s called being business savvy. It’s no different than the girl scouts who camp outside of the pot stores out in Denver. You have to know your cliental and this guy knocked it out of the park. People want two things at 3 in the morning in bumfuck Tennessee- McDonald’s and Meth. The classic M&M combo. It’s not like he was outside of a steak house. He was exactly where you’d want your meth dealer to be, behind a McDonald’s dumpster. I don’t know who those McD’s employees think they are putting a good man out of business, but I want to pass the motion to have McDonald’s be our one-stop shop for all things fast food and highly-addictive drugs. We get all the drug dealers off the streets, post them up at the local McDonald’s dumpster, and we’re no worse for the wear.