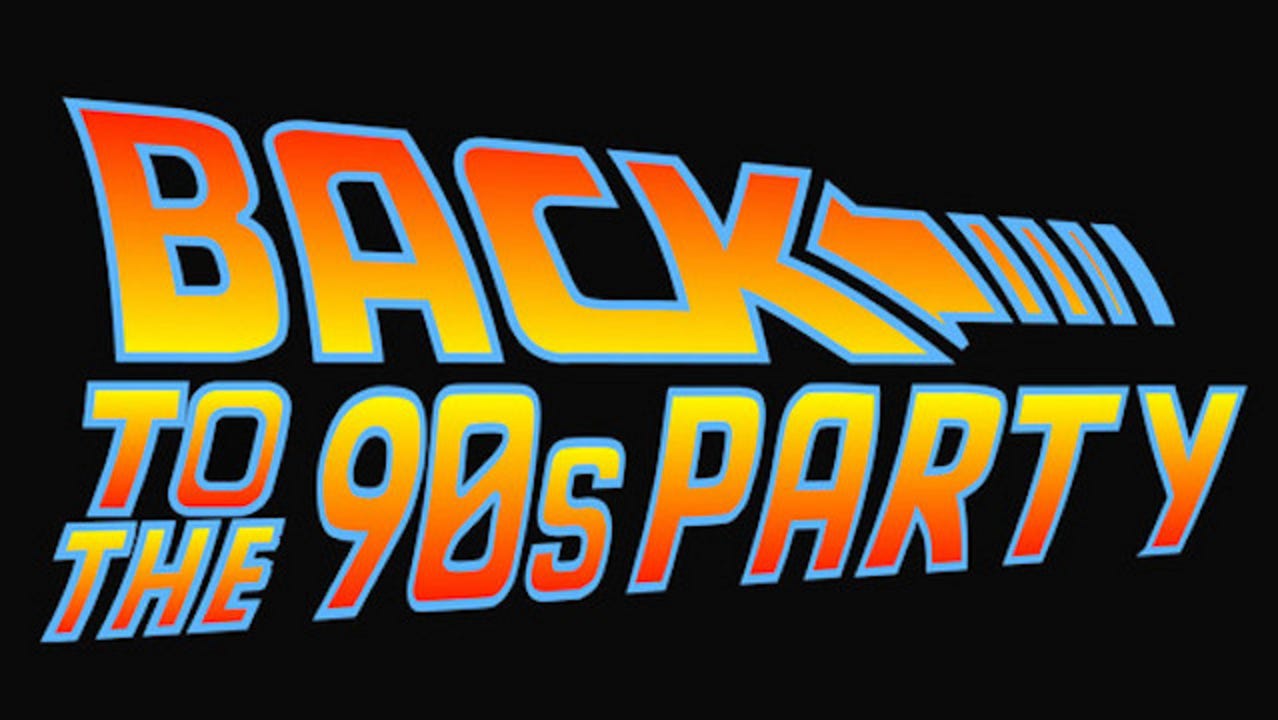 Last year we threw it back to the 90s at Mulcahy’s on Long Island and it was a big enough success that we’re running it back. Hopping in the Delorean and turning back the clocks once again on Friday, March 25th. Thats Easter weekend so whether you’re on break from school or going back home for family, its a good night to get after it.

Mulcahy’s is pulling out all the stops as usual. 90s prices for all the booze including $3.50 Bud Lights and mixed drinks. $4 shots. There will be 90s food and snacks like Ring Pops and Dunkaroos and all that kinda good shit. A Slime Tank straight out of Nickelodeon. Snap bracelets, 90s movies running on the big screens. The whole 9.

They also have not 1 but 2 bands for live music. The same band as last year, The Plunge, will perform. And this year they’ve added a boy band cover group to come do all the best Backstreet and Nsync songs

Now there are 2 types of guys when it comes to a cover band like this:

2) The dude who realizes that a night of boy band hits is going to make the chicks come out in droves. By the hundreds and thousands. Its actually quite literally the exact opposite of gay.

Plus, you know you love those songs so stop being a tough guy, come out to Mulcahy’s, drink cheap booze, pop yourself a nostalgia boner, and get laid because you knew all the words to Girlfriend by Nsync and all the girls loved it.

You can get tickets now for 10 bucks here. You can also get tickets at the door the night of for $15 but last year they turned people away once we hit capacity so you dont want to deal with that.