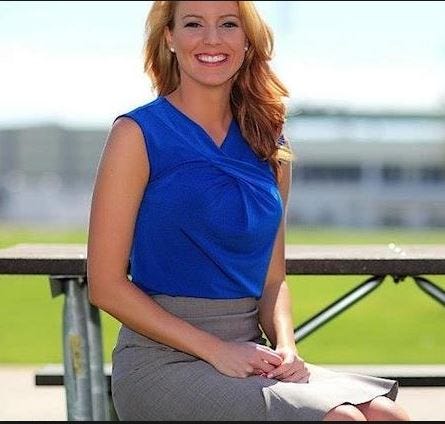 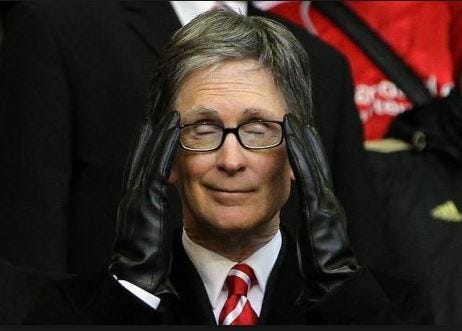 I know this story broke on Friday. I yelled at Carribas for the first time since he started with us because he was tweeting non stop about this story and didn’t want to blog it because he’s friends with Jess Moran. Yo that won’t work in Barstool world.

Anyway that’s neither here nor there. My question is whether John Henry is directly responsible for firing Jess Moran. Yeah I know she resigned, but honestly what choice did she have once Dr. Creepy leaked this to his own newspaper? You can’t have a reporter banging the manager. And according to Carribas it was a well known fact that Moran was having relations with Farrell. I’m sure if Carribas knew about it lots of members of the Boston media knew about it. Yet it was the Globe who broke the story. The message is clear. Dr. Creepy was sick of his manager banging reporters so he yelled down the hall to somebody at the Globe to write the story and force Moran’s hand. And that’s why Dr. Creepy shouldn’t be allowed to own both the Red Sox and the Globe. It’s too much power in 1 guys hands. Creepy controls the team and the way the team is covered. He may not always interfere, but he can whenever he feels like it. Again Jess Moran had to quit. It was her fault. Clearly if your job is to criticize and be objective you can’t be fucking the manager, but it’s just super shady how this went down.