When you think you’re doing something romantic and he just laughs in your face: 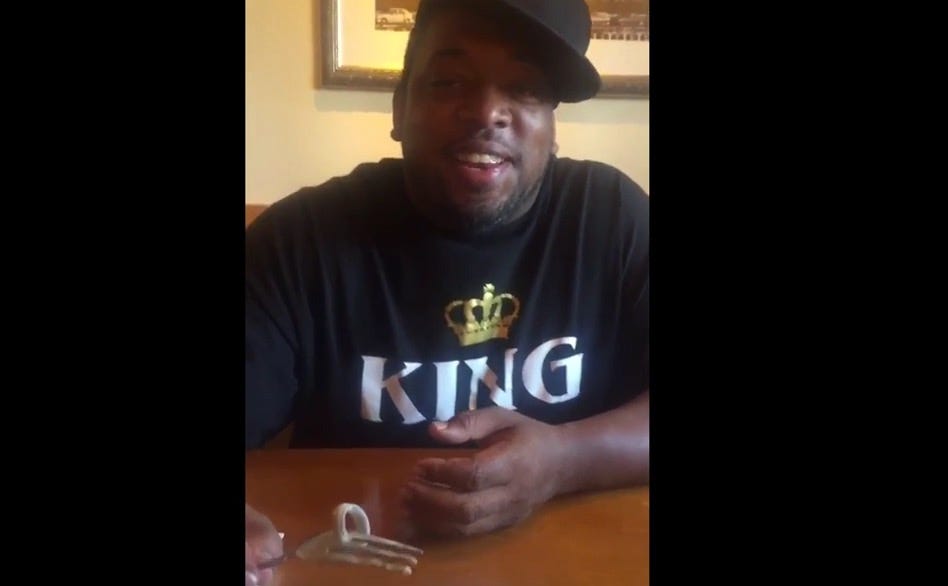 I guess by the end of the video he technically “says yes” even though he said it with the excitement and romance of a man buried alive by a mob boss so I can’t see that one holding up in a court of law. Overall though given our 2016 environment, the “girl proposing to a guy” engagement seems like one of those things just dying to become a trend where there are a ton of corny videos and guys making faces like this dude somewhere between “bemused” and “wishing I had a teleporter to be anywhere else in the world but here.” And I really can’t implore girls enough not to do it. I know you want to get engaged and fancy yourself an empowered gal who’s as good as men at every other aspect of life and that’s great. But leave the engagement for guys. Even the guys most in love with their girl have months of hemming and hawing and wondering if it’s the right move to drop $10,000+ on a trinket to show that commitment. If you have chicks subjecting unsuspecting guys to proposals, it’s going to be bad times for everyone involved. Unprepared men shooting women with shitty rings down or worse not knowing how to answer, saying yes, and trying to Costanza a way out of the engagement without being a piece of shit. The world doesn’t need it.

Also fuck this bitch I’d say no too if this is the ring I got: 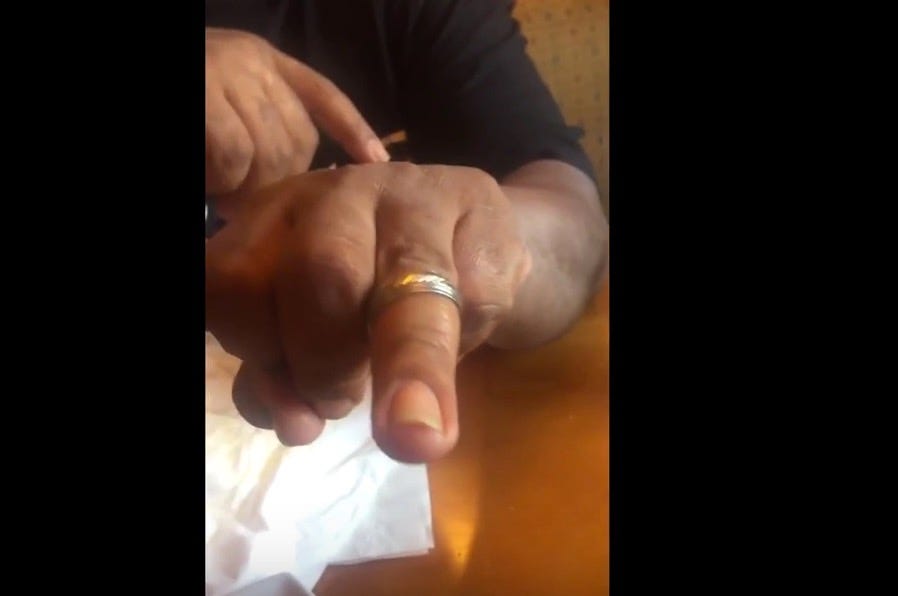 Some sticky cheap ass ring that doesn’t fit and you want me to sign my life over because you’ve got a camera on me and refuse to turn it off? Fuck outta here.