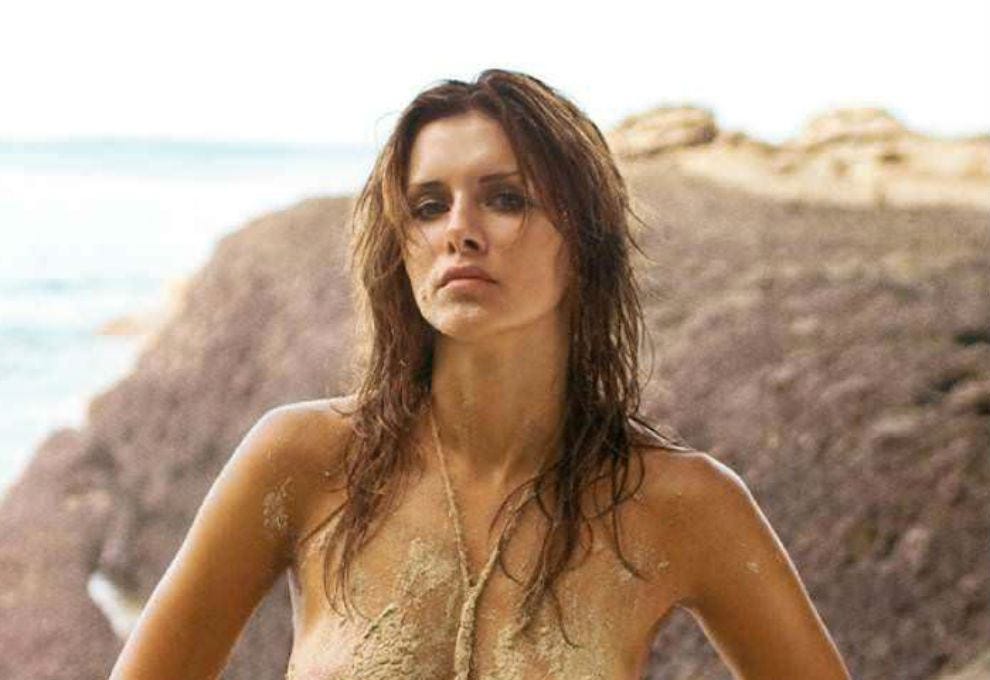 SUN – Slobodanka Tosic was sentenced to two years and six months in prison for luring convicted murderer Djordje Zdrale into an ambush where his rivals were waiting to kill him. Zdrale, who was allegedly in love with Tosic, survived the attempted assassination and later testified against her. The hit was masterminded by another Balkan gangland figure, Darko Elez, the court in Bosnia heard. According to local media, Tosic was dating Elez at the time and agreed to act as bait to lure his crime rival into a trap. Tosic was one of 32 people targeted after Bosnian cops staged an undercover investigation codenamed ‘Operation Doll’, in which she was at the centre. Tosic, 29, was extradited back to Bosnia from neighbouring Croatia after being linked to five murders and a string of robberies worth over £4 million last July. She has previously appeared on the cover of Serbian Playboy, participated in a Serbian reality show and was once crowned Miss Bosnia. Born in Bosnia, Tosic has become a wealthy and successful celebrity in her own right through her modelling career and is well known throughout the Balkans.

Big moment everybody. It’s 2016. We’ve come so far. The world is a much more progressive place. We’ve got sick days for that time of the month. We’ve got kinda chunky Sports Illustrated models now.  We’re seeing past gender and treating people for who they really are deep down. And Slobodanka isn’t just some tits and ass on a sandy beach. She’s more than that. She’s also a double crossing mob associate. And that’s why we should all be rooting for her to get shivved. If this mafioso doesn’t at least attempt to have her killed it’s pretty chauvinistic of him isn’t it? Honestly, if she isn’t dead within a week I think it will set women back by 30 years. Yeah, sure. Sally Ride made it to space. Equality is all well and good for the people in their ivory shuttlecrafts but down on the streets is where you can really get a clear picture of the world we live in. And what’s more street than street crime? I say it’s time for women to break the glass ceiling of Eastern European gangland violence. Slobodanka must die! And I’ll be damned if he sends one of those 70 cents on the dollar assassins either. Equal pay for equal prison yard stabbings I always say. 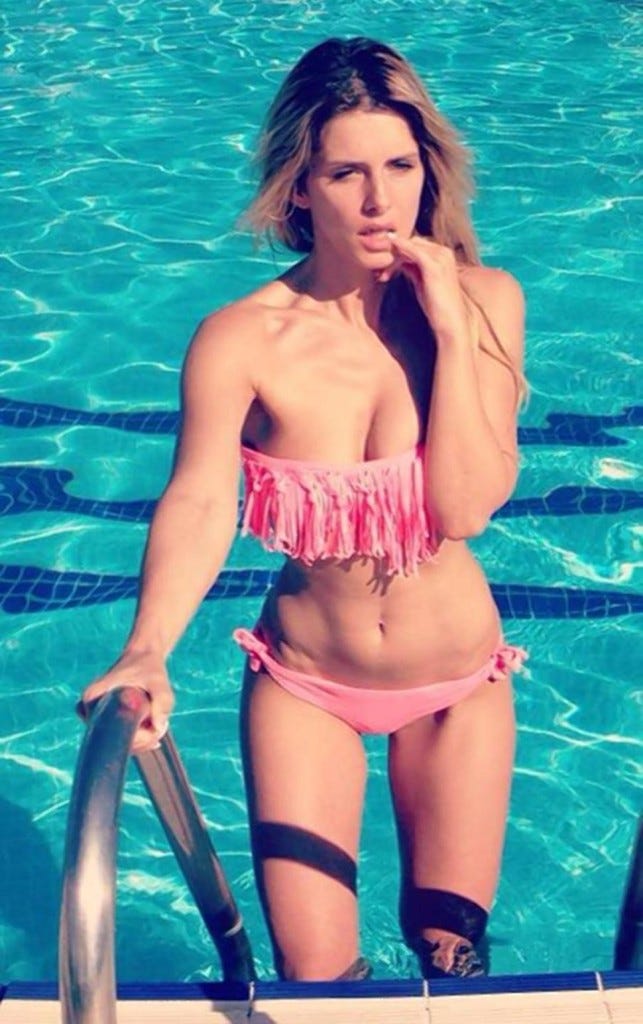 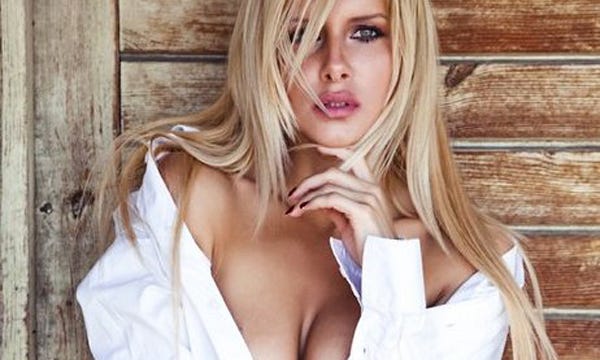 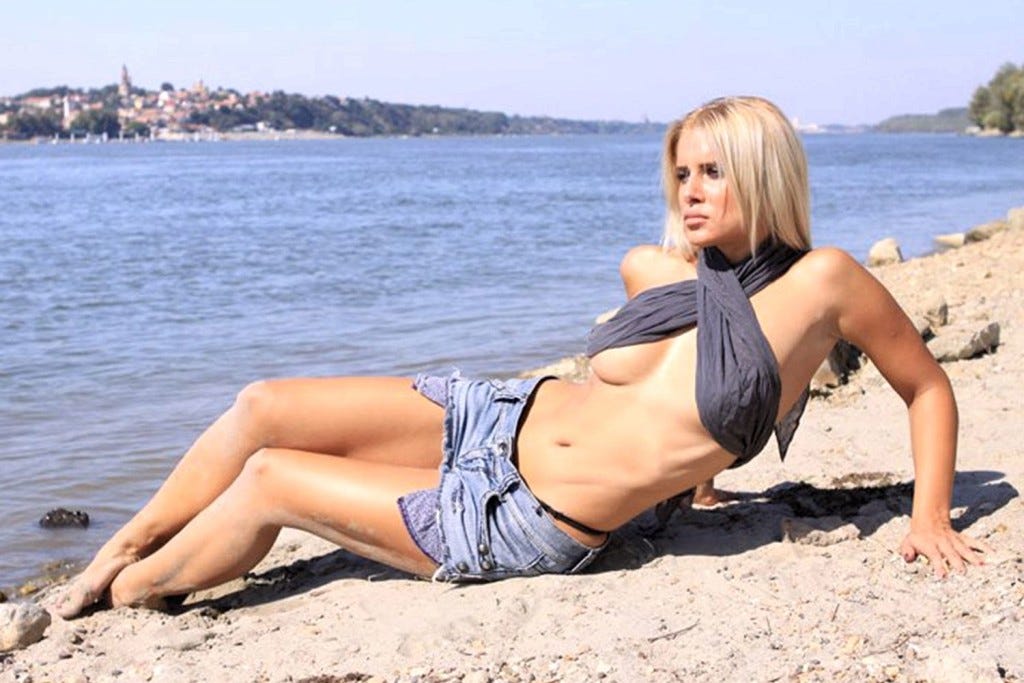 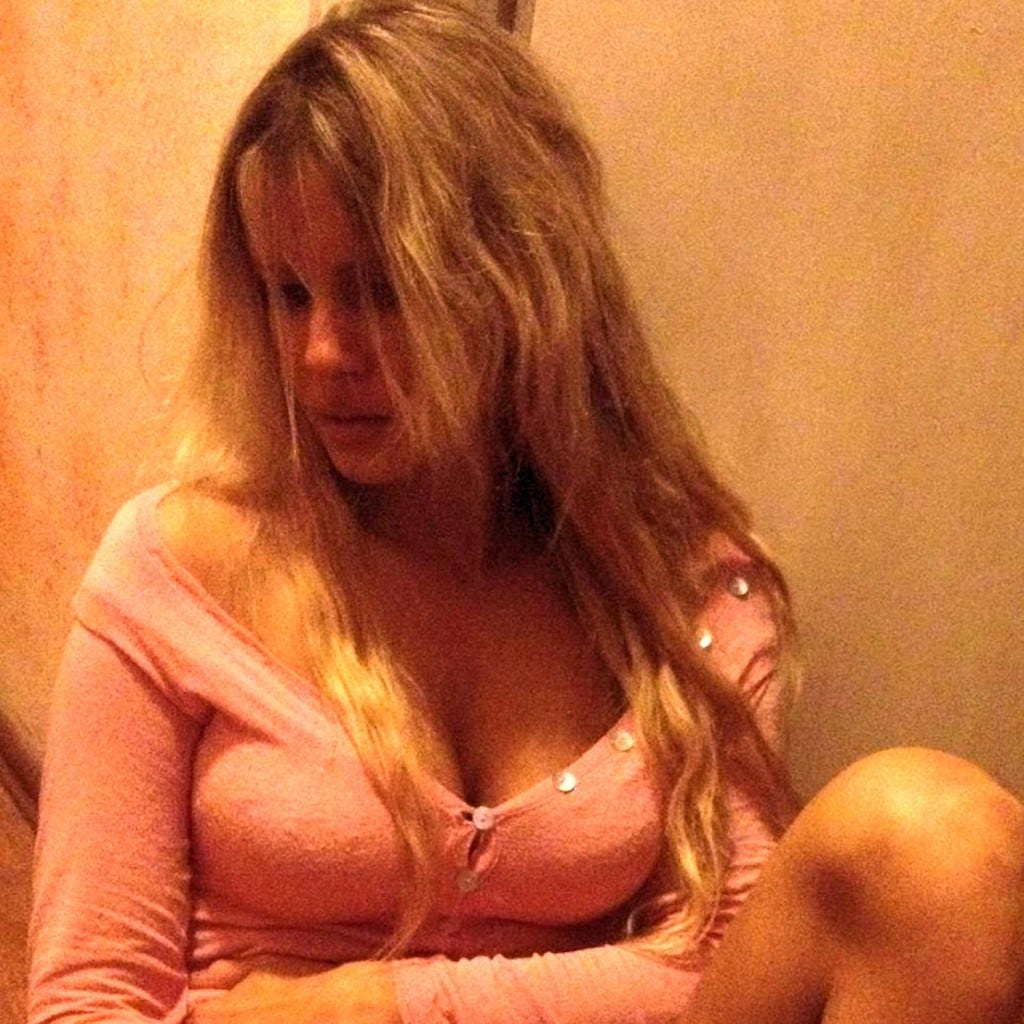 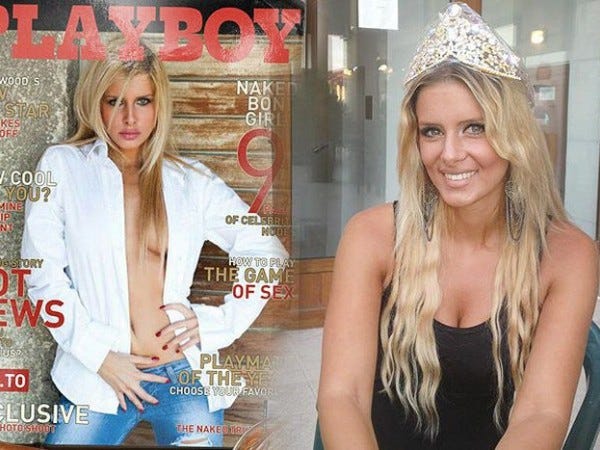