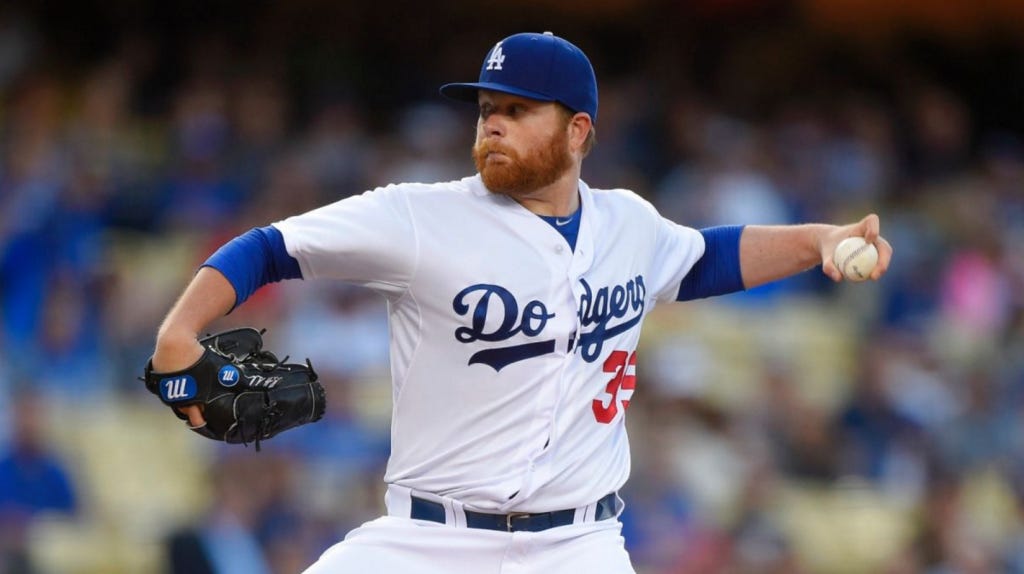 Some unfortunate news to pass on — left-hander Brett Anderson will undergo back surgery today, and will miss three to five months as a result.

If you follow Anderson on Twitter, you know he’s really good dude. He has a great sense of humor, and seems like a regular guy, so it’s hard not to pull for him here. Last year was the first year that the 28-year-old was able to accumulate at least 170 innings since his rookie season in 2009, and then he gets hit with this setback. It really sucks.

Anderson will presumably be placed on the 60-day disabled list while he recovers from back surgery, which will be the eighth trip to the DL in his career. The lefty had previously spent time on the disabled list for injuries to his elbow, forearm, ankle, index finger, a previous back injury, which required a similar surgery to the one he had today, and now this back injury.

With Anderson missing significant time, this frees up a spot in that Dodgers rotation. Obviously, you’ve got Clayton Kershaw at the top, free agent addition Scott Kazmir behind him, international free agent signing Kenta Maeda as their third starter, and then there’s a vacancy where Anderson likely would have been at No. 4. Prior to this news, Alex Wood was on the outside looking in, but now could find himself back in the Dodgers rotation. Hyun-Jin Ryu is recovering from shoulder surgery, and experienced a little discomfort in his surgically repaired shoulder this week, so I’m sure they won’t rush him back, given that they have so much depth. Right-hander Brandon Beachy also signed as a free agent this past January, and 28-year-old right-hander Mike Bolsinger is another candidate to make a few starts while both Ryu and Anderson are recovering.

Regardless of their plethora of starting pitching options, it’s pretty clear that this rotation sorely misses Zack Greinke. While there isn’t a lack of talent in this group, there surely is a lack of durability. And not only was it a safe bet that Greinke would give you at least 200 innings, but they’d be 200 of the best innings pitched in the game.