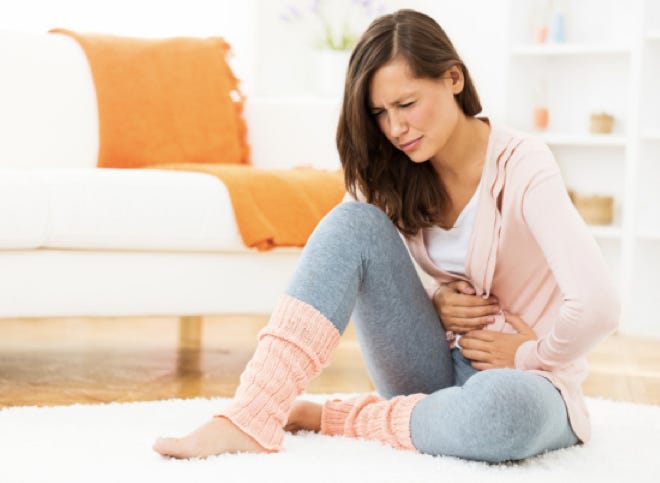 (Source) – One way to destigmatize menstrual periods may be to give women a week off every month. At least, that’s what one British company hopes to achieve.  Bristol-based Coexist has a largely female staff, and the company’s directors say it’s “unfair” for women to have to work while in pain. Director Bex Baxter told the Bristol Post, “Everyone at Coexist respects the company and gives more than 100 percent to their work, so I don’t think we will have an issue with people deceiving us.”

I’m sure some people will hate this idea and say it’s unfair. I totally understand that, men have a hard enough time as it is, it ain’t right that chicks work 75% of the time for roughly 75% of the money. But wouldn’t you kinda love this if you worked in the same office? Once all their cycles sync up, you get a dude only week every month. Not too shabby. One week a month the “Coexist” office turns into the Barstool office. Sweatpants at work, farts as loud as you want, can say “cunt” all you want if that’s something you’re interested in. ‘m sure every dude who works at a company called Coexist is a barrel of laughs already, now the party gets turned up. It’s kind of a win-win for everyone. Chicks don’t have to trudge through work while they have “cramps” and guys don’t have to listen to chicks complain about cramps and migraines and whatever other made up ailments women get when they have their period.

I do love Bex Baxter saying there will be no issue with deception, though. Definitely not. Girls have absolutely never used periods to get out of shit they don’t feel like doing, like gym class and sex.