Pretty dope. Entertaining those knuckleheads down in Miami. Is this what it takes to attract people to Heat games now that LeBron is gone? Must be.  Tough times on South Beach. I was legitimately shocked there were even people in the crowd. No LeBron? No chance I go to the games. You live in Miami.  There has to be a million better things to do down there than watching a LeBron-less Heat team.  Say what you will about LeBron but at least he was entertaining. I’m not leaving the beach where there’s smokes on smokes on smokes to go watch a 34-year-old Dwyane Wade run up and down the court.  However I would go to see Matt Kuchar sink half court chip shots though. That has to put asses in the seats. 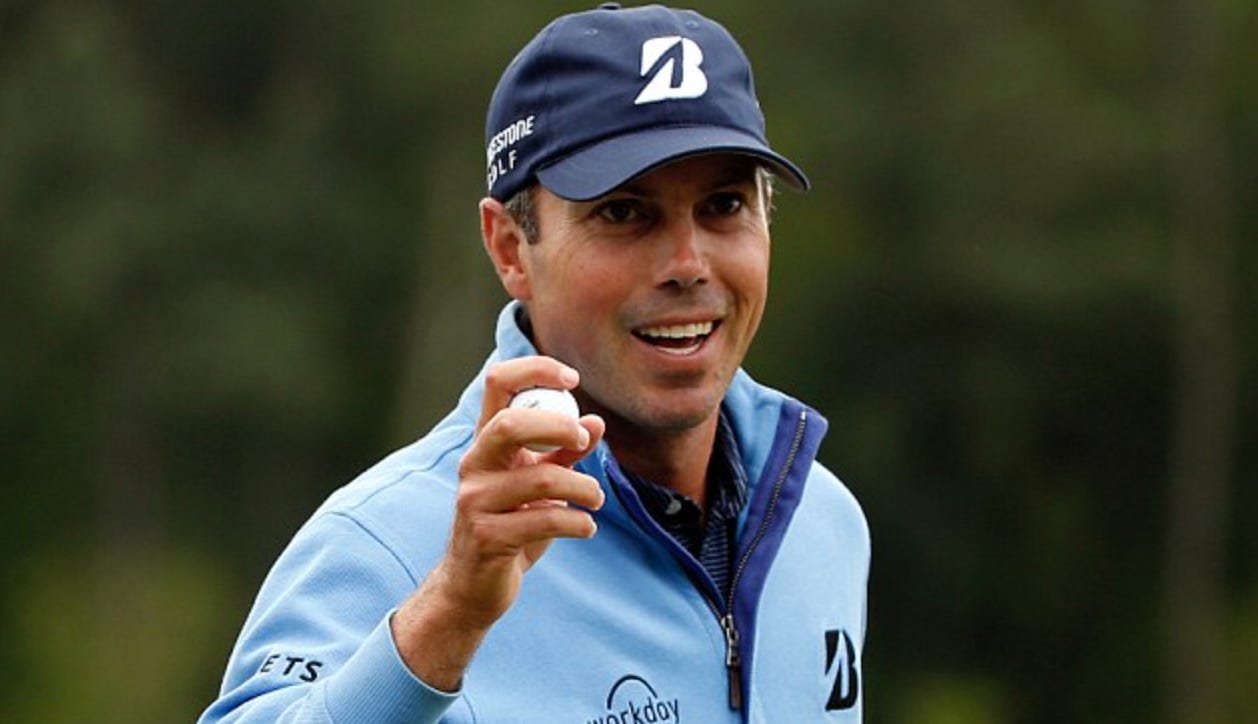 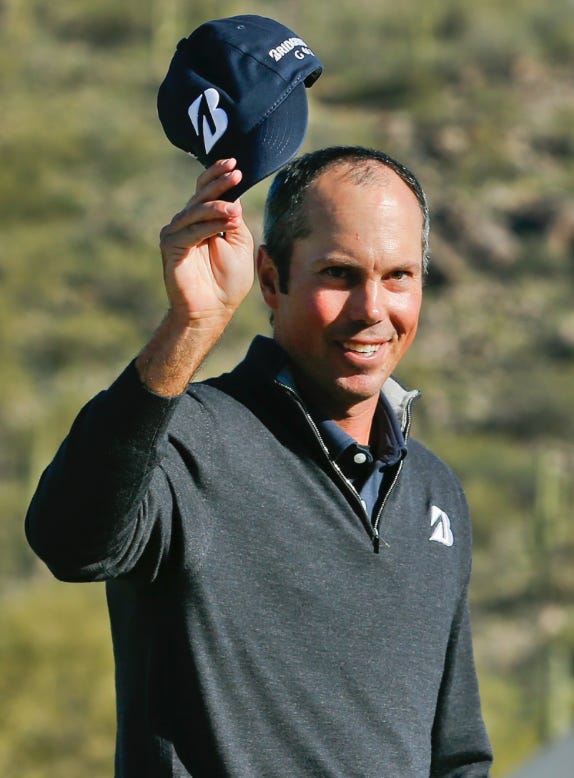 Jordan Spieth is on the team as well 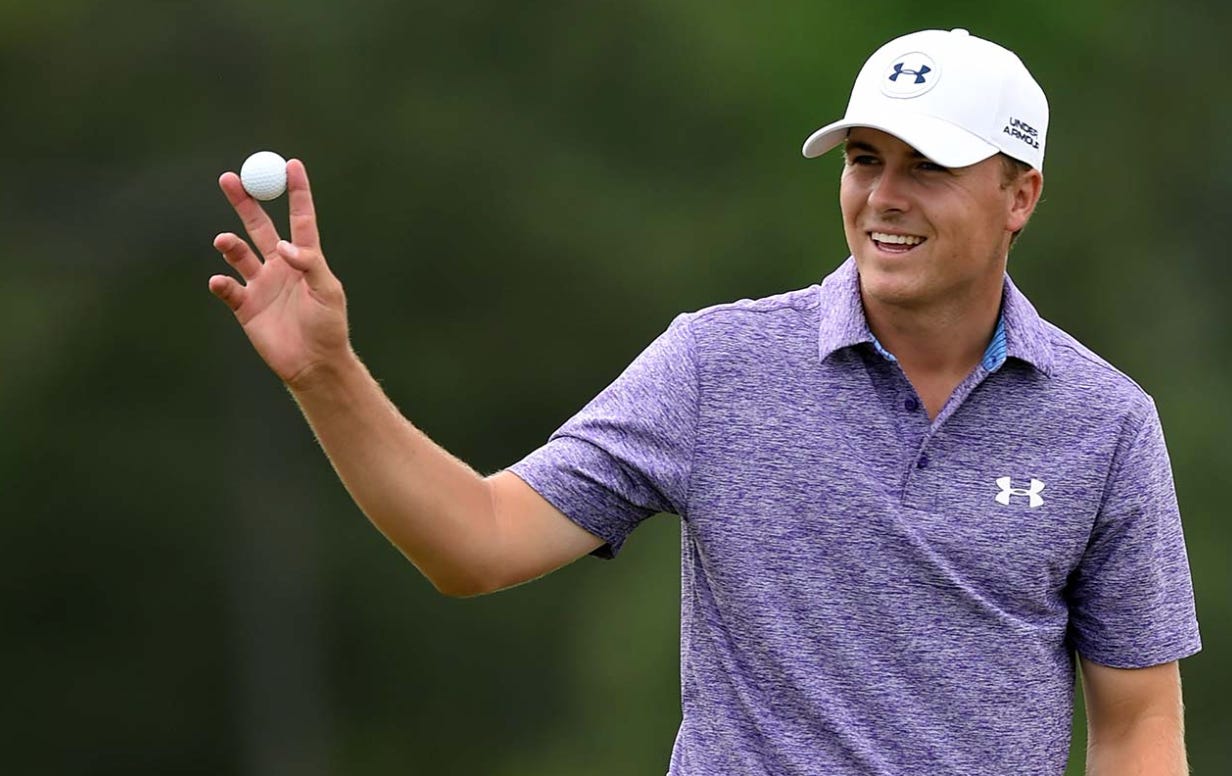 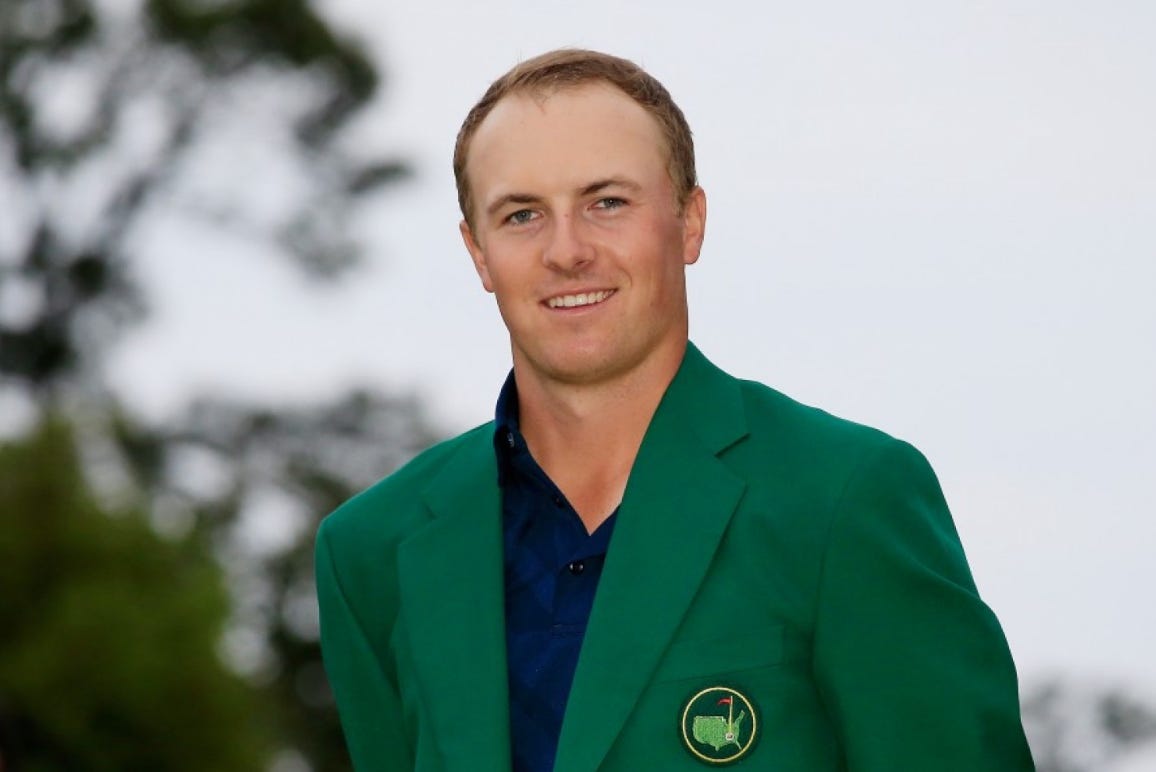 Zach Johnson is the team captain 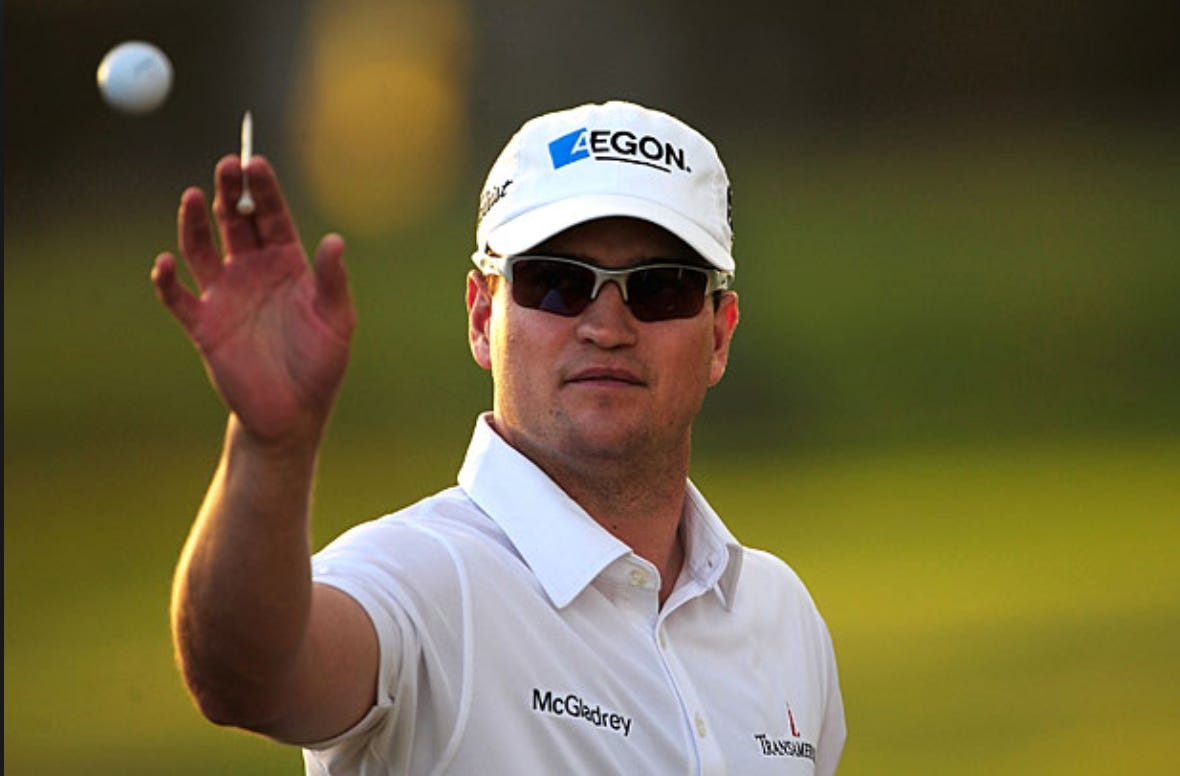 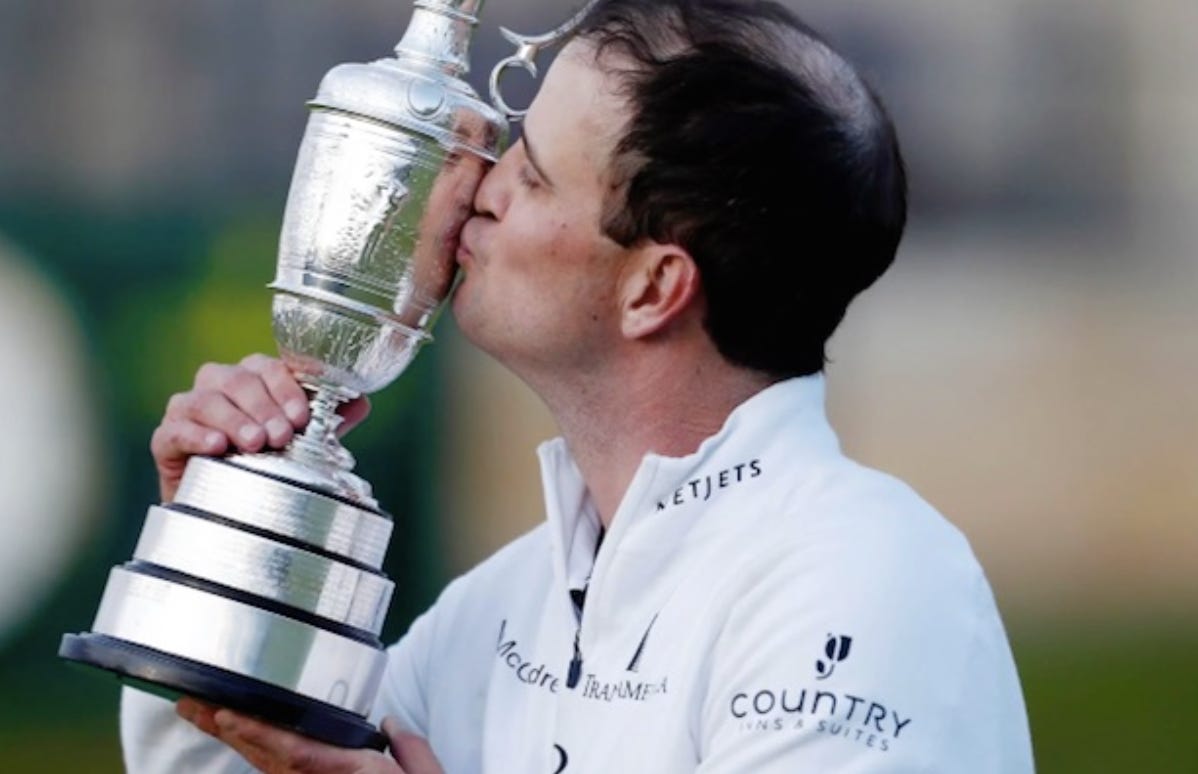