Back to another mediocre night. 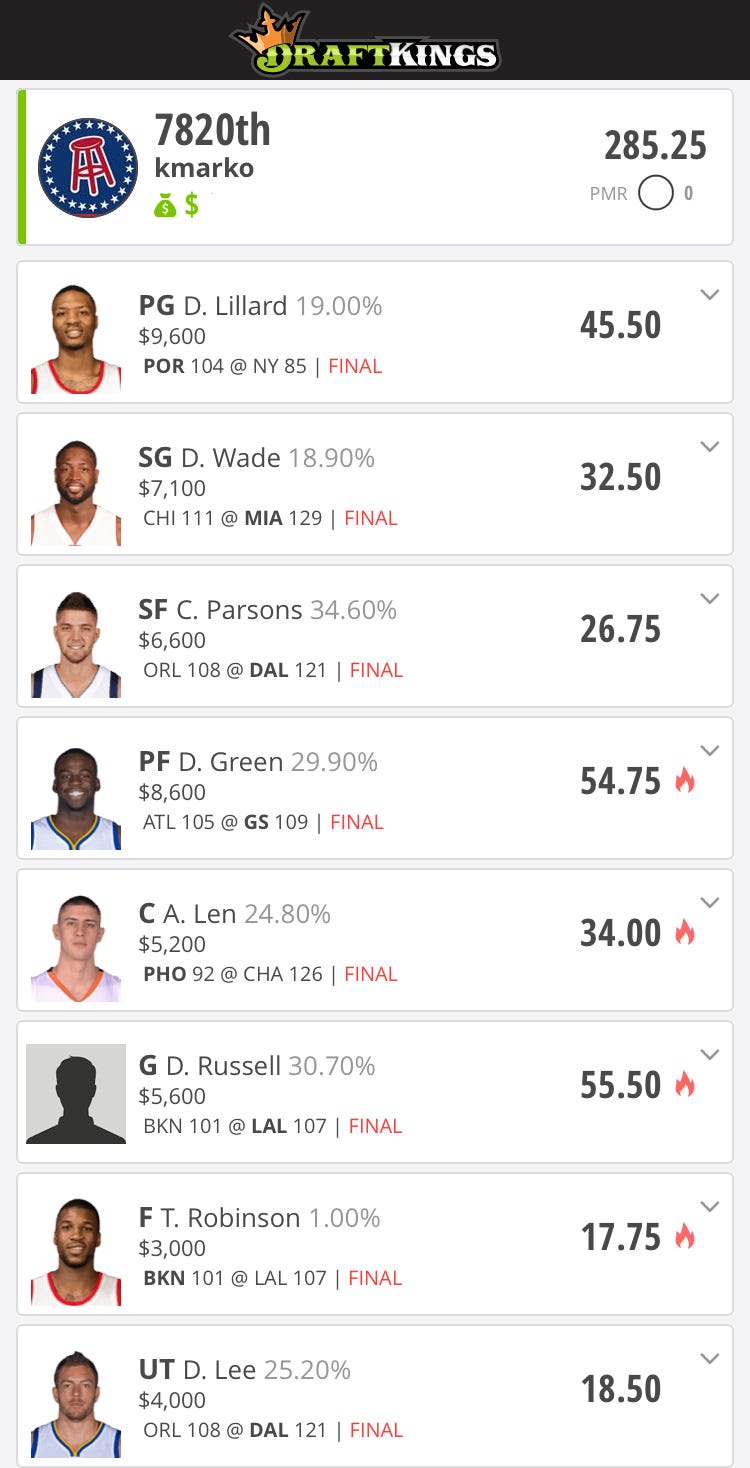 Blog picks were pretty crappy – only Len exceeded value, while Lillard was solid but Oladipo totally bombed. Didn’t watch any of that game or any highlights, what happened? He had 11 points in the first few minutes then ended up with 14? Brutal. Sorry about that one folks.

Time to bounce back tonight, no doubt in my mind I break 300 tonight. That’s a Kmarko guarantee. 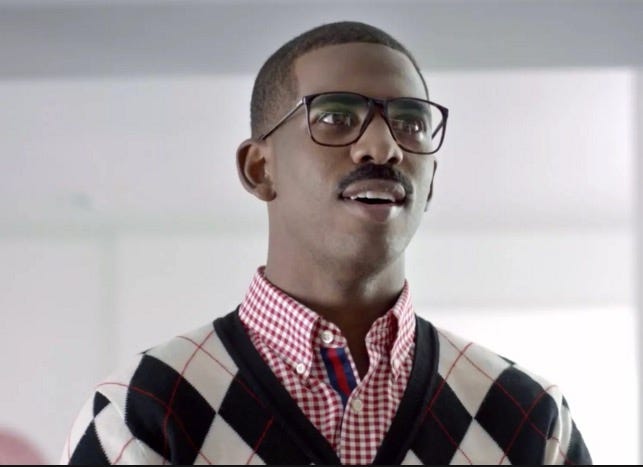 We got 5 guys in the Superstar price tier tonight…and Chris Paul, John Wall and Dame Lillard peeking in from just outside. Lot of options for guys who can pop off for 80 points. While I could play it safe and just roll with Westbrook or Boogie here, I’m featuring CP3 in the top spot. LOVE taking him in dick-measuring-contest games like this one – a matchup against Westbrook and the Thunder in a huge Western Conference game. And, that narrative aside, he’s also just flat out balled out lately. His floor has legitimately been 50 points. I’ll take that. 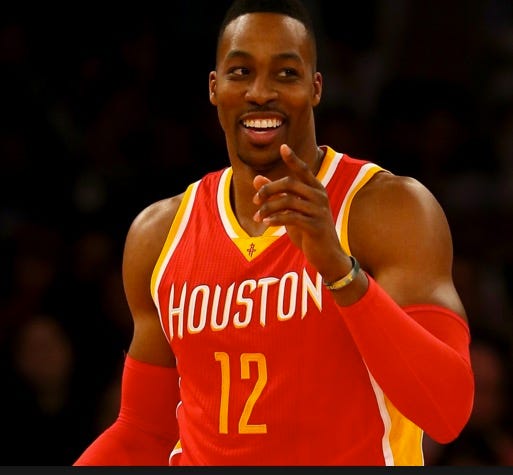 Oh man, I can’t stand Dwight Howard the person, and I hate playing Dwight Howard the fantasy player. Just feel like he always lets me down, or gets ejected or benched or something when I play him. But the price is just way too low for the matchup and I’d be stupid not to take advantage of the upside here. He’s been consistently churning out 40+ games and is a legit threat for 50-55 tonight, so at 7.6 I like those numbers. 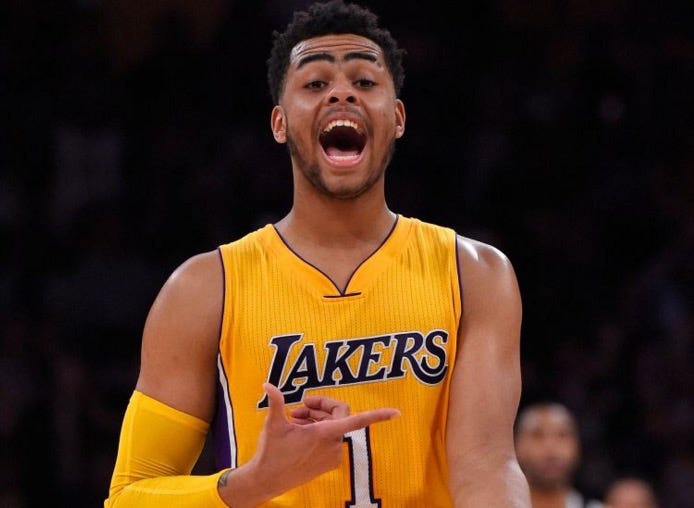 Ain’t sneaking up on anybody with this one, especially after last night’s explosion. But it’s a classic case of too much upside to fade. I had a bunch of him last night and plan to have a bunch of him tonight – I mean if he’s playing 35 minutes and flashing 50-60 point ceilings for 5.8K? Glad somebody finally made Byron’s dumb ass play the kid. I’d imagine he’s got some pretty nice confidence going right now so I’ll fire him up.

PG Westbrook is always your top option here, and John Wall and Kyle Lowry are both in good spots. Jrue has been pretty much a lock for 37 points lately, and Kemba gets the Sixers. Going cheaper, I love Russell again (although he’ll be highly owned) and I’d also consider Tony Parker and Jerryd Bayless.

SG Like the spot for Harden and I’ll try to squeeze him in if I can afford it…if not, I’ll dip down to Will Barton or Zach LaVine to save some cash. Might go back to ‘Dipo too thinking everyone will be off him after the dud last night.

SF I really hate playing Paul George but he is relatively cheap for his upside tonight – or spending up on Durant is a viable option. Still love Matt Barnes at his low price, and Lance Stephenson is a dart throw for even cheaper.

PF Love Brow tonight assuming he plays. Think he’s a sneaky bet for top score of the night – but we all know how frustratingly inconsistent he’s been. If for some reason he’s out Ryan Anderson is obviously a must play, and I like Marvin Williams and Aaron Gordon as options. And Markieff obviously, but don’t expect another 45 pointer.

C Drummond is basically a value play at this price, and Vuc and Gasol are in good spots once again. Rudy Gobert is still underpriced, and I’ve been loving Sullinger lately. I’d even consider Big Al coming off the bench at only 4.8K.