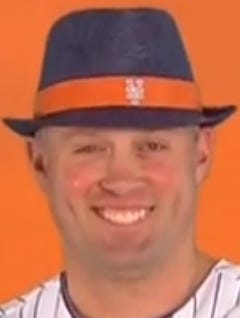 If this isn’t a great omen for the Mets, I don’t know what is. Every year we get the annual Bobby Bonilla deferred payment tweet from Darren Rovell and Twitter loses its goddamn mind about how the Mets just lose money from bad contracts. Well in the timeless words of Christopher Wallace (RIP), things done changed. I don’t know where that $10 million went, but I’m happy its not in Michael Cuddyer’s bank account. Okay, we all know that the Wilpons probably pocketed the money like a bunch of dicks before begrudgingly handing it over to Yo.

And I would be remiss to not thank Michael Cuddyer for retiring AND leaving money on the table when he could have easily just dogged another year on and off the DL while driving Mets fans crazy. His Mets legacy may not be this $10 million, but its on the list. I’d say this is Michael Cuddyer’s legacy:

1. Being old, gray, and partially deaf
2. The fedora commercial
3. Being the bizzaro Hank to David Wright’s Pres
4. Giving $10 million back to the Wilpons for no good reason
5. Falling in the stands during the NLDS and causing Mets Twitter to lose its marbles for a hot minute. 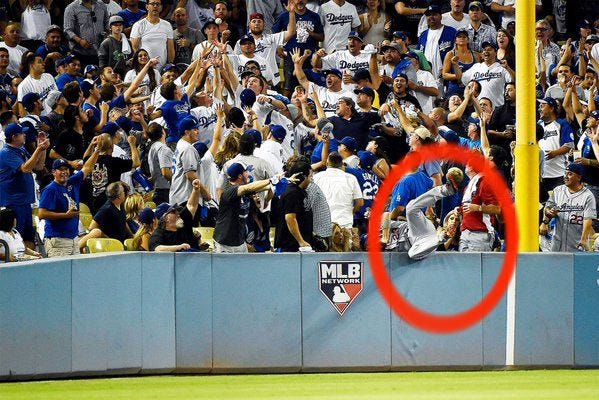