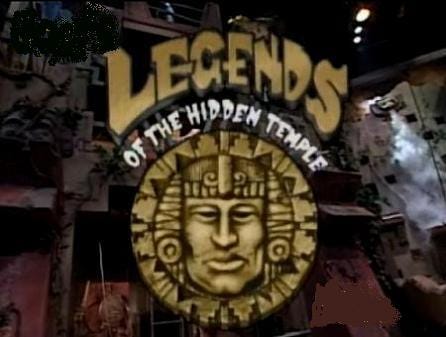 Variety- When Viacom’s Nickelodeon sketches its future for advertisers Wednesday afternoon, one of the elements it will touch upon will be its past. As part of a presentation to promote its upcoming slate of programs, the kids-content media empire (comprising several cable networks and more) will unveil a live-action TV movie inspired by its mid-1990s game show “Legends of the Hidden Temple,” as well as a two-part TV movie based on “Hey Arnold!,” one of its best-known animated series that ran between 1996 and 2004. The company will also talk up a slate that includes what its top executive calls “happy reality” programs, like “All In,” an adventure docu-series led by Carolina Panthers quarterback Cam Newton, and “Crashletes,” a half-hour series that will feature crazy viral sports clips. The programs downplay mean-spirited competition in favor of showing people having fun. “There’s a tremendous amount of attention on kids these days. What that says is there’s a tremendous amount of opportunity – not unlike what is going on in the grownup space,” said Cyma Zarghami, president of Viacom’s cable networks aimed at kids and families, in an interview. “There is just more content everywhere.”

Nickelodeon you were soooooo closssssse with this one and you threw it all away.  Old idiots like me are looking for a way to remember when we were young and that’s by bringing back these shows with new episodes.  Instead you are going to make live action TV movies out of them while wiping your ass with our memories.  I don’t ask for much but all I want is new episodes of Double Dare, Legends of the Hidden Temple and Guts.  You can even have Marc Summers host them all , I’m sure he’s available.  Oh yeah, and maybe some Nick Arcade too.  That was an underrated show, even if the final round never really worked because 90s technology couldn’t put a person in a video game.  But it’s 2016.  Homeless people are accepting credit cards.  Everyone at Barstool has their own podcast.  I think Nickelodeon can put a person in a video game or make new, shiny episodes of classics like Hey Arnold or Rugrats.  Get this live action TV movie nonsense out of your head and keep it simple stupid.