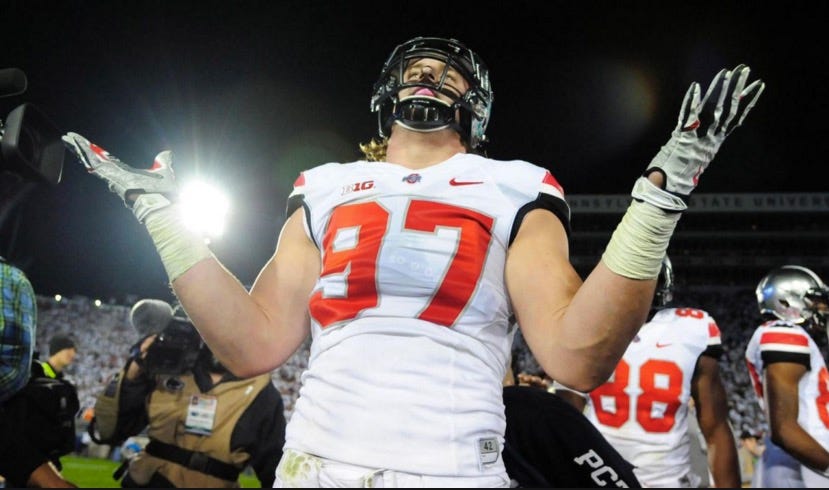 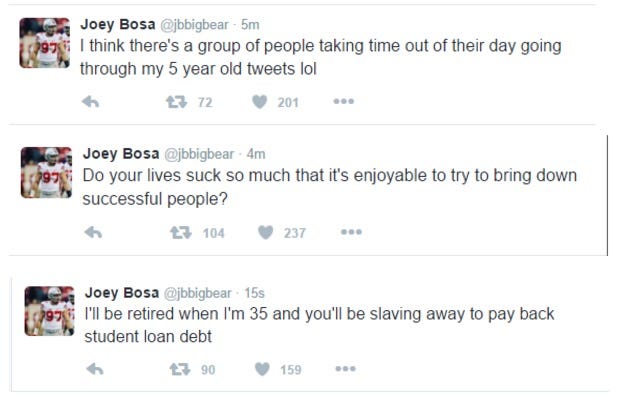 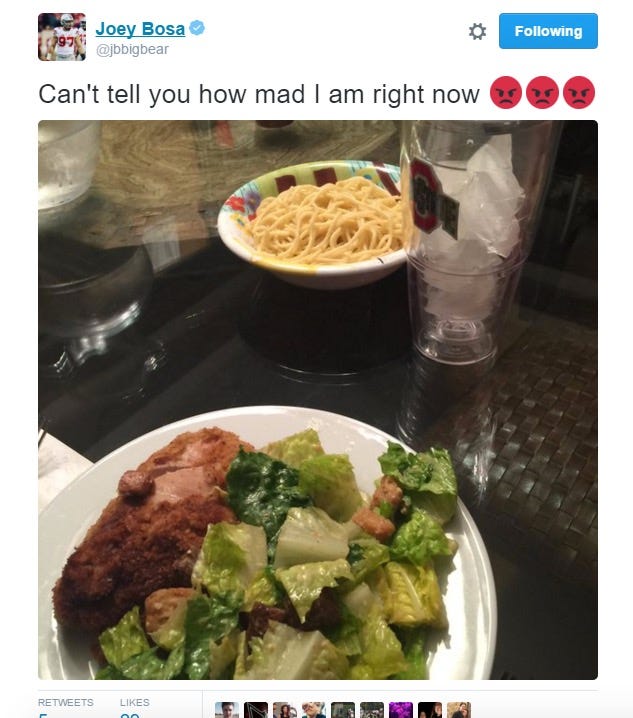 Yeah yeah yeah, “hey man you’re about to be a millionaire, you’re an incredibly successful athlete with a great life, why concern yourself with the haters on Twitter?” I know that’s the popular opinion. But fuck that. No matter how big you get you can never get rid of that itch to slam a Twitter hatin motherfucker in a dumpster. It’s an itch that needs to be scratched. Some little egg with 2 followers who is following 7,680 people and has an entire timeline of @’s talking shit to famous people hits you up at the wrong time, on the wrong night, when you’re in the wrong mood, and boom, there’s no self control at that point. You tell their poor ass they’re going to drown in student debt and probably kill themselves while you’re banging models and leading the NFL in sacks. 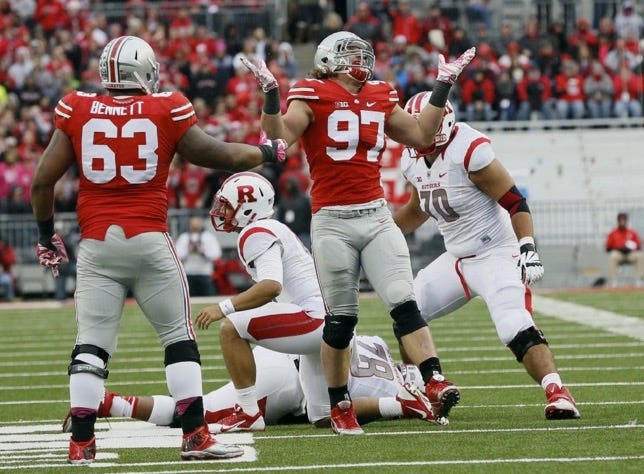 I heard Joey Bosa is somewhat similar to JJ Watt, they should talk about that somewhere. 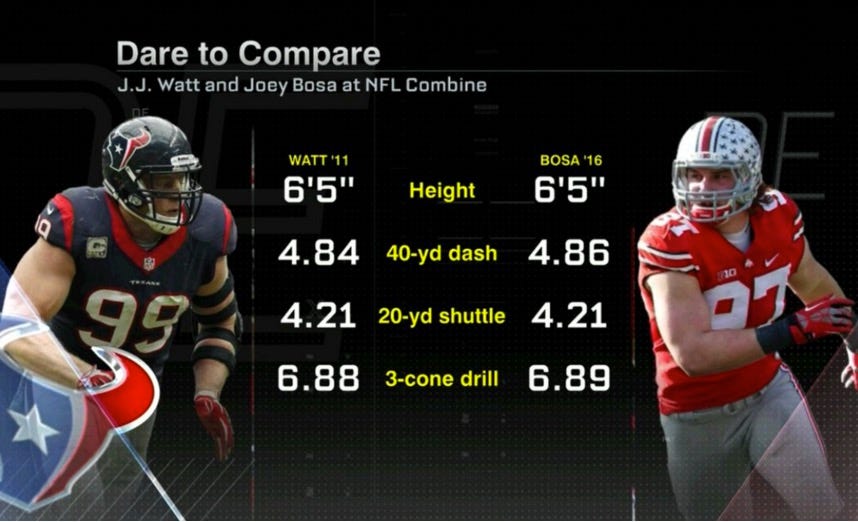