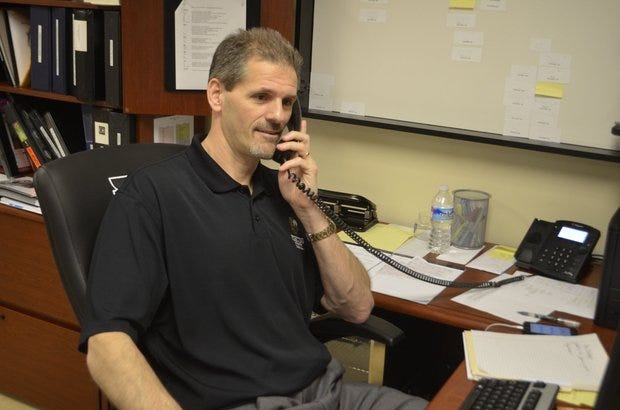 Here’s the thing. Ron Hextall already got his dirty work out of the way earlier this season. He already managed to find a way to get Lecavalier’s contract off the books completely after this year. Just think about that for a second. Remember when Kevin Garnett said that anything is possibo? Well that’s the exact type of shit he was talking about. And if Hexy had waited to make that deal today, Flyers fans would be celebrating this as one of the best Trade Deadlines in recent memory. But we were spoiled and got the deal earlier in the year which made today as uneventful as possible. Is that a bad thing? No, not exactly. I mean, it definitely wasn’t best case scenario or anything but life could have most definitely been worse.

There were definitely some missed opportunities today. There were definitely some guys that Hextall could have shipped out for assets. But the market was so low for sellers and Sexy Hexy is no man to get swindled. He wasn’t going to give up Mark Streit for nothing. He wasn’t going to give up Evgeny Medvedev for nothing. The Flyers are just 3 points out of a Wild Card spot right now and he can’t just give up on the season like that. Maybe if the Flyers were a little further down in the standings, it could have been a first-come first-serve type of deal. But the Flyers are in a really weird spot right now where they’re competitive and have a shot at the playoffs, but deep down inside you know that they aren’t legitimate contenders.

The biggest takeaway here is that Hextall didn’t give in to Steve Yzerman in the Jonathan Drouin sweepstakes. There were a lot of rumors floating around that the Flyers were heavily in the mix there but with how much Stevie Y is asking for Drouin, I’d have to imagine he wanted either Morin or Sanheim. Drouin is a ridiculous talent and deserves that type return, but no fucking thank you to that. So yeah, the Flyers didn’t get anything done today but at least they didn’t fuck anything up in the process. It was an excruciatingly boring day all across the league, Flyers just stayed the course. Now they shift their focus to negotiating with Brayden Schenn this summer, figuring out who is the #1 goalie between Neuvirth and Mason, and get ready for the kids to make their way on up. The Phuture Is Bright.