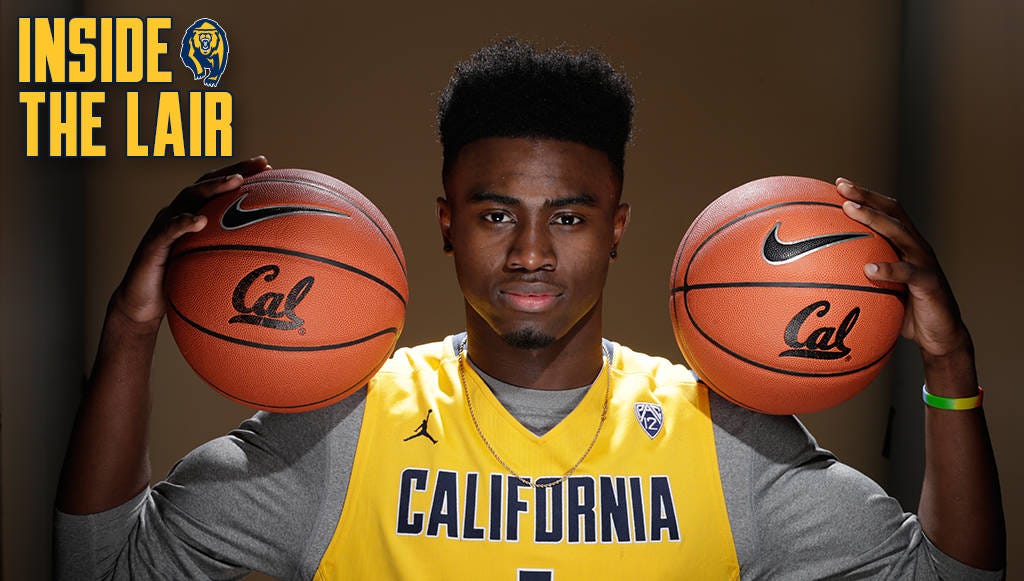 As we head into the last week of the regular season in college basketball we’ll start looking toward conference tournaments and the NCAA Tournament. So, consider the next week especially blogs for people who haven’t had time to watch college hoops all year and are just getting ready to settle down on the couch for the next month.

So, today we’ll take a look at what well-known teams are getting hot at the right moment and what teams you should keep an eye on because they decided to start sucking late in February.

1) Michigan State – Led by Denzel Valentine, who is quickly catching Buddy Hield in the Player of the Year race, the Spartans are easily the best team in the Big 10. Since losing in overtime to Purdue, Michigan State has rattled off four consecutive wins including ones over Ohio State, Indiana and Wisconsin. One of the more impressive parts of Michigan State’s last 6 weeks is their ability to blow out teams that don’t deserve to be close in games. We’ve seen Indiana and Iowa lose to Penn State, Michigan State beat them by 30.

2) California -  Heading into the season, many people thought Cal would be a top-15 team all year with one of the best starting fives in the country. With a young team and a mediocre coach in Cuonzo Martin, the Golden Bears struggled out of the gate, sitting at 4-5 in Pac-12 play and 14-8 overall with neutral court losses to San Diego State and Richmond. Well, they are 21-8 now after getting Ty Wallace back from injury and just one game back for the Pac-12 lead. Jaylen Brown is one of the best freshmen in the country while Sam Singer getting some run with Wallace out will help them come the NCAA Tournament. This could be a dangerous 6 seed.

3) Utah – Another Pac-12 team that is starting to peak at the right time. Utah is led by All-American candidate Jakob Poeltl, who is somehow flying under the radar still despite being the most dominant post player in college hoops this year. After getting swept on a trip to Oregon, the Utes have rattled six consecutive wins off, including wins over Arizona, USC and Washington.

4) Vanderbilt – Does anyone want to see this team when they are a No. 10/11 seed come March? This team based on talent alone is one of the 20 best teams in the country and they seem to be finally playing well. Sure, it’s just a 3-game winning streak but it’s wins over Georgia, Florida and Kentucky – all who rank in the top 80 on KenPom. They have a great two-man combo with Wade Baldwin and Damion Jones with Matthew Fisher-Davis and Luke Kornet providing shooting from the outside. It wouldn’t shock me to see this team make a run in the SEC Tournament.

5) Seton Hall – Shocking this team is coming together with Sterling Gibbs out of the locker room? After completely falling apart down the stretch last year and talks about internal fighting and starters leaving the team midway through the season, this Seton Hall team has solidified itself as the third best team in the Big East. They’ve won five in a row and eight of its last nine, with the lone loss coming to the hands of Butler. Isaiah Whitehead is looking like the McDonald’s All-American he was two years ago, averaging 17.1 PPG and 5.0 APG. Good thing they kept Kevin Willard.

1) North Carolina – Call it a backloaded schedule or bad coaching or the talent isn’t as good as people thought earlier in the year, but something is wrong with this team. They are 4-4 in their last eight games, granted three were on the road. But, this was the team everyone pegged as the most talented roster in the country by far, yet they seem to struggle more than they should. I’ve harped about Marcus Paige all year so no reason to do more of that. Instead, what’s wrong with Justin Jackson? He was expected to take a major leap this year and you forget he’s on the court sometimes.

2) UConn – I asked this yesterday on Twitter. Are we sure Kevin Ollie is a good coach? I know every UConn backer will bring up the NCAA Tournament, which was a helluva run. But, outside of those six games, hasn’t his time felt underwhelming? They were a No. 7 seed that year, missed the NCAA Tournament last season and this year they are firmly on the bubble after losing to Houston at home yesterday. This year, UConn has the most talent on the roster under Ollie yet they can’t seem to look the part.

3) Maryland – What the hell happened to the Terps? Rumors are Melo Trimble is injured, which is very possible based on how weak a lot of his shots look, but this team much like UConn and UNC are too talented to be 1-3 in its last four games, including one of the worst losses of the season when Minnesota beat them. Trimble needs to get healthy and/or figure it out heading into March, because this team goes as he goes.

4) Iowa State – I admit I absolutely love Iowa State. Monte Morris is a top-5 point guard and Georges Niang will likely be a second team All-American this year. But, they still can’t defend anyone and Jameel McKay is always a game-time decision. On top of that they have no bench, which is showing by being 9-7 in the Big 12.

5) Dayton – Look, you can talk about the Kendall Pollard injury and going 2-2 without him. But, how do you get your ass handed to you at home against a banged up Rhode Island team over the weekend? It’s not an easy last two games for the Flyers either as they head to Richmond before finishing up at home against VCU. Archie Miller needs to figure this out and get the ball to Charles Cooke and Dyshawn Pierre.