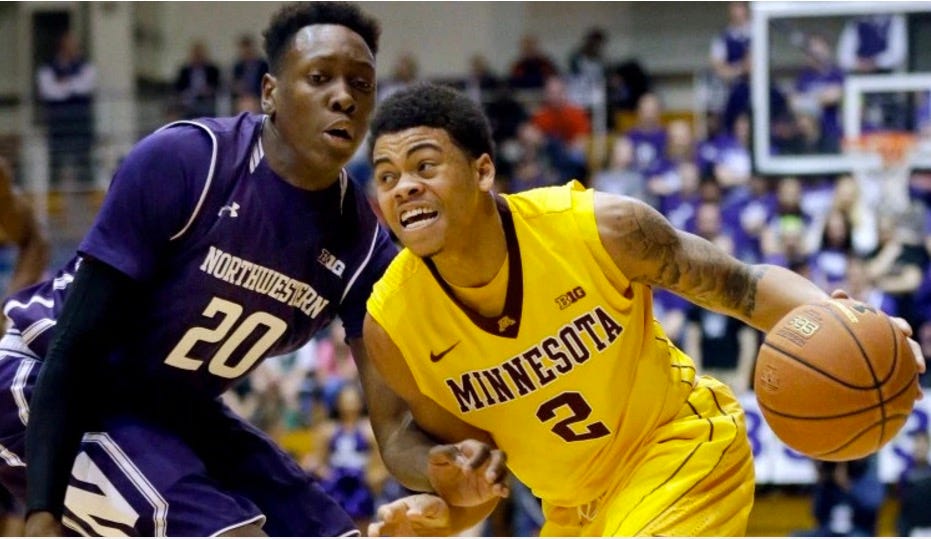 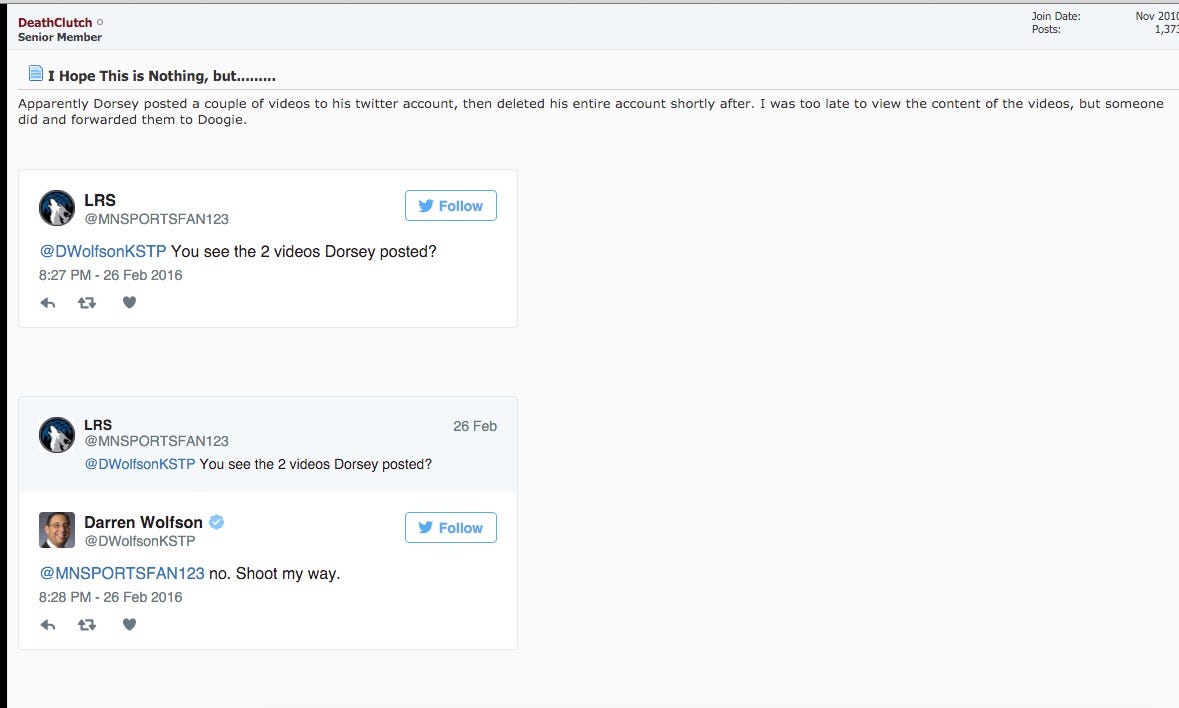 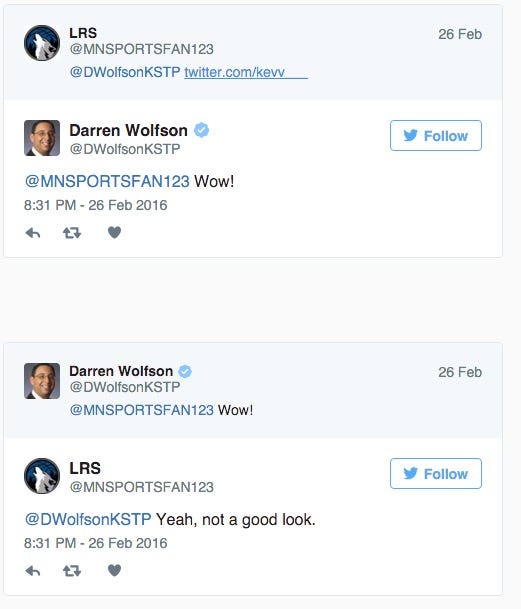 “With the privilege of being a member of the University of Minnesota basketball program there are expectations and standards to which we hold our student-athletes accountable, and they have failed to do so,” Gophers coach Richard Pitino said in a statement Sunday.

Pitino was left with only six scholarship players for the game, including no guards. His starting lineup consists of walk-on Stephon Sharp at point guard, Ahmad Gilbert, Charles Buggs, Jordan Murphy and Joey King. Gilbert, Buggs, Murphy and King are all forwards. 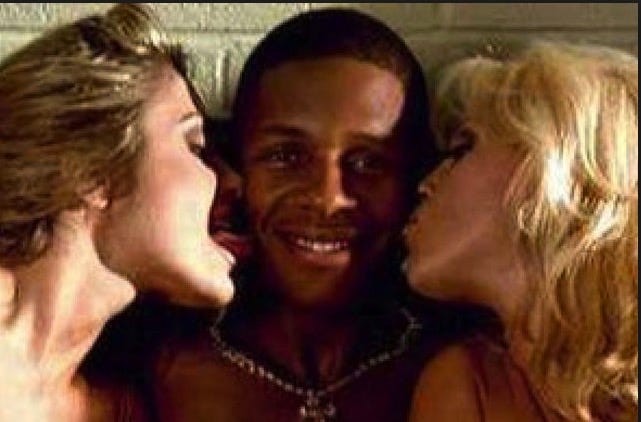 What offends me is how fucking stupid of a human being you have to be to tweet this stuff out. To put it on Twitter! Unbelievable. So unbelievable that I’d actually be surprised if this story ends up being true. The rumor boards were also saying the kid lost his phone or something, so somebody else could have uploaded the stuff to his account etc etc. I hope that’s the case, because I’ll be honest, I don’t think I can live in a world where people this dumb exist.

But, someone who watched the videos said it was “clearly” at least Dorsey.

I saw both of the videos. I apologize for being graphic but here it what I saw. In the two videos, two guys were double teaming a girl from the front and behind. In the second video, there was a different girl and Dorsey was taking the front while the other guy was doing her from behind. You could clearly see his face although he is the only one that I could see. Both videos were extremely graphic.

He’s the bench guy averaging 6 and 2. If they got leading scorer Mason on there that becomes a much bigger deal obviously.

Little disappointed in Gopher Hole. What kind of seedy message board doesn’t capture a single screengrab or video stream?