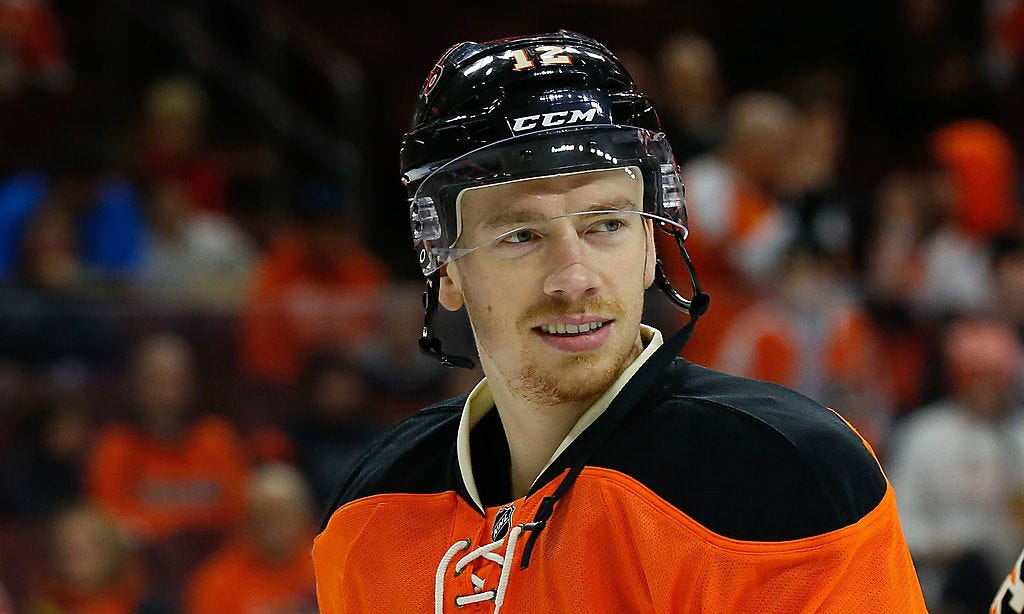 Would a nice little 1 or 2 year deal look better here for Michael Raffl? Yeah, maybe. But Raffl has managed to make himself a key part of this lineup as a jack of all trades. He can player anywhere on the ice. He has gotten 1st line minutes before, he’s a great glue piece to a 2nd line and can take control of a 3rd line. He’s a versatile player and obviously Hextall and the Flyers value him enough to lock him up for 3 more years. Hextall values Raffl so much that he set the price at two 2nd round picks when Florida asked about a trade. And best case scenario here is that Raffl continues to grow as a player and then Hexy can clean the fuck up and flip him for gold at the 2019 deadline. But 3 years at $2.35 million isn’t a terrible price to pay for a glue guy like Michael Raffl. Like I said, there are plenty of different ways that the Flyers can use him and versatile guys like that are great to have in the lineup. Good for Austrian Reek. 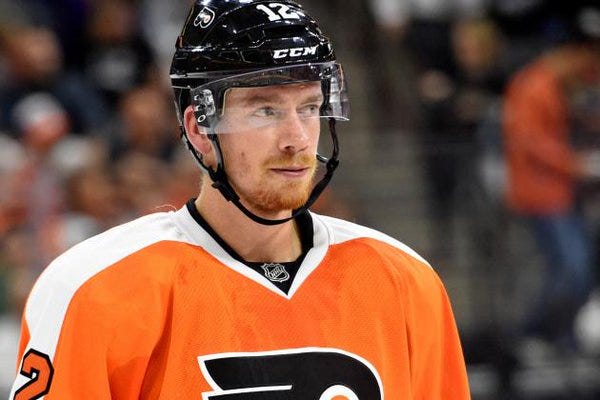 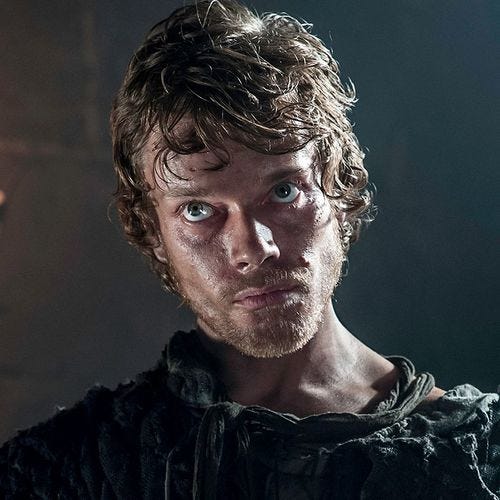