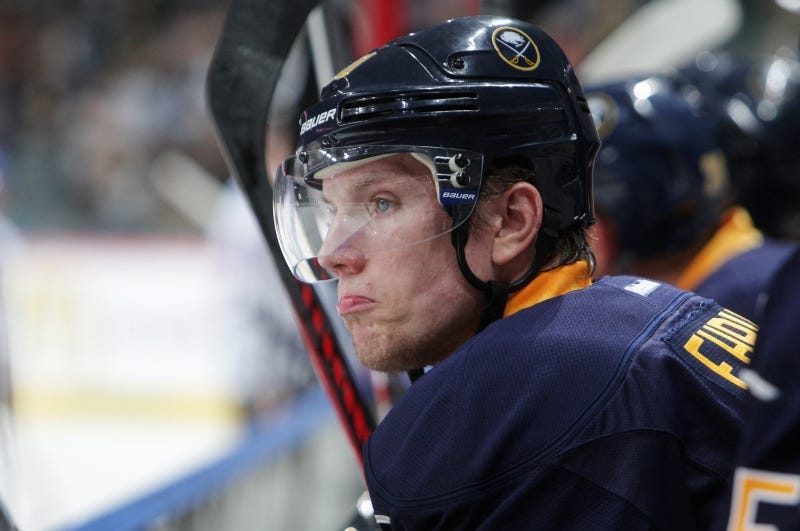 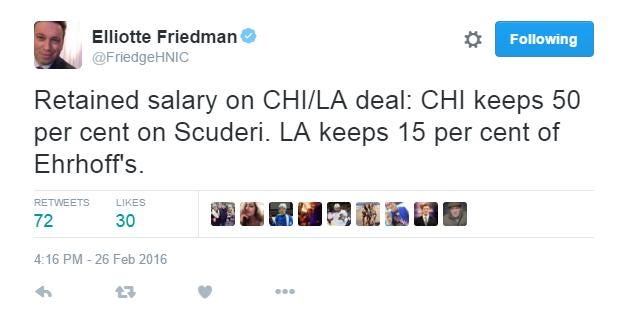 Okay, so like I said, this is a trash swap. Ehrhoff was having a difficult season in LA after signing a 1 year deal in the summer. The Kings eventually put Ehrhoff on waivers. Obviously things didn’t work out so well with Scuderi here in Chicago. He was also put on waivers and eventually burried in the AHL just like Ehrhoff. However, Scuderi has a history with the Kings and their coaching staff so maybe he can find better success out there. Ehrhoff definitely has a skill set that fits what the Hawks do, so perhaps he can be a decent option in the 3rd pair. Both players involved definitely needed a change of scenery, here’s hoping that Ehrhoff shows flashes of what he was in Vancouver 5 years ago. I’m also looking forward to Kane and Panarin getting a shift or two against Scuderi in the WCF.

The most important part of this deal is the math*. LA retaining 15% of Ehrhoff’s contract this year. Chicago picking up 50% of Scuderi’s deal. So, basically next year both teams are able to save about million bucks against the Cap. Ehrhoff comes off the books, and LA can essentially bury all of the money they owe Scuderi in the AHL. Win, win, win. 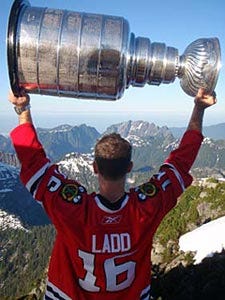 I’ve seen a lot of people saying  “oh look who Stan got for Patrick Sharp…literally nobody”. Listen up you assholes. Everyone in the league knew the Blackhawks were over the cap. Stan Bowman had ZERO leverage. He made the only deals that were on the table. The league had him over a barrel in the summer. He rebuilt the team on the fly, moved money around, got other teams to retain salary…again, and wouldn’t you know it; the Blackhawks are once again a favorite to win the Stanley Cup. Does he “win” every trade? Of course not. It’s not possible because of the salary cap. Bowman is like that guy who started with a paper clip, made a bunch of little moves along the way, and ended up with a house. What he has done this year has been nothing short of miraculous and he just freed up another million or so dollars for next year with this latest trade.