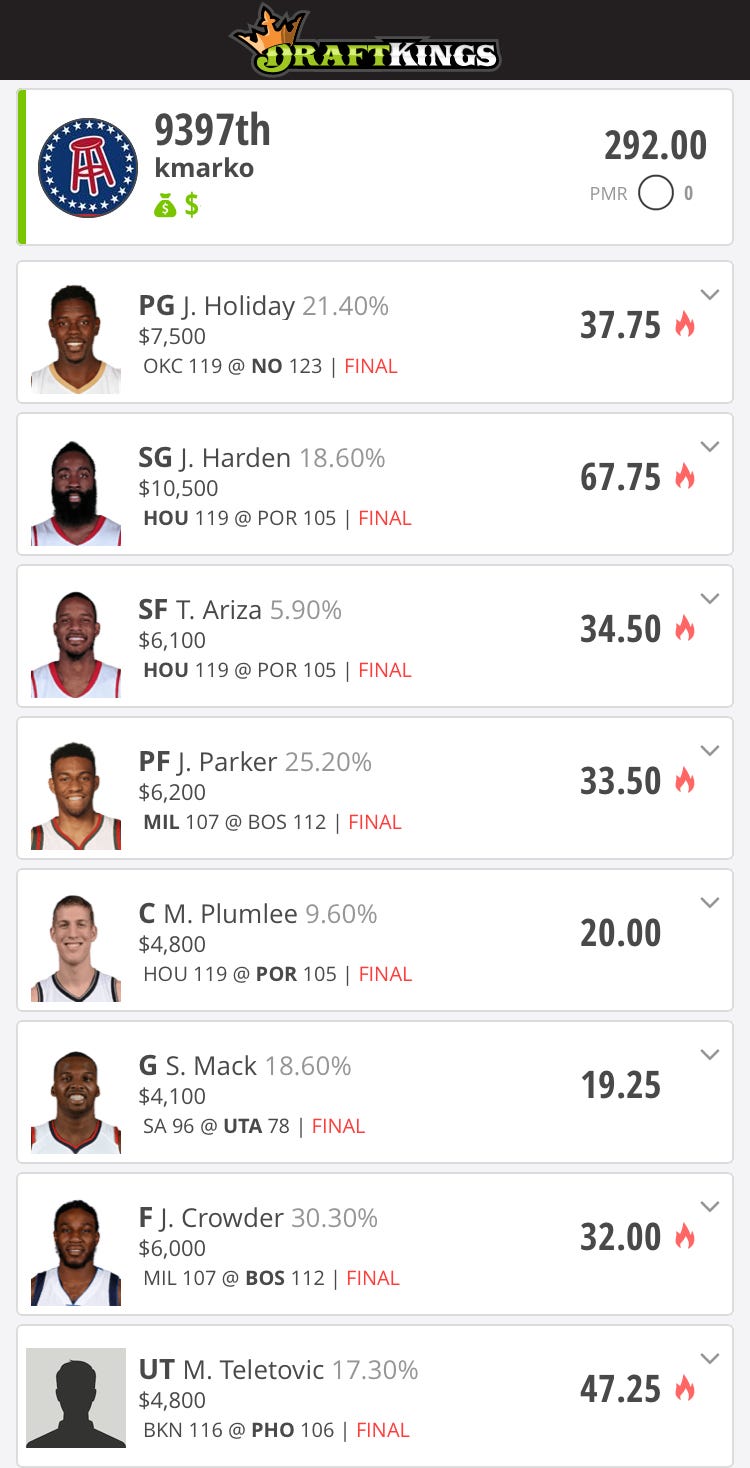 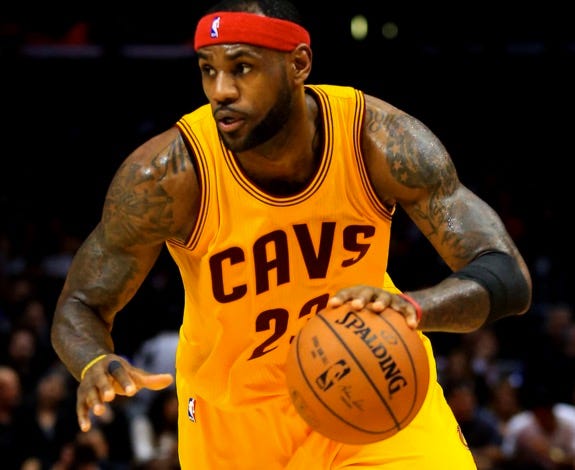 I think everyone will be allllll over John Wall sitting at 9.2K against Philly. He’ll probably explode, and I’ll try to get some exposure to him, but a fade could be smart there. And Boogie Cousins is always one of my favorite plays no matter who the matchup. But for my top spot I’ll go with Bron Bron at 9.5K…that’s the cheapest you’ll ever see him. No he doesn’t really have 80 point upside like some other guys, but with a floor of 45 and the name James on the back of his jersey, I’m perfectly happy slotting him in. 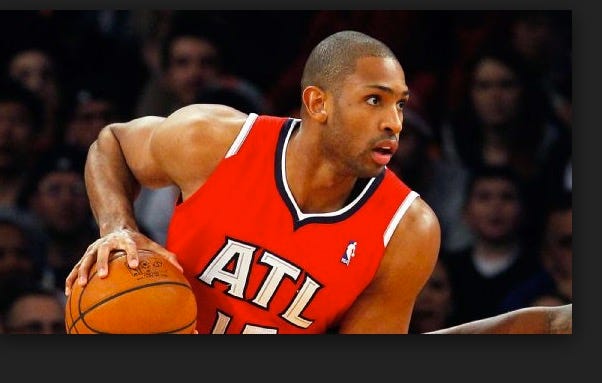 Don’t want to seem like I’m chasing points here, buttttt that 70 point game last time out was kind of hard to ignore. Horford is obviously clicking on all cylinders right now, and showing some upside he hasn’t shown in the past which puts him on my tournament radar. With Vucevic being a chalky pick lately, and Gortat getting Philly, I like sneaking right in between them with Horford. 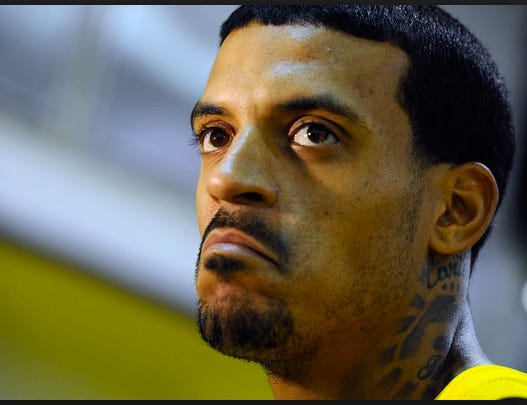 Thank God for F and Util slots so I can get plenty of Bron and Barnes in my lineups tonight. Gasol being out has opened up a bunch of opportunities for the Grizz. The main one is Conley taking over more of the offense – he’s a great play tonight, but the blowout risk has me worried he won’t get enough minutes. The second one is Matt Barnes getting a chance to shine again. He’s been money in the bank and at 5.4K I won’t be able to pass up on him.

PG: Love Wall and CP3, like Kyrie and Conley, and will look at Schroeder and Russell for value.

SF: Melo has been lights out and Rudy Gay looks great lately if you aren’t feeling Bron and Barnes.

C: Like Jokic and Mahinmi as value plays if you aren’t paying up for Vuc, Jordan or Horford.