I hope I don’t get in trouble for sharing Adam Rubin’s tweet. I wouldn’t be able to live if I was blocked by him

Well that takes care of that I guess. Sucks it had to happen to Ruben and the Mets for this rule to change, but that’s life as a Mets fan.  Now it’s up to the umpires and review center not to completely butcher the rule next time it needs to be called. Because Chase Utley being ruled safe at second despite not touching will never stop confusing me. Now our fireballers will be called on to give Utley (hopefully) more than a few deep bruises and the entire incident will be behind us.

I finally had time to watch Tears of Joy, a documentary about the 2015 Mets, and I forgot about how crazed we all got about this play. And with good cause too. The people demanded blood and Chase just sat and watched the whole thing from the bench. Just a bunch of crazy, bloodthirsty maniacs at Citi Field screaming their asses off, which is when New York is at its best.

Luckily there is no expiration date for payback pitches. Just don’t let that soft bastard Shawn Estes anywhere near the mound next time Utley digs in against the Mets. 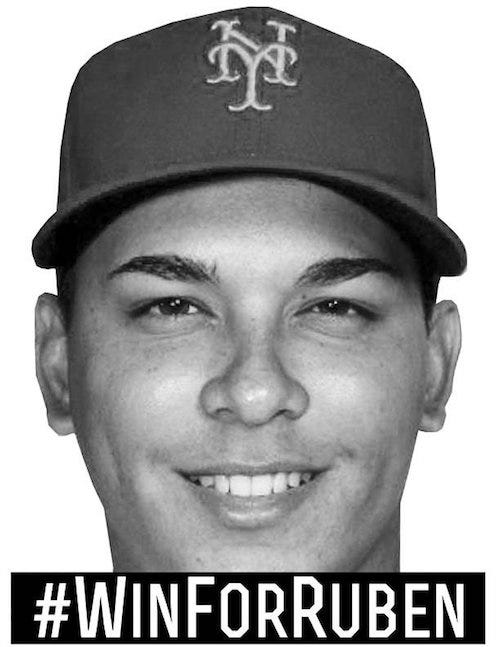 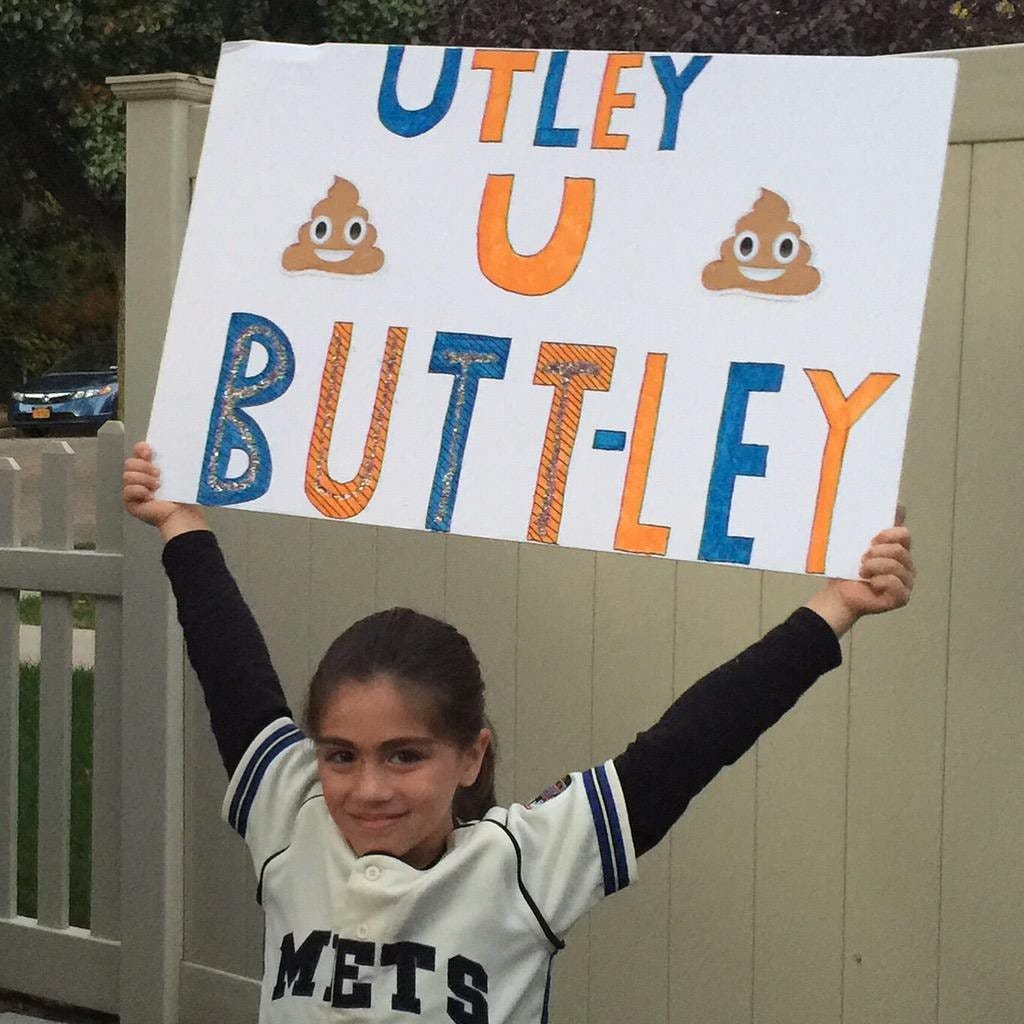 God I loved that fucking team. It still hasn’t sunk in they didn’t win the World Series after all the ups and downs. Fucking contact and ambushes.

And for anyone that didn’t see Tears of Joy yet, it’s a must watch for any Mets fan.