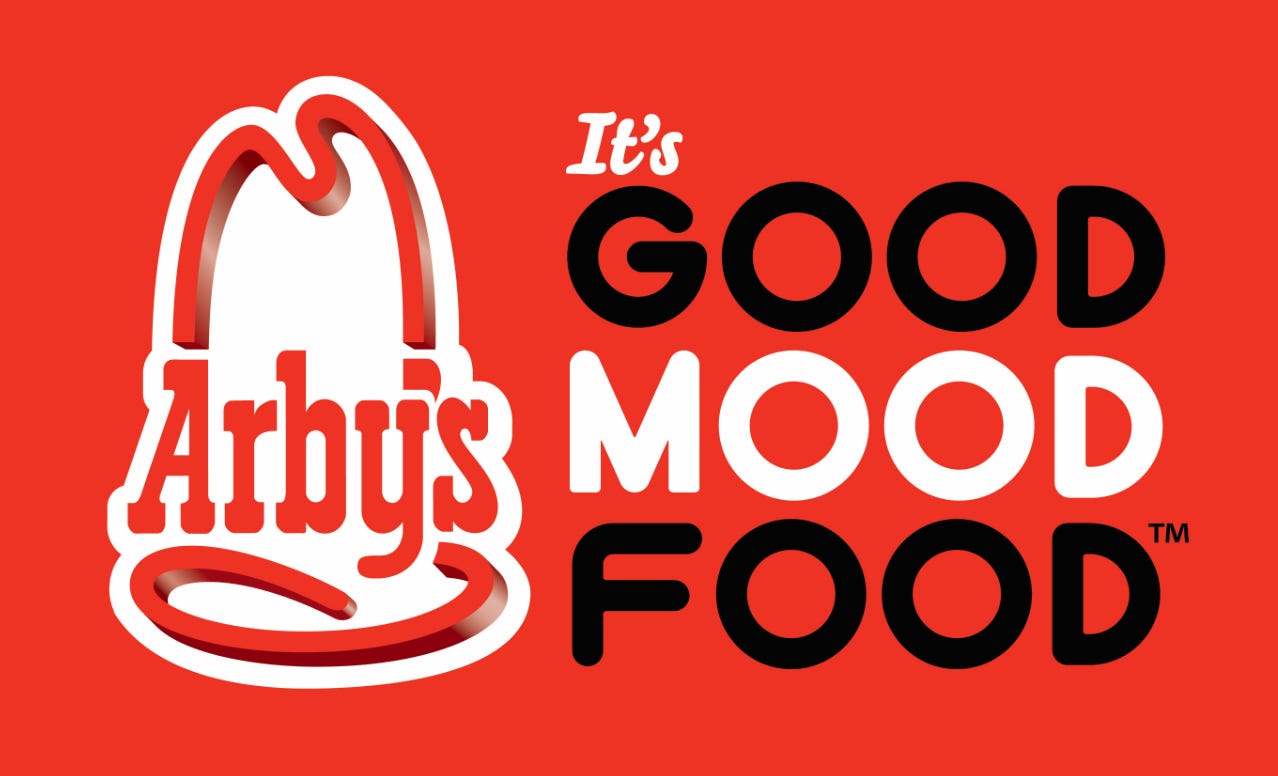 ATLANTA, Feb. 25, 2016 /PRNewswire/ – Arby’s, the national sandwich brand devoted to Meatcraft™, has unveiled plans to extend an olive branch to vegetarians on Leap Day. On Feb. 29 only, Arby’s will take a leap by offering the company’s first ever vegetarian menu, highlighted by Arby’s® signature sandwich lineup, minus the delicious meats that make them sandwiches. Carnivores need not worry – Arby’s regular protein-packed menu is available as usual, including the permanent return of the Loaded Italian Sandwich piled high with thinly-sliced ham, salami and pepperoni. “At Arby’s, we’re proud of our meats, but we also understand that meat isn’t for everyone,” said Rob Lynch, Chief Marketing Officer and Brand President of Arby’s Restaurant Group, Inc. “So we’ve decided to give vegetarians a reason to visit Arby’s on Leap Day by offering a one-day menu designed specifically for them. If it goes well, we’ll likely bring back the vegetarian menu on Feb. 29 each year.”

Solid work from Arby’s here. Trolling the fuck out of vegetarians and all those losers who refuse to eat meat. Almost every other fast food joint and restaurant in America is trying to make their menus accessible to everyone.  So they include salads and vegetarian options on their menus 24/7 365. Well Arby’s has gone in the other direction and I applaud them for it. Sticking to their guns and building towering sandwiches out of varying types of meat. That’s what makes this Leap Day vegetarian menu so great. They’re basically saying, “FINE we’ll make a stupid vegetarian menu for stupid vegetarians.  The only catch is that it’s only available once a year every four years. Go fuck yourselves.” Are any vegetarians actually gonna go to Arby’s and try their non-meat menu? Of course not. That’s not the point. The point is to thumb their noses at people who think every place should be accommodating to every person. Nope. You go to Arby’s you go there to have meat shoved down your throat (I heard it). Not to eat a stupid salad.

PS- I consider myself a pretty tolerant person but vegetarians are the one thing I don’t get at all.  Meat is stupid delicious. It’s why I get up in the morning. Not to mention we’re the top of the food chain. Yeah I’ve seen the videos where they torture animals and make them live in horrible conditions just so I can enjoy a delicious steak. Don’t carrrrrrrrrrrre. If those animals didn’t want to be put in that position then they can try and rise up against us humans any time they want. We’ll be ready. Be warned though.  You come at the the king you best not miss.