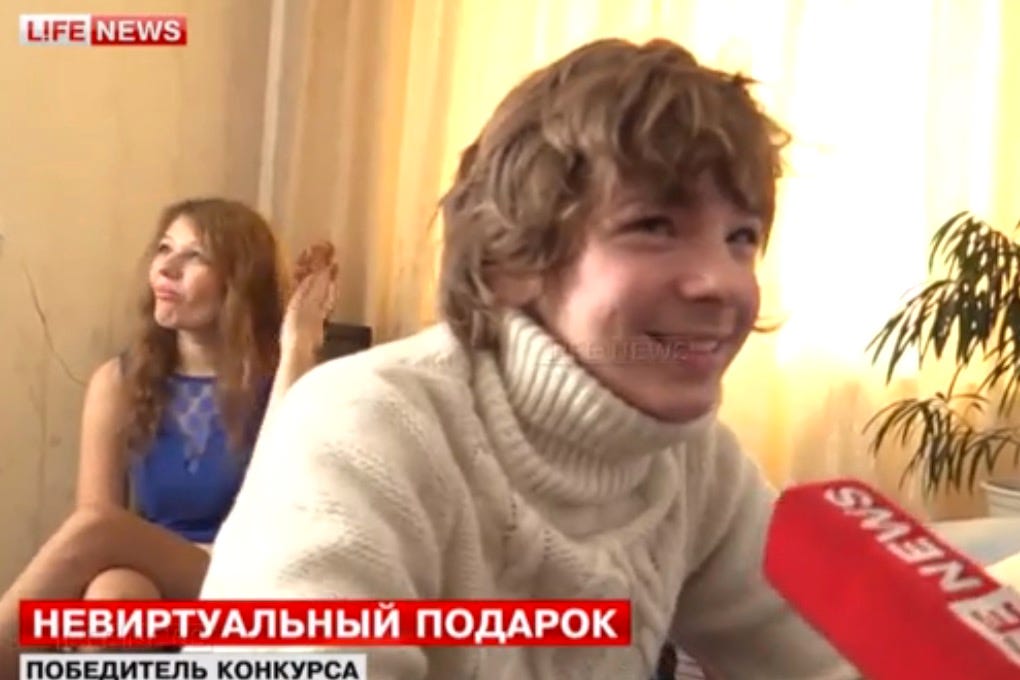 Mirror – Fresh-faced Ruslan Schedrin, said to be 16, could spend a month in a hotel with X-rated movie actress, Ekaterina Makarova, also known as Macy Ssens.

Astonishingly, Ekaterina, thought to be in her mid-20s, hasn’t ruled out having sex with the teenager, saying: “It is not supposed but life is life”

Ruslan says he’s excited by the prospect of spending time in close quarters with Ekaterina, who he describes as having “good sizes”.

“I called my friends and they did not believe it either. They said, ‘What are you talking about?’ Now they are happy for me too. Some of them are envious [ED. NOTE: No fucking way!].”

But his mum and sister are furious, insisting the prize is inappropriate for a 16-year-old, adding that he should be concentrating on his education. 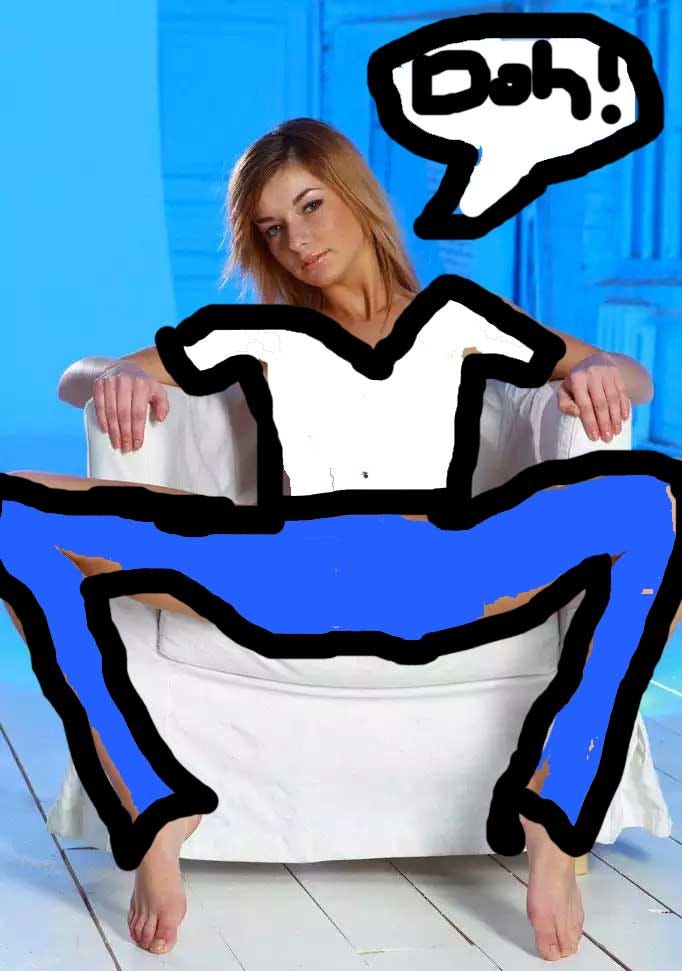 You get the idea I’m sure but just in case the NSFW version is here. Hell have a NSFW video supposedly of her giving some dudes a striptease that’s on YouTube for some reason too, let’s make it an afternoon.