Another night of no cash…bruuuutal. 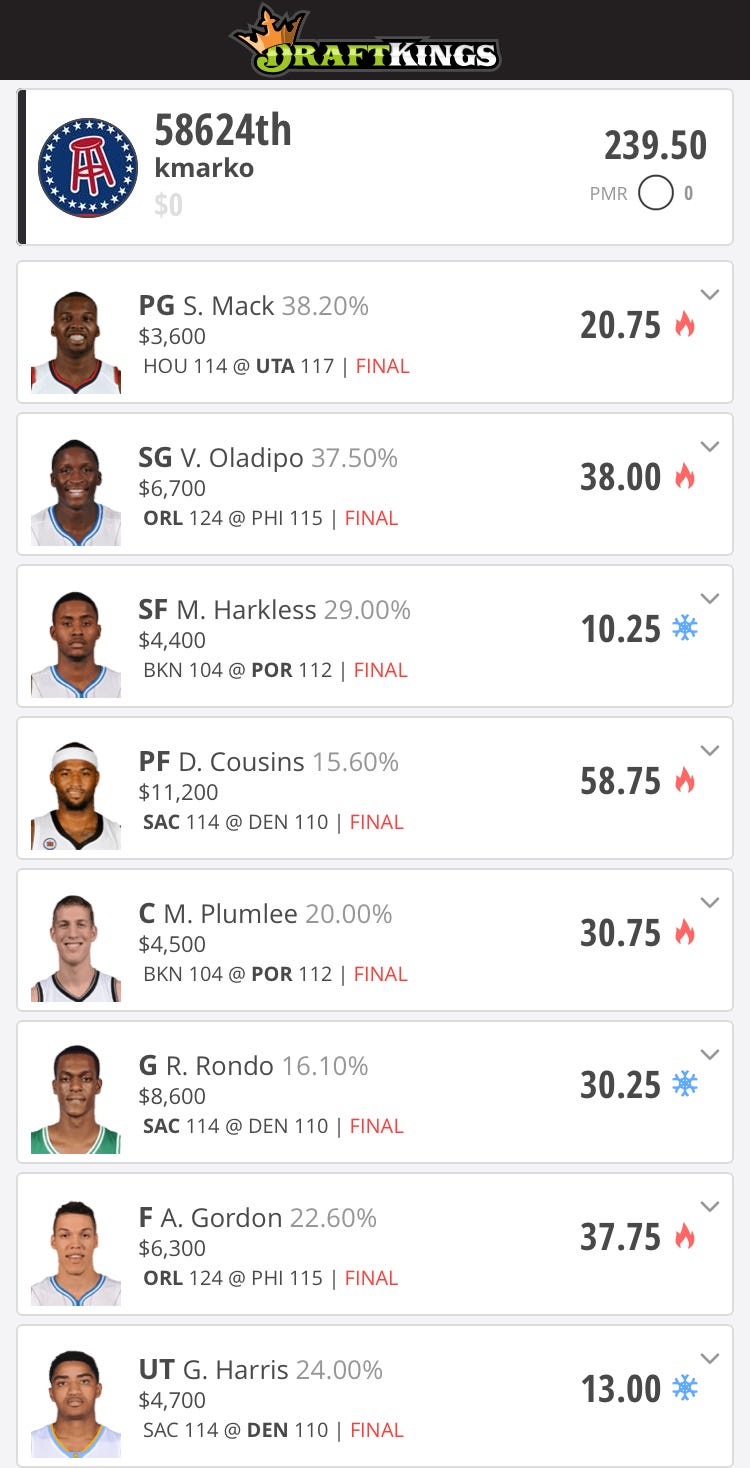 The blog picks kind of stunk, I’ll own that – I was right to go with Boogie over Anthony Davis at least, so that was good advice. But bomb jobs from Rondo and Jennings left us with only a 101 point total for the 3 combined – not good for tournaments.

I switched off Jennings and went with Mack in most of my lineups, which worked out…but not by much. Also had a lot of Harkless and Harris exposure which, as you can see, was poor.

So that’s 2 bad nights in a row leading into a massive Wednesday slate, which can only mean one thing…time to double the f**k down and go big or go home. 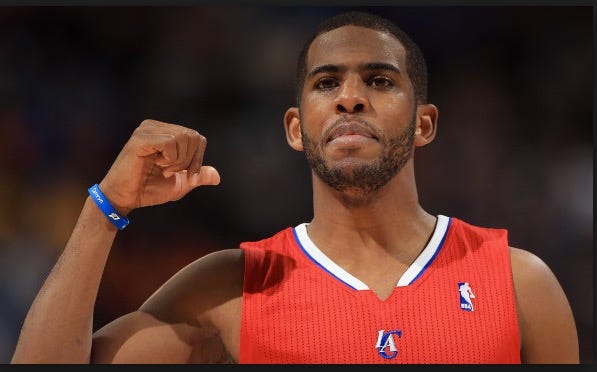 There are approximately a billion point guard plays today, which is why I think CP3 will go very overlooked. For less than 1K more you can get Steph Curry Da God, for cheaper you can get triple-double threat John Wall, and in the very cheap mid range you can get Conley or Jackson or Rose or D Will. Can’t see too many people rolling with Paul at 9.7, which is perfect for tournaments – his usage is crazy with Blake out, and he’s shown his floor is basically 45 points. Add a nice matchup with Denver to the mix and I see some nice 60 point upside there for hopefully low ownership 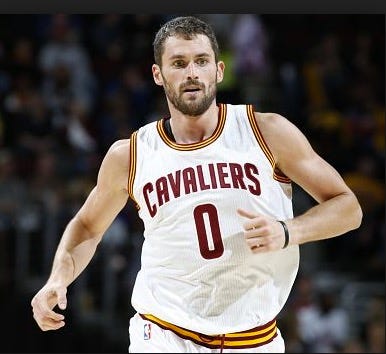 Anybody notice what Kevin Love is doing since the coaching change? He’s actually looking like Kevin Love again. He hasn’t been highly owned because people don’t trust him yet and he’s thrown up wayyyy too many 20 point duds this season, and I definitely don’t feel like he’s the safest pick. But safe isn’t what we need in tournaments, and a 50+ pointer at 7.4K would be huge. 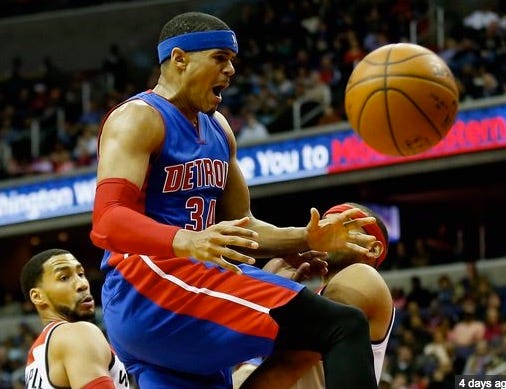 Since I didn’t hit any of the big money options, I’m bumping up the price on the last pick a little bit. I don’t think Tobias is on a lot of people’s radars yet judging by his ownership, but he’s getting a ton of minutes with his new team and instantly producing. Stanley Johnson and Tolliver are out which means the floor is all his, and he’s got…you guessed it…the Sixers on deck. Any time I can confidently lock up 30 points with 40+ upside at 6K I like to set it and forget it.

PG: Like all the mid range guys I mentioned: Mike Conley, Derrick Rose, Reggie Jackson, Ricky Rubio. Deron Williams. So many to choose from. Chalmers a punt option.

SG: Toughest position tonight. Either paying up for DeRozan or dipping to Barton or Lavine. Do I have the guts to roll with Jamal Crawford?

SF: I like Durant a lot tonight, and Paul George and Melo are both in good spots. Might pair up one of them with Tobias.

PF: I like the Love-Aldridge-Z.Bo range, or dipping down to Tristan Thompson or Serge Ibaka. Always love me some Gorgui.

C: Towns, Drummond and DeAndre are all A+++ options that are all so good that I couldn’t decide on one to feature above. So I featured none. Cheap options are Zaza and RoLo.