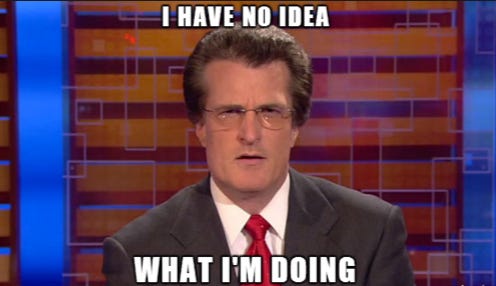 ESPN - Before the 2012 NFL draft, Mel Kiper compared Kirk Cousins to a quarterback drafted one year earlier: Andy Dalton. Now, as Cousins’ future – and present – value is weighted, Kiper goes right back to the same comparison.

“I thought that was the ceiling for [Cousins],” Kiper said in a conference call with NFL Nation reporters Friday. “Is he a plateau quarterback like Dalton is? We didn’t have a chance to see Dalton in the playoffs because he was hurt. But is he a plateau quarterback? He can get you so far but he can’t get you to where you want to be, which is the Super Bowl. We’ll see. Dalton right now is a plateau quarterback. You have them in the NFL; that’s what the wait and see with Cousins is. You have to commit to him. He’s the guy.” “To say he’s a Super Bowl-winning quarterback is a stretch,” Kiper said. “To say he got them to the playoffs, he got them to the playoffs because [Dallas quarterback Tony] Romo got hurt. If Romo doesn’t get hurt, the Redskins aren’t in the playoffs. They got bounced the first week. I didn’t think they were a playoff -caliber team and that proved out. Is Cousins a good quarterback? Yes. But can he be great? That’s debatable.” 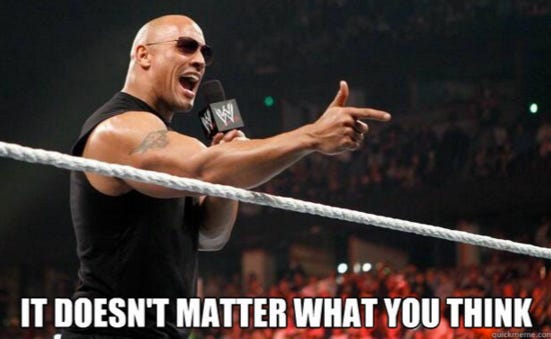 This has to be one of my top 5 pet peeves in the world- people who put stock in anything Mel Kiper says. Mel Kiper’s job is to throw shit against the wall and then brag about what sticks. His mock drafts are never right, his talent evaluation is always way off, and nothing he says is relevant to anyone with 2 brain cells to rub together. He had Aaron Curry as his top player in the 2009 NFL draft. He thought Akili Smith was going to be the second coming. On Ryan Leaf he said “His attitude will be an asset in the NFL and give him a mental advantage over [other players in his draft class].” And my favorite of all, “If he (Clausen) is not a successful starting quarterback in the NFL, I’m done. That’s it. I’m out.” Missed on that one, Melvin, but yet you’re still here, yammering away. So when people take anything Mel Kiper says seriously, I have wonder why. He’s more of a hot take artist, a la Skip Bayless, than anything else. But at least Skip is an act, Mel actually thinks of himself as holier than thou.

When it comes down to it, Mel Kiper has no idea what the future holds for Kirk Cousins. He’s saying the Skins only made the playoffs because Tony Romo got hurt, but I’d like to go back in time and see what he once said about Romo. And plus, Mel obviously never saw this video of Kirk’s offseason training.