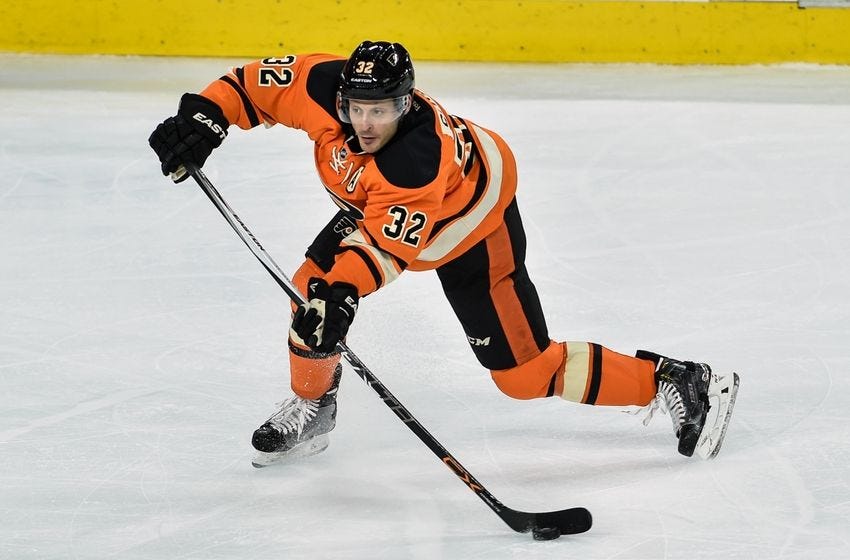 With just 6 days to go before the NHL Trade Deadline, the Flyers are right around where you’d expect them to be in the standings. However, they are much further along developmental-wise than anyone had anticipated. But the fact of the matter is that the rest of the 2015-16 season means nothing to Ron Hextal. This team isn’t going to win a Stanley Cup and more than likely, they won’t be making the playoffs at all. So at this point, the Flyers need to be sellers. Which they’ve already become by being able to unload Vincent Lecavalier’s contract to Los Angeles earlier in the year. But these next 6 days could prove to be huge for next season if Hexy is able to weave his Deadline magic again and flip rough contracts for the right assets. So let’s take a look at who he Flyers should be looking to move the most. And we’ll start off with the man up top.

So here’s the thing. Mark Streit’s contract is definitely the biggest obstacle in the way of trading him. Obviously it will be much easier to move him either in the summer or at next year’s deadline when he hits UFA that July. However, Elliotte Friedman dropped this little piece in his Reddit AMA yesterday…

If the Flyers can move Streit at the deadline, they should definitely do that. I get that he’s a great locker room guy to have around. He was a captain with the Islanders, he’s a leader on this Flyers team. I like having him around to teach the younger defensemen how to be professionals. But he’s gone at the end of next season anyway so why not try to move him now while he still has at least a little bit of value for a 38-year-old? Unless they can get more for him in this summer, they should probably pull the trigger now. Because the reurn for Mark Streit at next year’s deadline will be pennies.

There was just a rumor going around that the Flyers were offered two 2nd round picks for Radko Gudas earlier in the season. Looking at the reputation that he has made for himself over the past few weeks, I have to imagine his value has dropped since then. But still, there could be a team out there looking to toughen up their 3/4 pair defense that could use a guy like Gudas. Honestly, I don’t care about him being a member of this team anymore so any kind of return on him would be great. I’ll take one 2nd rounder. I’ll take a 3rd. Doesn’t really matter. He’s an RFA this summer so I think that would be a little more enticing to other GMs in the league and if there’s still an offer out there, then make it happen. Only problem is that offer of two 2nd round picks probably came from San Jose and they already got their plan B in Polak yesterday.

Medvedev is going to be a healthy scratch tonight against Carolina. I don’t know whether that’s because there is a trade in the works or if that’s because Hakstol just doesn’t want to use him. Which has been the case a lot this season. It’s very clear that Hak doesn’t trust Evgeny Medvedev and the Flyers have no plans of keeping him around past this season. With that being said, however, he still has a ton of offensive upside to his game. He’s been shaky at points in his own zone but has shown plenty of flashes in the neutral zone and offensive zone. He’s a 3rd pair guy and can add both depth and production to a contending team. Wouldn’t be surprised to see a team like Chicago try to make an offer on him. If the Flyers can pick up anything for him instead of just letting him walk on July 1, then let’s make it happen.

I can’t imagine there’s much of a market for Ryan White right now. But he’s a gritty player who is having his best offensive year of his career and could be a nice little addition to some team’s 4th line. If Hextall can get a 3rd round pick for Zac Rinaldo, I’m sure he can flip Ryan White for at least something.

The only reason I have Neuvirth here is because the Blues just announced that they have yet another injured player. Brian Elliott will be out for at least the next 4 weeks and then will be re-evaluated after that. Depending on the actual severity of that injury, Neuvirth could be a perfect fill for that spot. If they think he’ll be fine in 4 weeks then maybe not so much. But if the Blues fear Elliott will be out for longer, well then Hextall would be happy to take that 2016 1st round pick off their hands.

Here’s the thing about Sam Gagner. I think he has a bit of a Sam Bradford situation to him. He’s never really had an opportunity to reach his full potential yet. He spendt his career before coming to Philly with Edmonton and Arizona. There are very few players who can actually thrive playing for those organizations. Then he came to Philly this year mainly as a way for the Flyers to get Chris Pronger off their books and both Hextall and Hakstol never gave him a fair chance to prove himself. He’s been in and out of the lineup constantly and can’t find any consistency. Why am I writing this sob story for Sam Gagner right now? Well because there has to be a GM out there who sees this as well. There has to be a GM who realizes Sam Gagner’s potential that just hasn’t been able to be tapped yet. So maybe there’s a team out there looking for more depth heading into the playoffs that needs a 3rd liner who can produce.

And that’s about that. Outside of those players, I don’t think that there’s a chance that anybody else gets moved by Monday afternoon. Obviously I don’t see all 6 of these players getting dealt. I can see the Flyers being involved in maybe 2 or 3 trades this deadline. But again, they just need the assets to keep the rebuild moving in full force. Free up some space on the blueline for guys like Morin and  (meant to say Alt here but sometimes when you have so many defensive prospects to keep track of you mix them up here and there) to come up this year. Get all the draft picks Hextall can possibly grab. Bring up Konecny and Provorov next season, get ready for the Eastern Conference Finals against Toronto in 2019.

Around The League: 6 days to go until the Trade Deadline, I just want to get some predictions out there on the record. 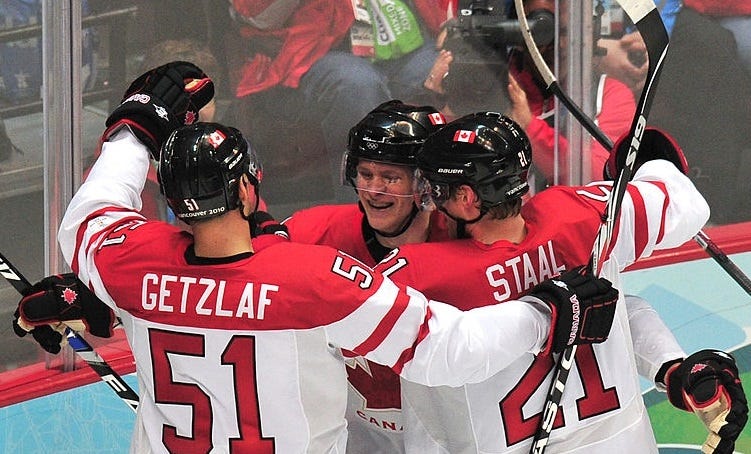 – Andrew Ladd to Florida (if he ends in in New York, I will puke)

– Nazem Kadri to… staying in Toronto

– Dale Weise to Chicago so Chief can get his guy.