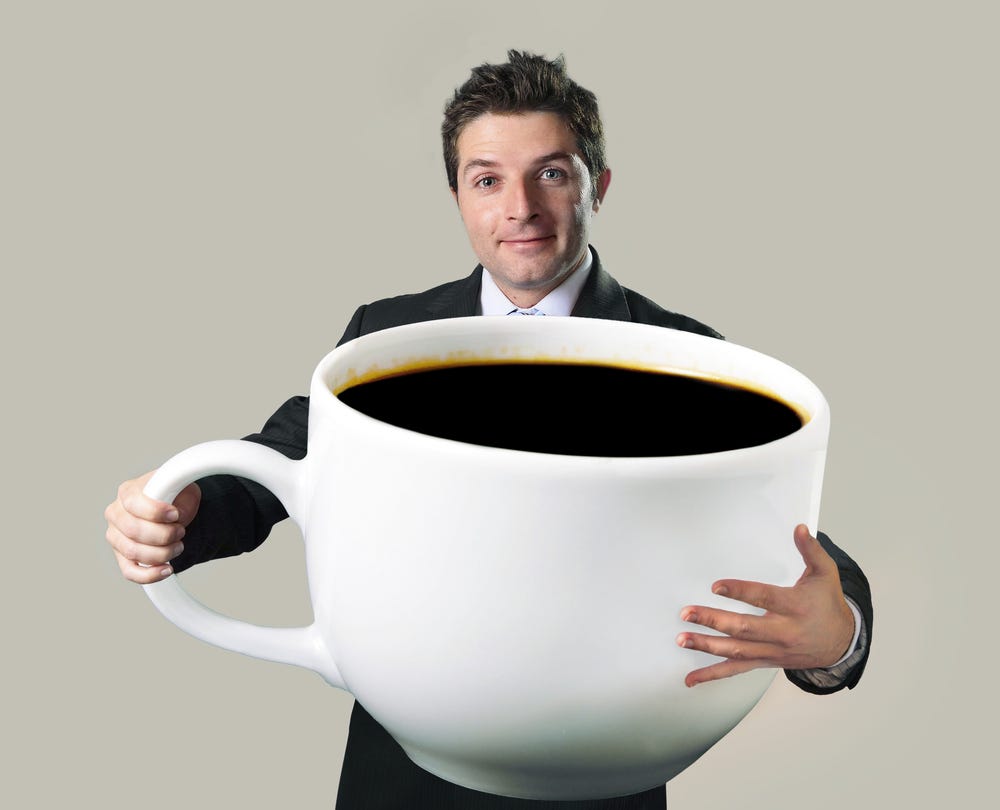 NBC – Drinking more coffee might help reduce the kind of liver damage that’s associated with overindulging in food and alcohol, a review of existing studies suggests.

Researchers analyzed data from nine previously published studies with a total of more than 430,000 participants and found that drinking two additional cups of coffee a day was linked to a 44 percent lower risk of developing liver cirrhosis.

“Cirrhosis is potentially fatal and there is no cure as such,” said lead study author Dr. Oliver Kennedy of Southampton University in Britain.

“Therefore, it is significant that the risk of developing cirrhosis may be reduced by consumption of coffee, a cheap, ubiquitous and well-tolerated beverage,” Kennedy added by email.

Cirrhosis kills more than one million people every year worldwide. It can be caused by hepatitis infections, excessive alcohol consumption, immune disorders, and fatty liver disease, which is tied to obesity and diabetes.

Yeah see the tricky thing about these studies is, you can never really believe anything they say. So that’s just in the interest of full disclosure here. Like you’ll read something such as this article saying two cups of coffee a day prevents cirrhosis, then two months later the next link getting tweeted around is how more than 1 cup of coffee a day disintegrates your liver and reduces life expectancy by 35 years. So it’s kind of a total crapshoot. What I like to do is simple – pick the ones that apply to my life and make me feel good, then believe those ones. Put my hater-blockers on and refuse to read any updates or contrary reports, kind of an ignorance-is-bliss type scenario.

For example there was the one about red wine improving your heart, so now I mix one in every time I’m out to dinner while ignoring all evidence that came out weeks later. Chocolate was supposed to be good for something or other in one article, I don’t even remember what, so now I house a package of Oreos and Twix bars before bed. Junk food is the new milk. And now the latest, I don’t even have to feel guilty anymore about my alcoholism. Just pound a couple of Starbucks during the blog day as per usual and I’ll have an indestructible superhuman liver (that was my understanding of the study results at least).

Gonna have a drink right now to celebrate. See how great life is when you blindly follow internet science? You can even forward this one to your girlfriend. 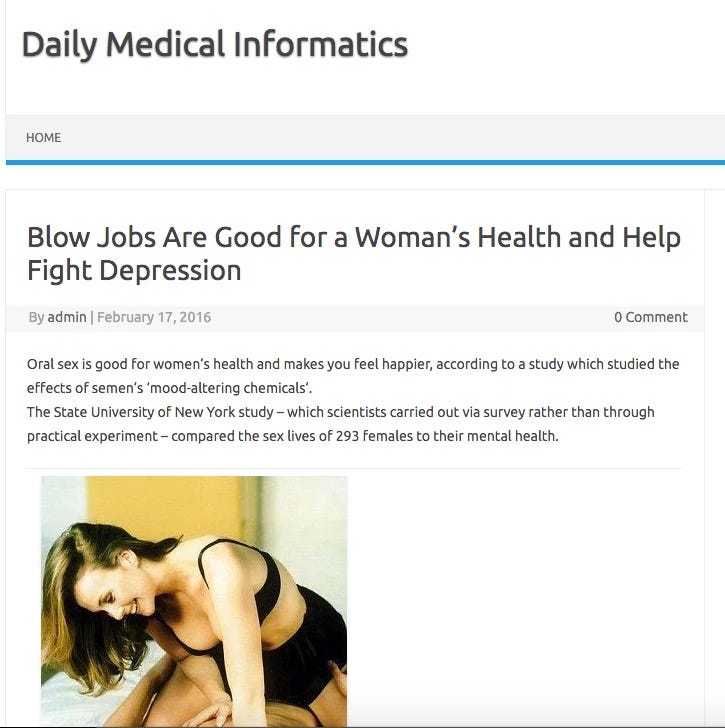