Everybody’s favorite dude Jerry Ferrara aka Turtle from Entourage was back home in New York for the week and was cool enough to sit down with me for an hour. One of the most genuinely nice guys I’ve ever met and one of the best interviews I think I’ve ever done. We talked about his career as Turtle and life post Entourage, the celebrities he met along the way because of the show, his sneaker collection, his love for the Knicks, and his life in the sandwich shop industry. But the highlight for me had to be when he was discussing life on the set of Entourage with the endless amounts of chicks. Jerry explaine how all the guys would slap the “franchise tag” on whichever girls they wanted. Which, speaking as a washed up skinny fat former-accountant-turned-internet-nerd-blogger, I cannot even fathom. Imagine it being that easy? God bless women. And good for Jerry Ferrara. If there’s one dude who deserved to live that life, its him. Great actor, great character, and an even better dude. 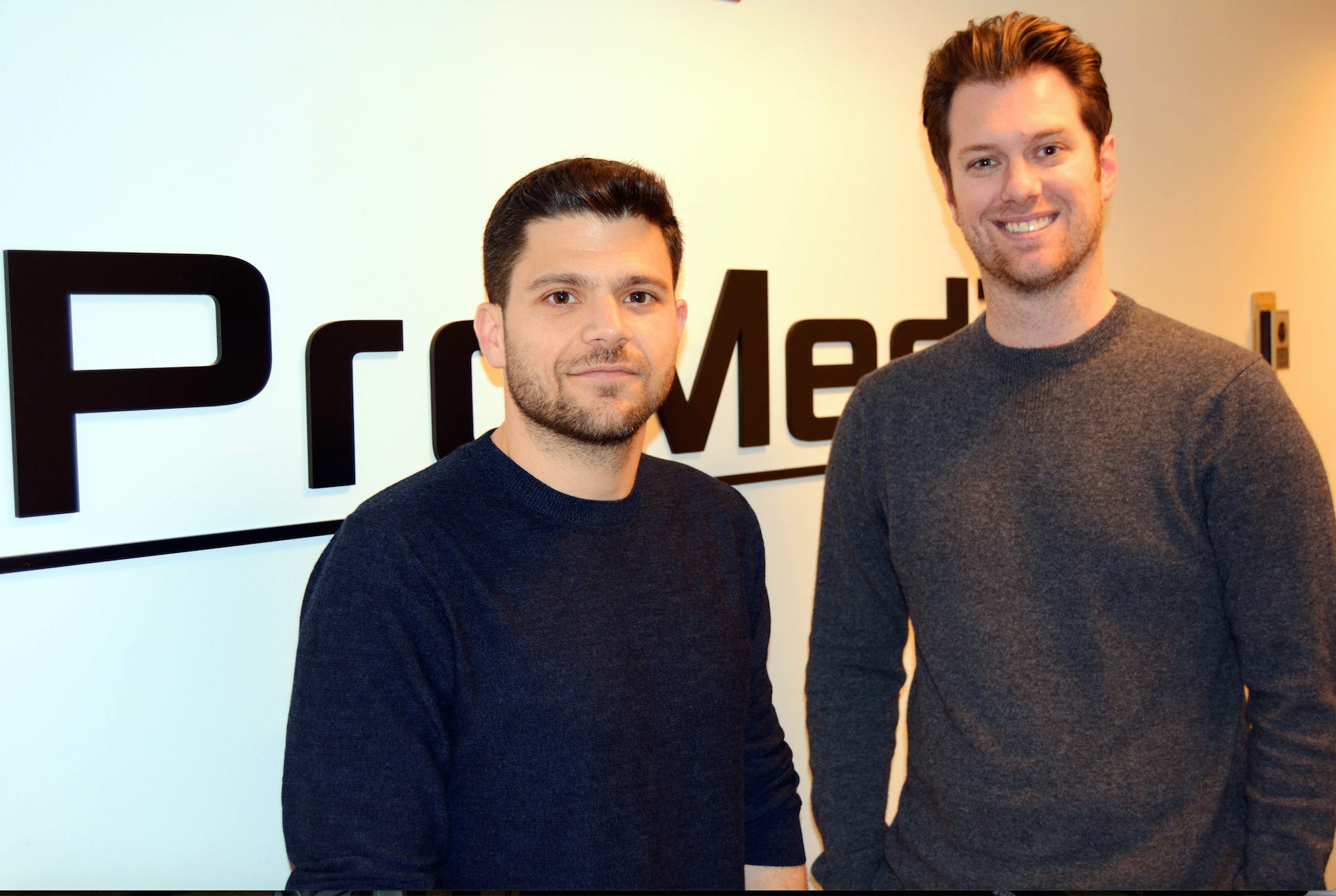 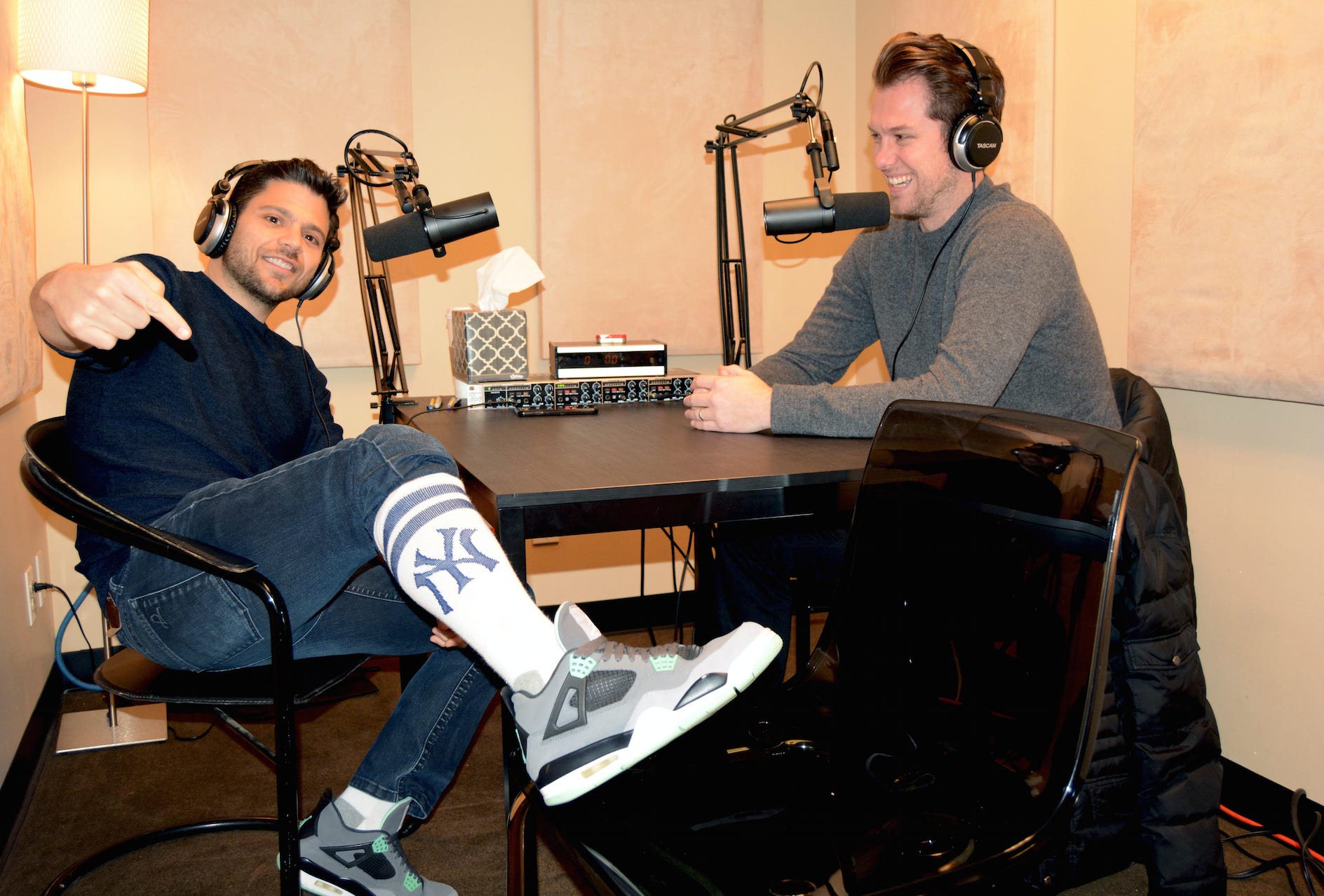 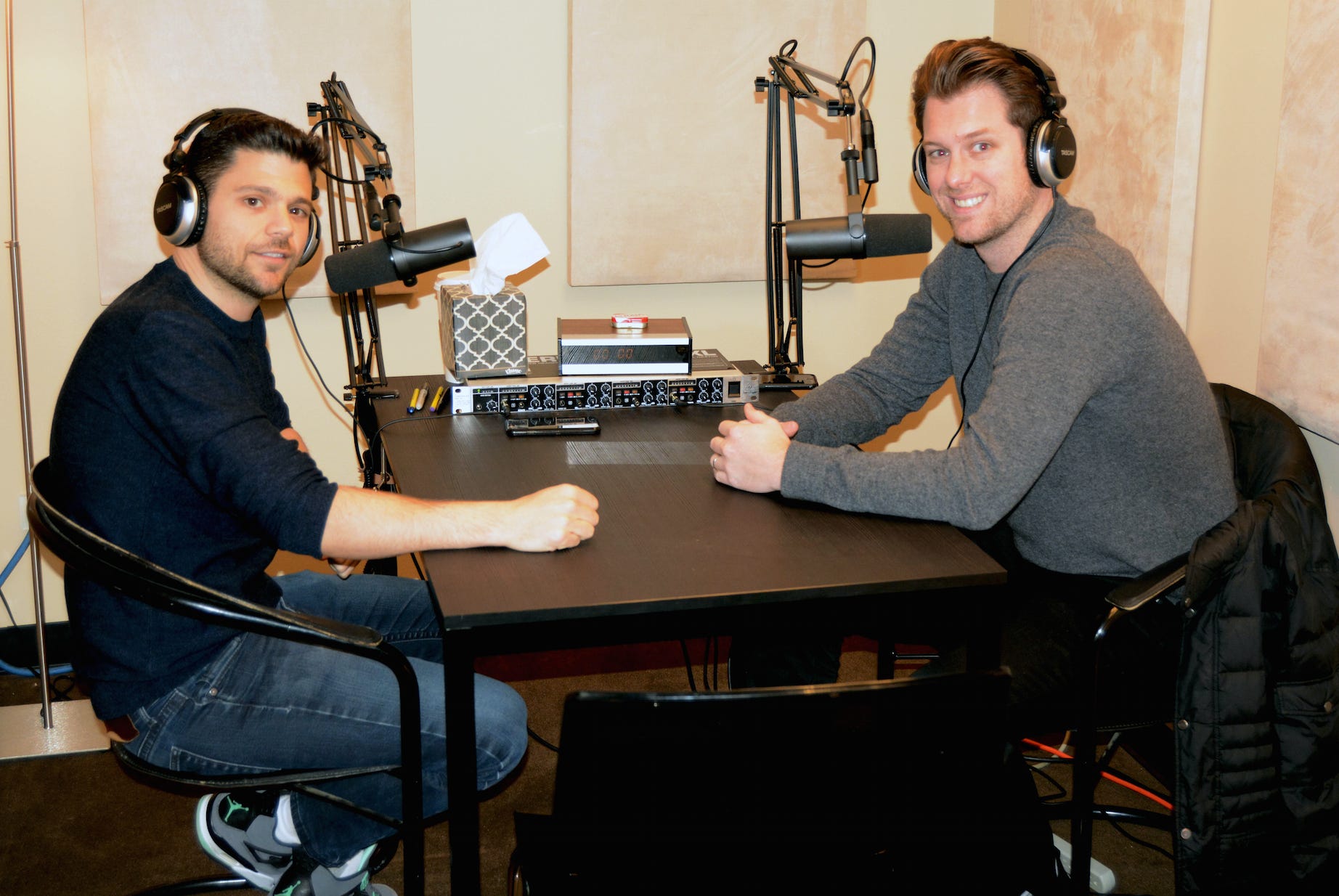 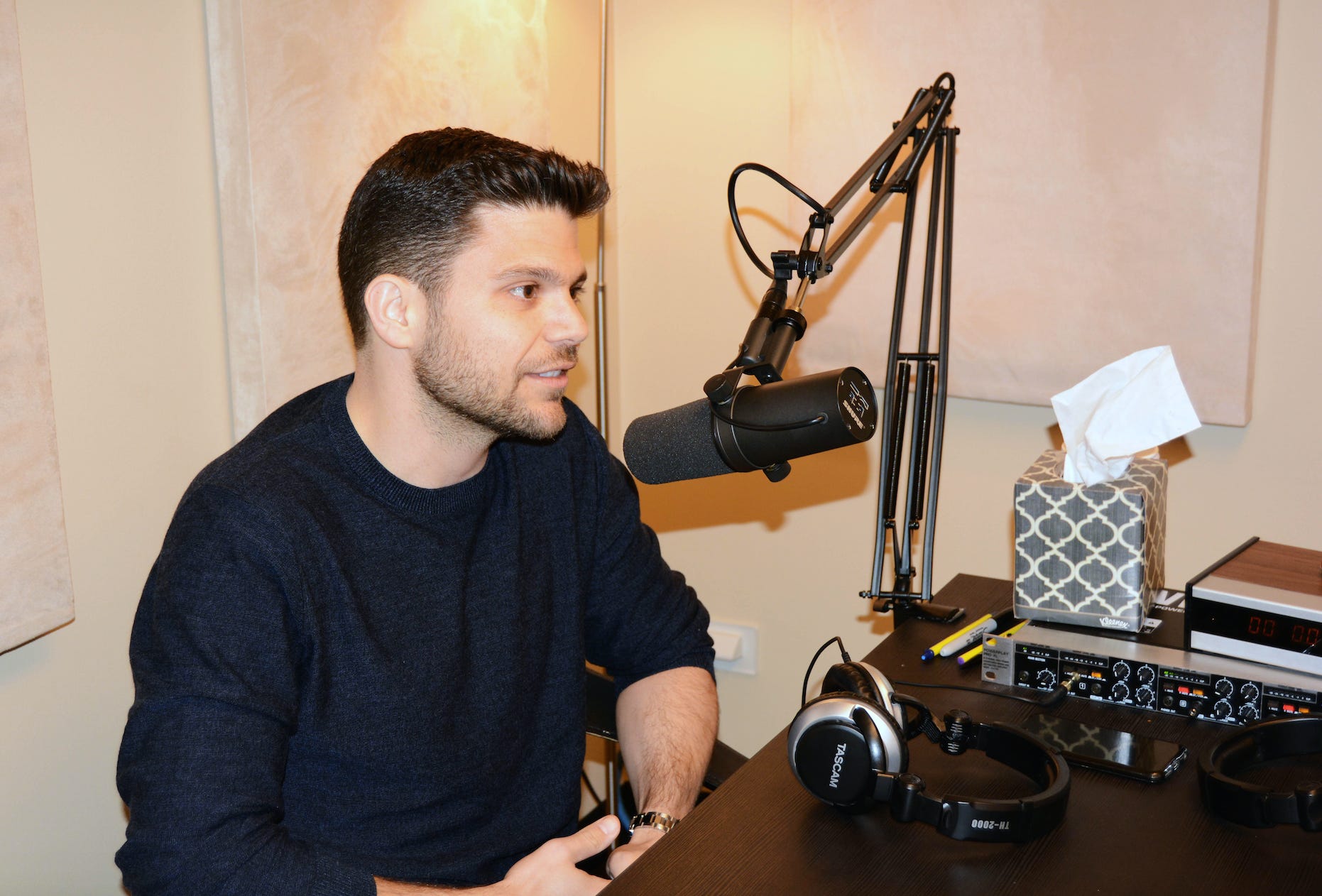