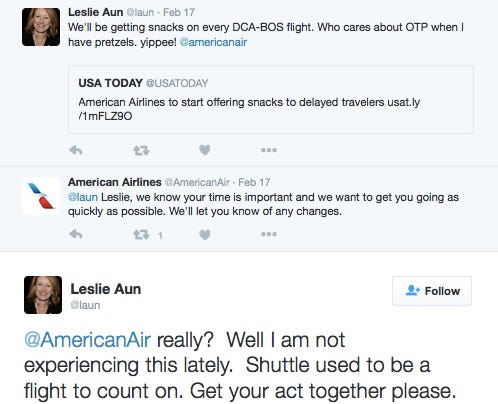 WASHINGTON, DC — Ironic is the perfect word to describe tweets from the head of communications for Keolis. On Wednesday, Head of Communications for Keolis Leslie Aun repeatedly complained about American Airlines delays on Twitter. According to her tweets, she was scheduled to fly from Ronald Reagan to Boston on American Airlines, but it was delayed and she was not happy about it. Aun also told American Airlines that it was “not respectful of my time” and that the delay caused her to miss her meeting. An Amtrak signal problem caused major problems on the MBTA Commuter Rail Thursday morning, which Keolis runs. Trains were unable to leave or arrive at South Station and photos showed large crowds at South Station. The alternative routes provided was causing a lot of confusion for riders at other stations as well.

I’ll be honest with you, I never, ever, ever ride the T. Probably took it to TD a few times, but I can count on two hands the number of times I’ve been on a T in the last 5 years. I work in Milton and take Ubers when I go out, so I don’t give a fuck about how it runs. But if you’re the woman in charge of a notoriously horrible form of transportation, probably best to just shut your fucking mouth when you’re a little inconvenienced. Me? I’m never going to make fun of a guys’ man titties, never going to point out a misspelling or a horribly constructed sentence, because I know that’s going to come back and bite me in the ass very shortly.

And it did just that to Leslie Aun.

Not 24 hours later here is how the commuter rail ran today. 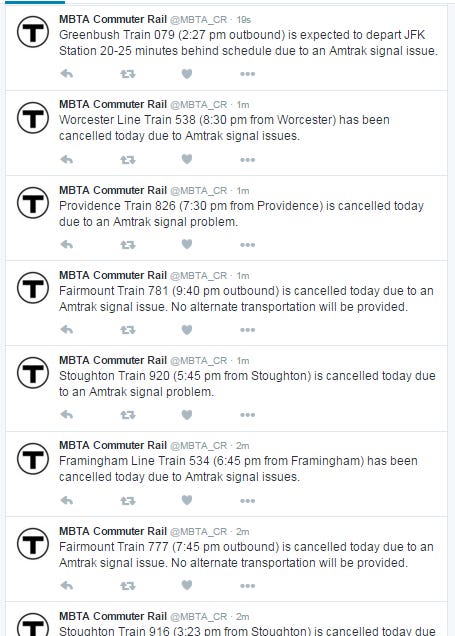 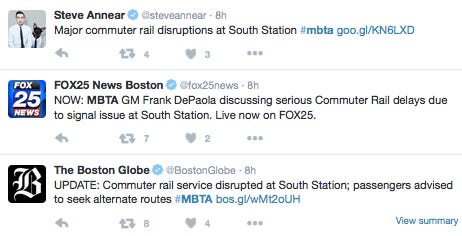 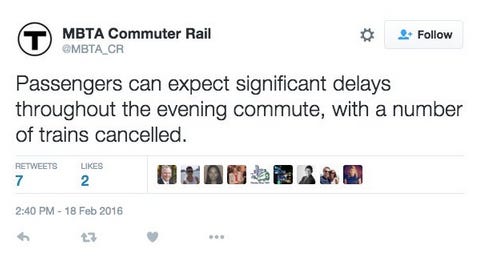 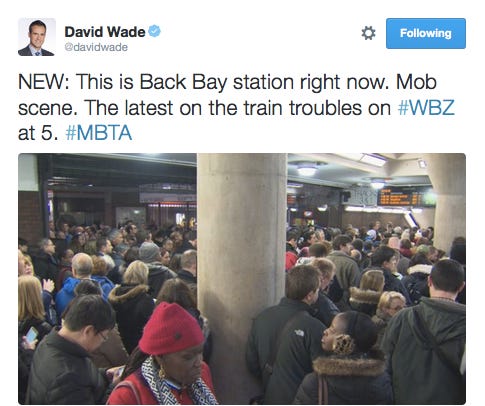 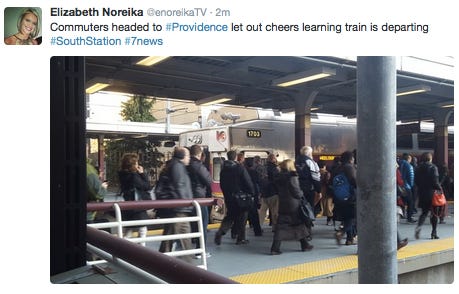 Trains cancelled and delayed all over the place. Insanely crowded platforms. People literally cheering when trains leave the station. Impossible to be stupider than complaining about your shuttle flight when you know the thing you’re responsible for is probably going to suck tomorrow. Never sit atop a high horse and the fall off isn’t that far, couple people could learn that lesson the last few days.