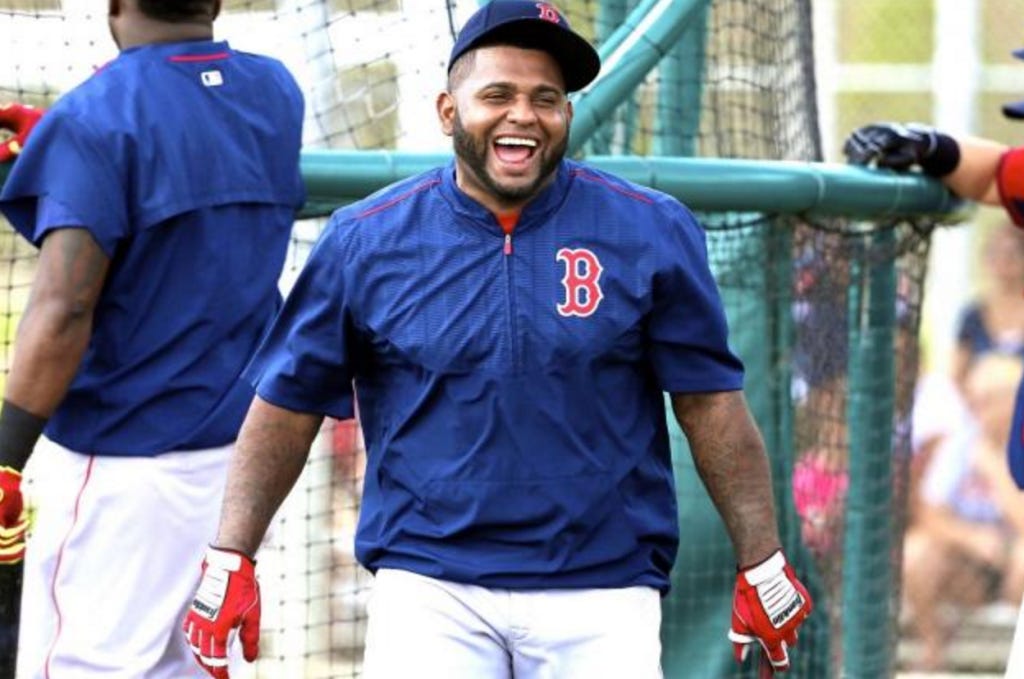 Hey Pablo! Big year coming up this year, man! I’m excited for you. You know, you were AWFUL last year. I mean, you were REALLY bad. And the fans kind of hate you. What’s your plan to make sure you have a bounce back year?

No…no, you’re not a switch hitter. Please stop saying that.

Gonna do it again next year. Switch hitting.

What the fuck is wrong with you? Are you even listening to me? I’m saying that it makes way more sense for you to just bat left-handed. You’re way better as being strictly a left-handed batter, and it would really help the team if you ditched switch hitting for good. The numbers speak for themselves. 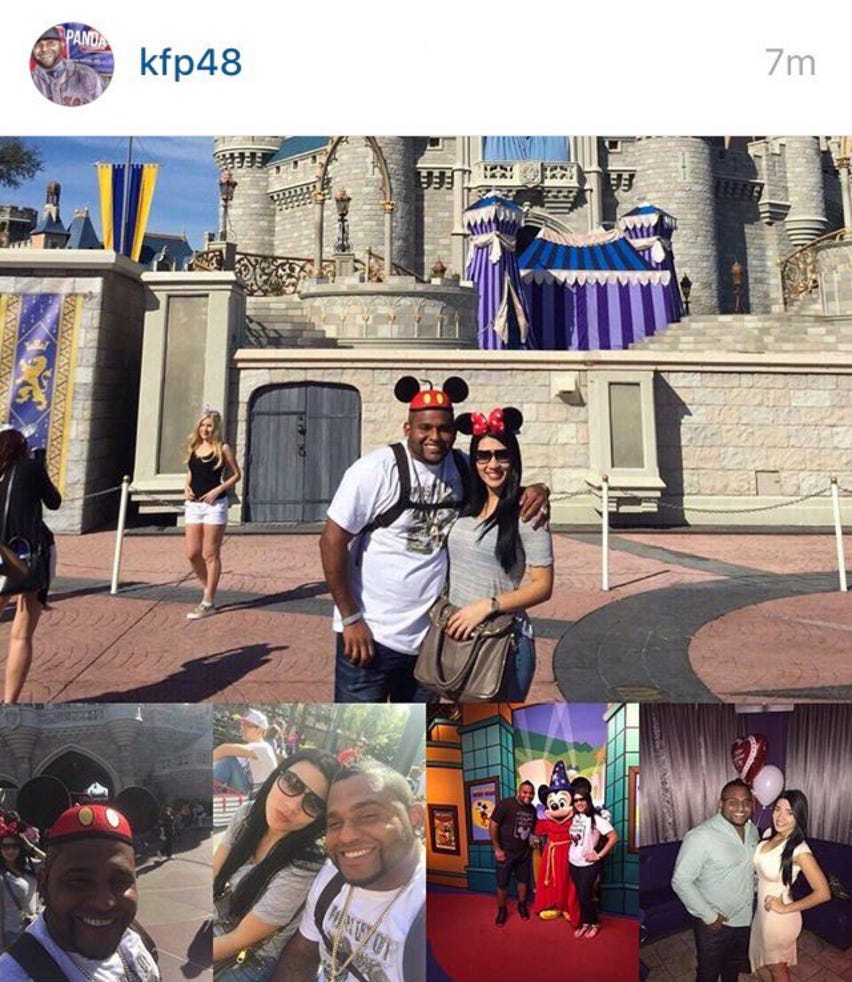 Are you fucking kidding me, dude? Did you seriously just post something on Instagram while I’m trying to talk to you? Wait, you’re in DISNEY right now? The Red Sox were dumb enough to give you $95 million, you had the worst year of your entire career, and pretty much everyone has reported to spring training already. Even fucking HANLEY is there. But you’re in Disney…saying that you’re going to switch hit again next year…when you suck at it.

I hate you so much.