I love this new trend of badass retirement announcements. Guys going out with their own personal flare. First you had Marshawn hanging some cleats and literally peacing out. 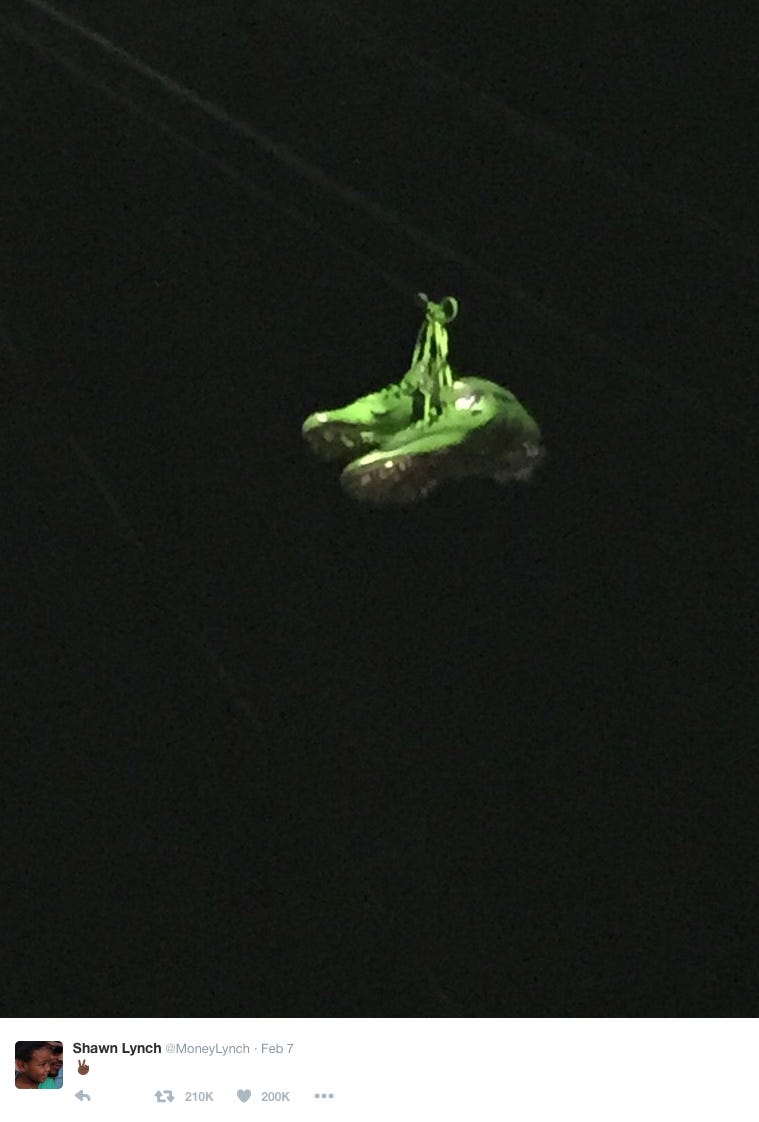 And now you have this, Jared Allen being the Cowboy he is riding off into the sunset (minus the sunset). Quite the career for JA. He’s most likely Canton bound when you look at his entire career. He’s 9th all time in sacks (a flawed stat because they didn’t start counting them until LT but still). I’ll unfortunately remember him most for always being a split second late to the quarterback while in a Bears uniform. That and wreaking havoc for the Vikings. So basically awful memories from my point of view. But we still do have the shirt. The shirt now sits in the rafters in the Barstool Chicago Hall of Fame. Think we sold about 10 of them and immediately had the design ripped off by the assholes outside of the fire station on Waveland. Stolen brain syndrome, heard that’s going around these days. 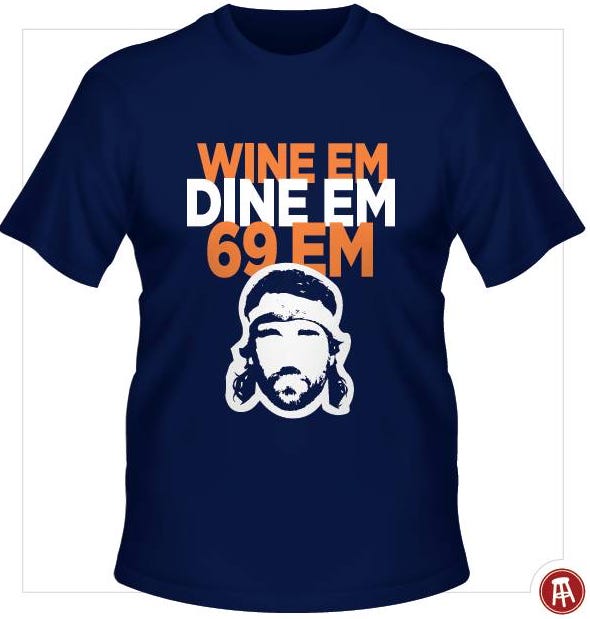 Fun Fact of the day when looking up Jared’s stats. He leads the NFL all time in safeties with 4. Including the greatest safety of all time.