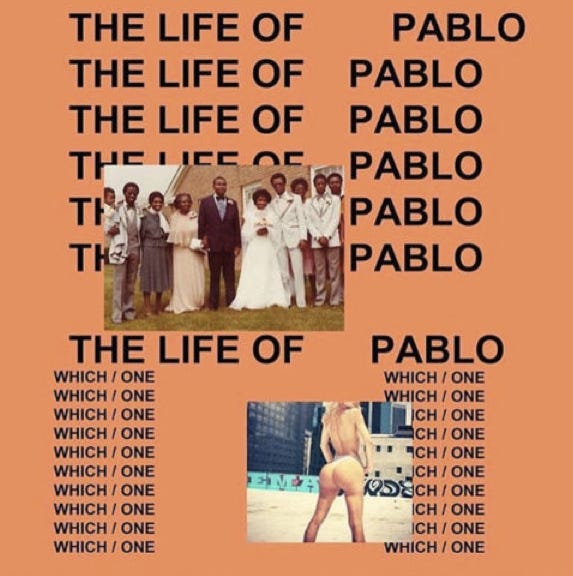 (Source) – After many fans downloaded TIDAL just to purchase Kanye West’s The Life of Pablo, the rapper pulled the album from the store for further “tinkering.” Those who had already submitted payment for the album were told they’d have to wait “several days” for the final version to become available, leaving thousands of dissatisfied customers. Meanwhile, over at The Pirate Bay, over half a million copies of T.L.O.P. have been downloaded by happy listeners. That’s right; while West has said the album will no longer be available for sale ever, and all those early purchasers are left twiddling their thumbs, illegal downloaders have been spinning the album for days. True, it’s not the final version (apparently), but that’s still more people owning copies obtained illegally than legally. In fact, more pirates have copped TLOP than possibly any album before it. “Generally we don’t track music releases closely, so I’m not calling any records,” Torrent Freak’s Ernesto told the BBC. “However, I haven’t seen numbers this high before for a music release – not with Adele either.”

First and foremost, this album is excellent. It’s a beautiful mess that he put together right up until the second released and I love it. I don’t think there’s one *bad* song on the album and there are tons of really great ones (Highlights, pt. 2, Waves, FML, Famous, and Real Friends are my favorites). KFC has says he hated it because he hates things that are popular, but it’s undoubtedly excellent with production that simply refuses to quit. Every song has your head thumping and bobbing.

But, enough about the actual album, as Kanye said he doesn’t want white people talking about it and I respect Yeezus’ wishes.

What I really want to talk about is the album theft. 500,000 illegal downloads is INSANE. No wonder the dude is 53 million dollars in debt, he lost 6 million this weekend. I thought about this last night when viewers of the Grammys were asked to maybe pay for music on occasion. This, of course, was met with scoffs on social media. Pay for music? Ha! Yeah, no thanks. Fuck you, white hair, I have the internet.

Granted, this situation is a little different as Kanye is being unreasonable and only releasing it on Tidal. But the main point I’m trying to make is don’t be a dirtball, pay for music. Pay for it from megastars and pay for it from up and comers. I’m sure I’ll get shit for this crazy concept, but buy shit you assholes.