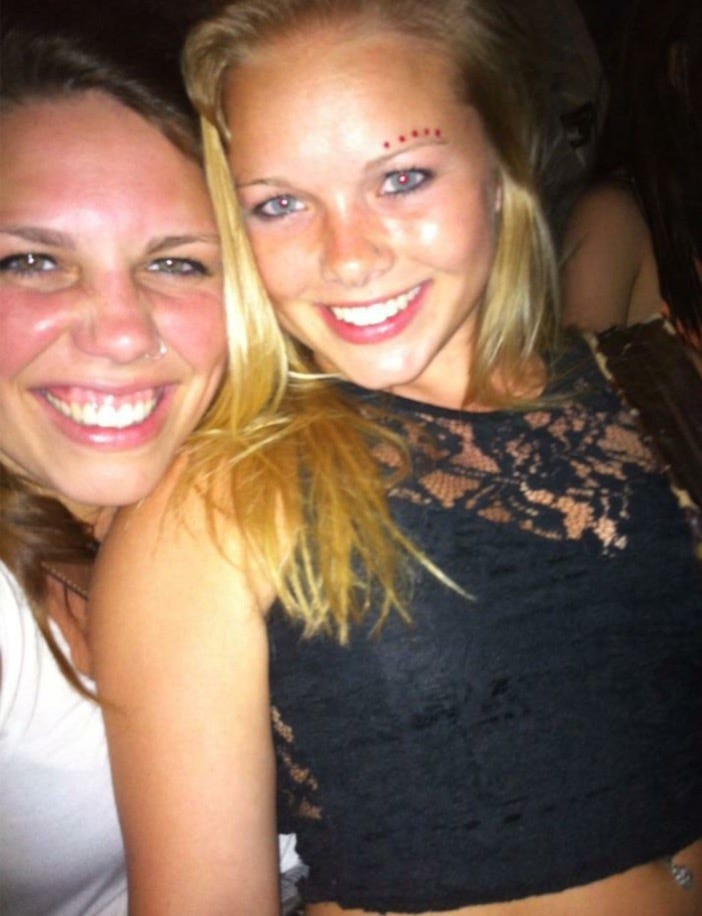 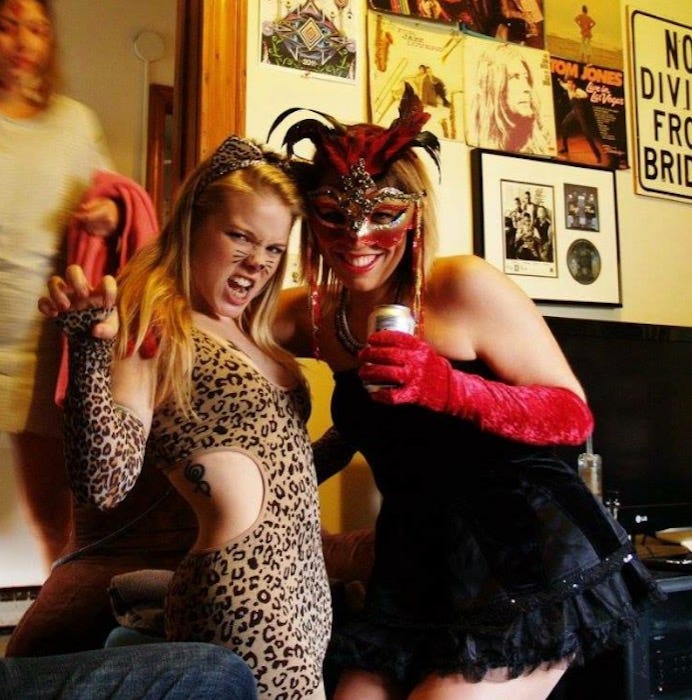 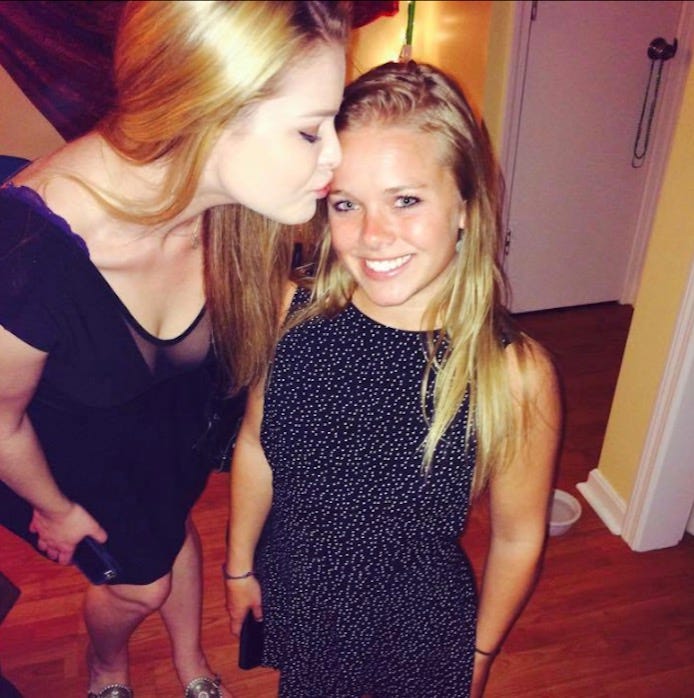 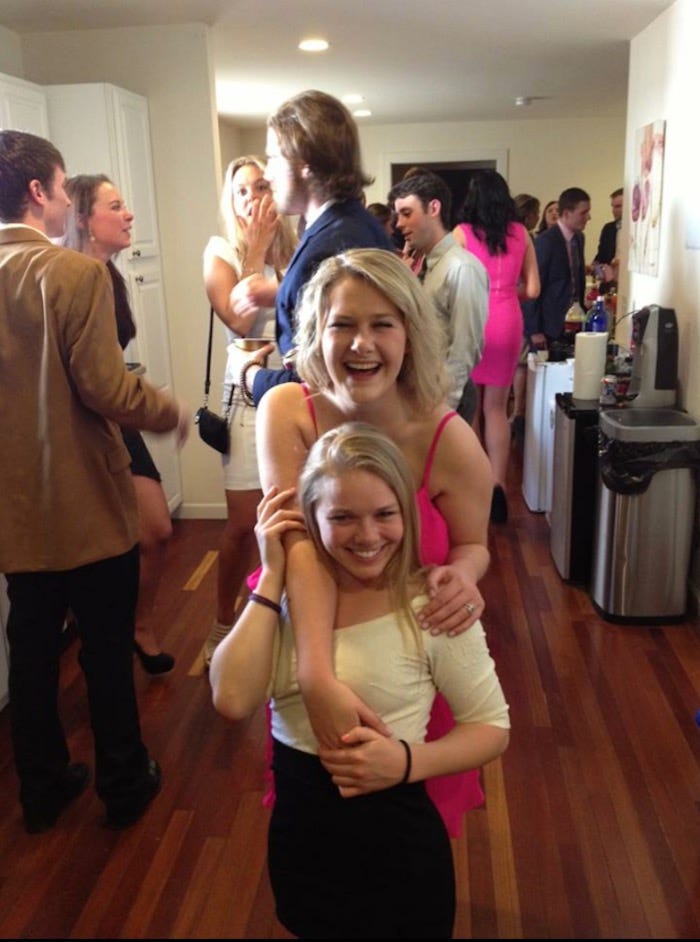 Reader Email – She is known as the ‘Party Midget’ here in Burlington, VT. Have seen her out at the bars and she is 100% adorable and 100% a little person, just without the regular midget abnormalities. She’s just proportionately small and I definitely wouldn’t kick her out of bed in the morning, granted that would be a long fall for her.

And this Party Midget is competing against the current Hottest Little Person (Little Woman? still haven’t totally figured out the branding but that reminds me more of the book of the same name) titleholder Karina Lemos: 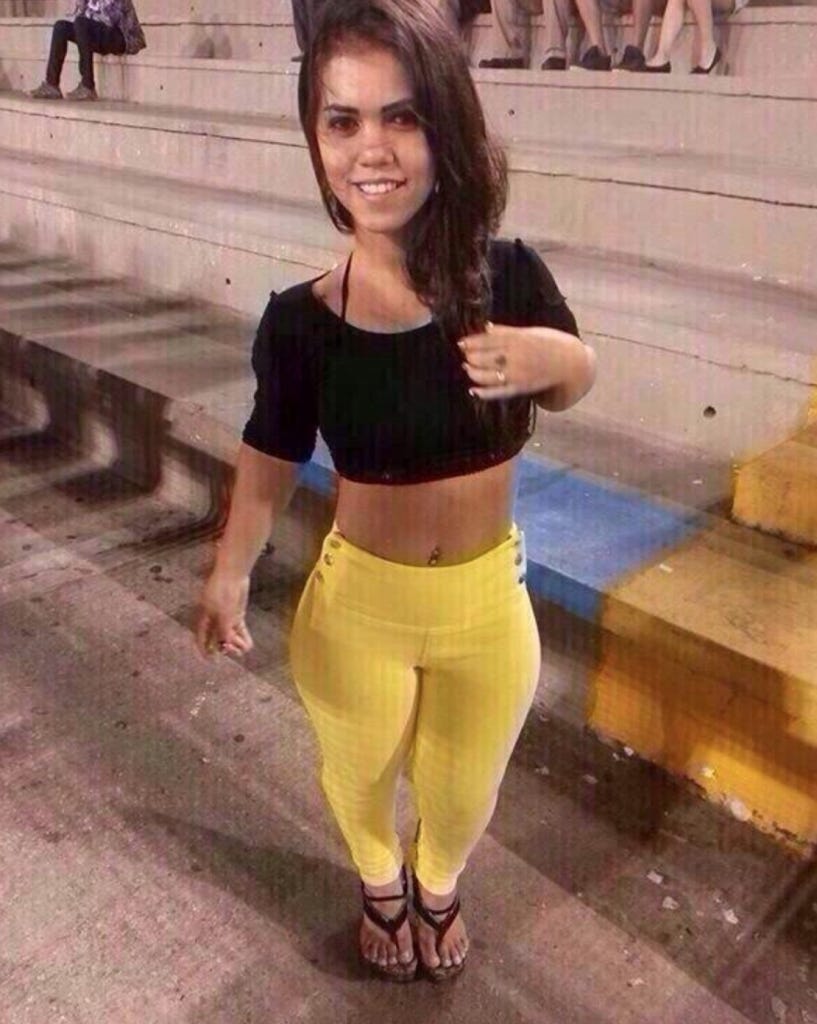 Man this is a tough call. When the guy first sent me her on Twitter I asked him to email some more details because I couldn’t even believe that girl was a little person from the first pic he sent. But yeah it definitely seems like she fits the size criteria. At the same time, maybe part of the hotness of Karina Lemos is that she’s got just like a droplet of that midgeyness in her face and body so you really know that you’re really banging a little person instead of just a chick shoved into a dryer. Party Midget is gorgeous but in the same way any regular sized chick would be gorgeous and, while that’s great and all, it seems like a bit of a cheat of the process.

That said, if we’re to truly represent the interests of the World’s Hottest Little Person committee, I think we’re grading solely on the overall effect and, while Karina Lemos has some bombshell in her, in my heart it’s hard to top a chick who’s like a hot girl you’d bring home to mom but fun size. Sort of like one of those Pomsky dogs. And in that case, I think it’s Party Midget in a landslide. But if we’re saying we need to keep it more honest with a woman more in line with traditional midge standards, Karina keeps the crown. I hate to have a disputed title but right now I just don’t know what the right call is. UPDATE: Here’s a Twitter poll below to help choose.

Oh shit I forgot, the Twitter poll feature could come in handy here. Who wins the Hottest Little Person title?