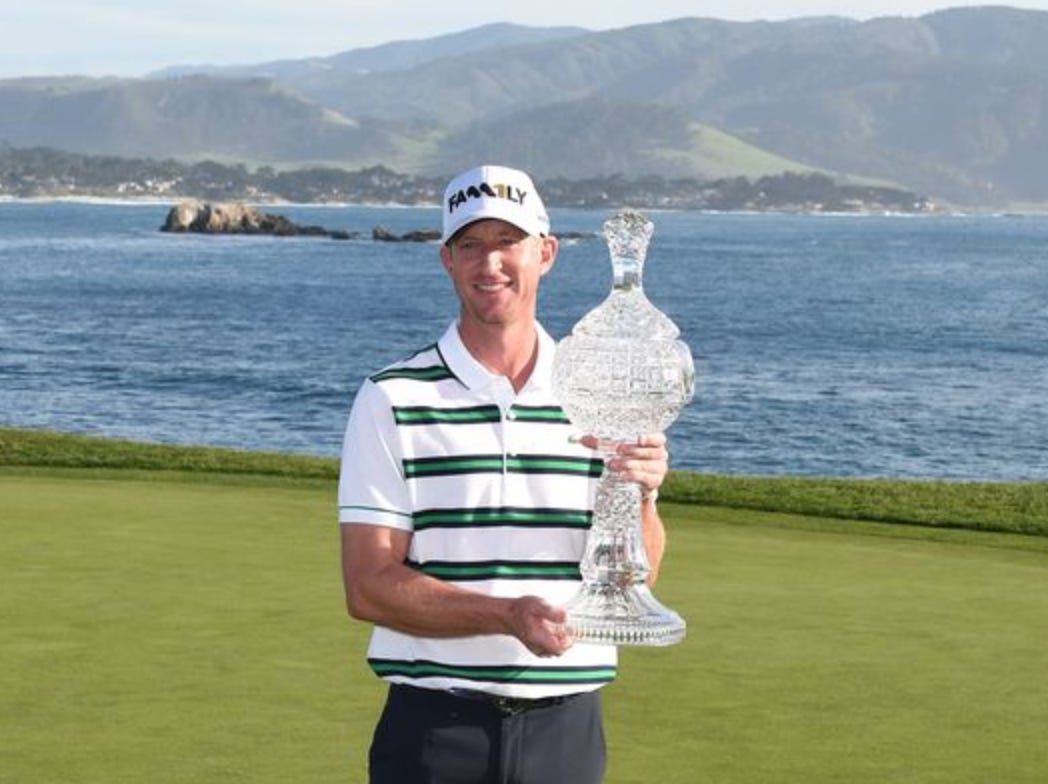 Vaughn Taylor! From outta nowhere! Did you know he lives in Augusta, Georgia? Definitely not the name of the person anyone thought would be raising the trophy at the popular Pebble Beach Pro-Am tournament. CBS sure as hell didn’t and rightfully so. All weekend they talked and talked and talked about Phil Mickelson and all the success he’s had at Pebble Beach. They talked about how he had won there 4 times and how a 5th win would tie him with Mark O’Meara for most wins at the event. It just wasn’t meant to be I guess.  Taylor came into Sunday 6 strokes behind Mickelson which is a good place to be in my opinion. It sounds weird but I would rather be a guy who is a few shots off the lead than be the leader on Sunday. It just depends on how you’re wired but that way there is zero pressure on you and all the pressure on the guy atop the leaderboard. Vaughn Taylor was able to go out there, be relaxed and just see what happens.  What happened was he posted a 65 and ended up alone atop the leaderboard at -17.

Even with all that said, once this putt dropped for Mickelson on 17 to put him at -16 and one back with the par-5 18 to go, we all thought we knew where this thing was going

Either Mickelson was going to make eagle and win the tournament or AT WORST he was going to make birdie and force a playoff. He wasn’t able to get to the green in two but he had this chip for the walk off eagle

Ok. No big deal.  He’ll tap in that 5-footer and we’ll make our way to some #FreeGolf, right?

Nope!  Sir Nick Faldo with the jinx! Guaranteeing that the putt was gonna drop! Too funny. Vaughn Taylor takes the title at Pebble Beach for his first win in over a decade. Good for him.  Seems like a good dude.

How about Sir Nick searching his own name on Twitter? You’re better than that, Nick. And I like Faldo. He’s one of the good guys but come on. 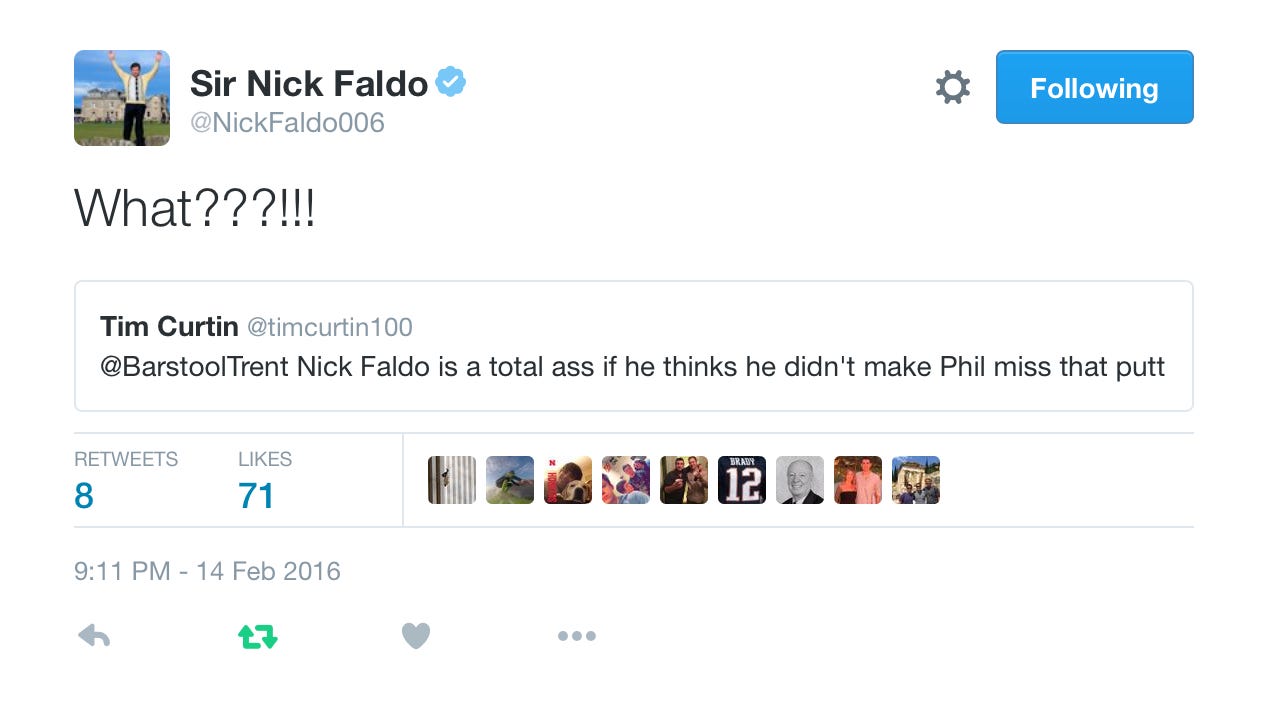 Another person who didn’t expect Vaughn to win? His wife. These are the tears of a wife whose husband is about to cash a $1,200,000 check 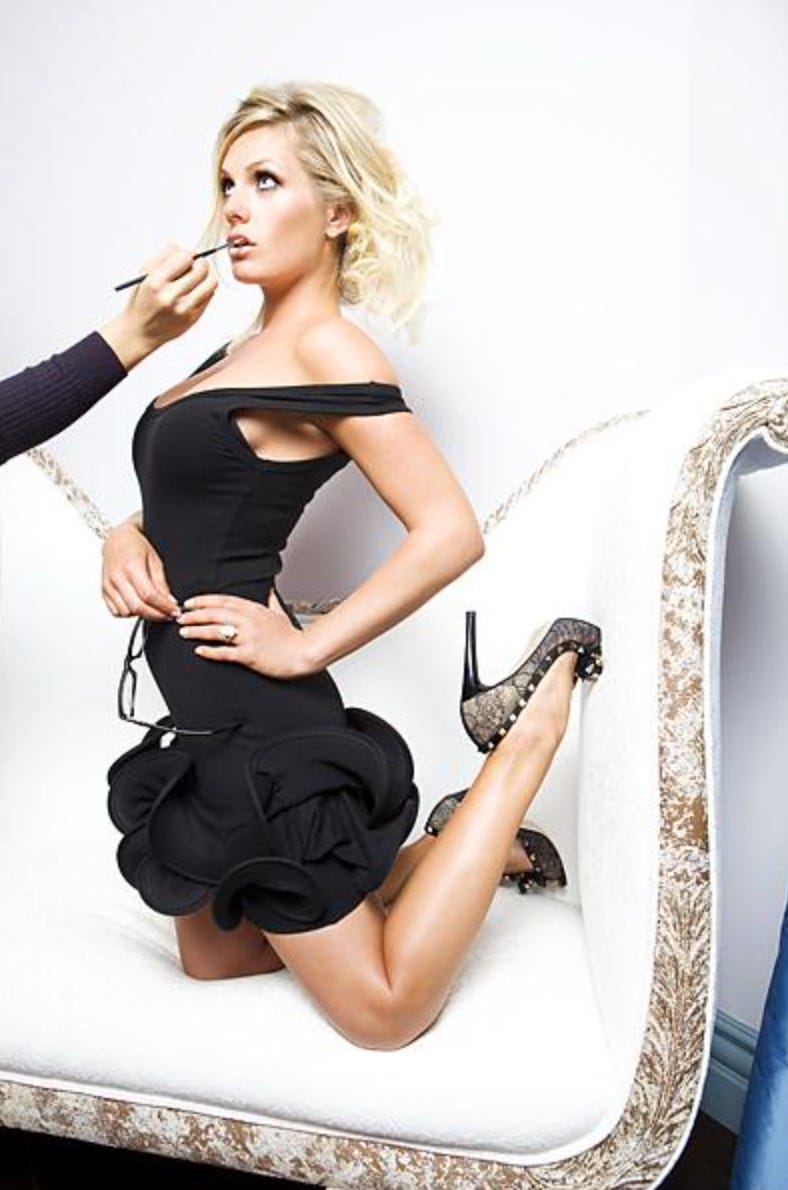 So everything came up Vaughn Taylor yesterday. Over a million new dollars in the bank and a smoking hot wife to share it wife. The American Dream.

Shot off the Week

Vaughn Taylor’s birdie putt on #16 on Sunday to put him at -17. The score that would win him the tournament.  It was also his 4th birdie in a row.

Fan of the Week

I’m going with Paulina Gretzky.  It was gonna be her son, Tatum, who adorably stole Jordan Spieth’s putter.  But then his Mom dropped a smoking hot picture on Instagram for Valentine’s Day. God bless her. 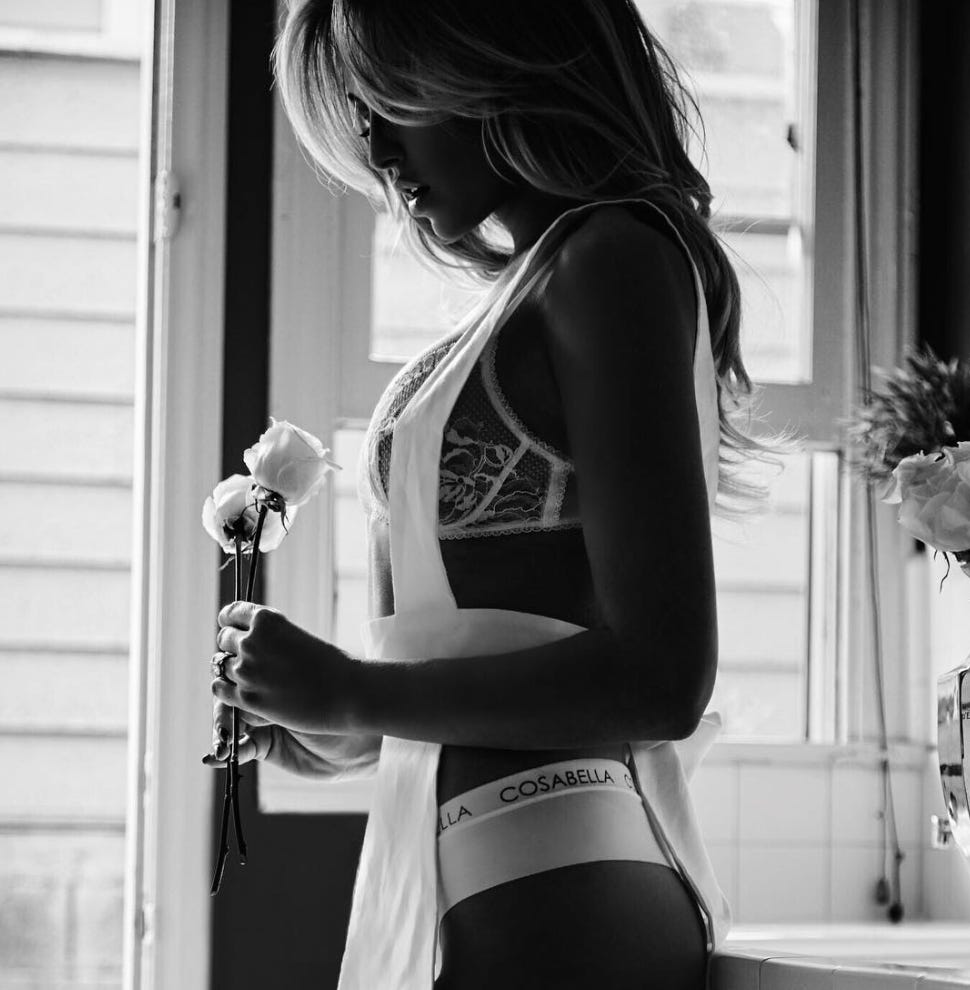 DJ might’ve only cashed a $22,000 check for the tournament after finishing -2 but he still gets to have sex with her when he gets home. So he still won. He always wins.

Justin Timberlake Does A Better Carlton Than Carlton

I Think Clint Eastwood Is Dead 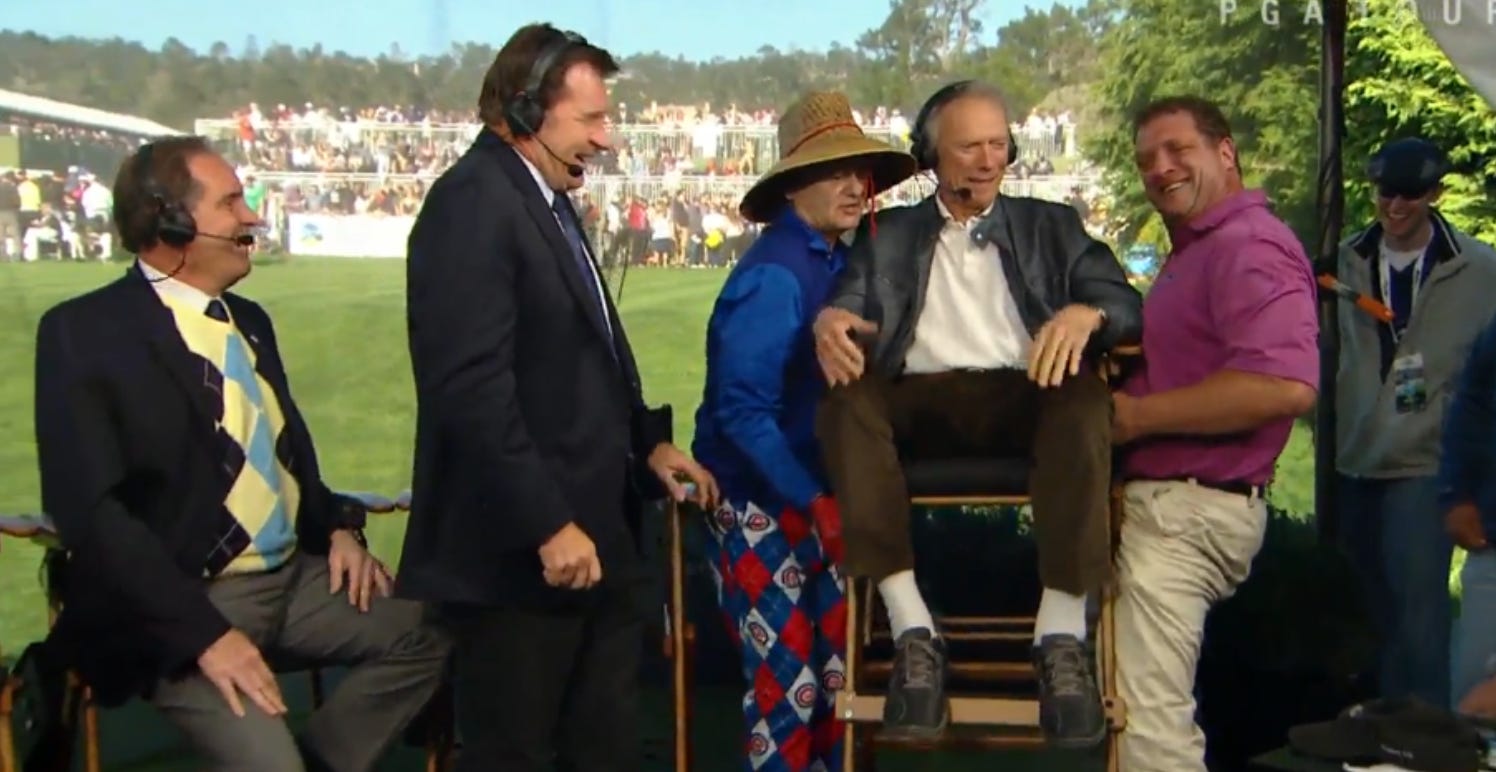 I don’t have any video of it but Clint Eastwood sat next to Jim Nantz and Nick Faldo all weekend as they interviewed celebrities and he said maybe four words the entire time.  Nantz and Faldo would do entire segments with celebrities and never throw to Eastwood once. It was kind of great. He was like the Daddy Dixie of CBS interviews. Sitting there and not saying a damn thing while the other two rambled on. Bill Murray even said to Eastwood during his interview, “Do you remember where you are?”  It was hilarious. So I guess put Clint Eastwood on the Still Technically Alive But Not Really list with Bill Clinton.

Eastwood did speak up once and it was, of course, when Justin Timberlake mentioned that he and Clint had played Augusta National together. That brought a spark to Clint’s eye as he rattled off the tale.  Add that to the ever-growing list of things Timberlake can do. Dance great, play great golf AND bring people back from the dead. 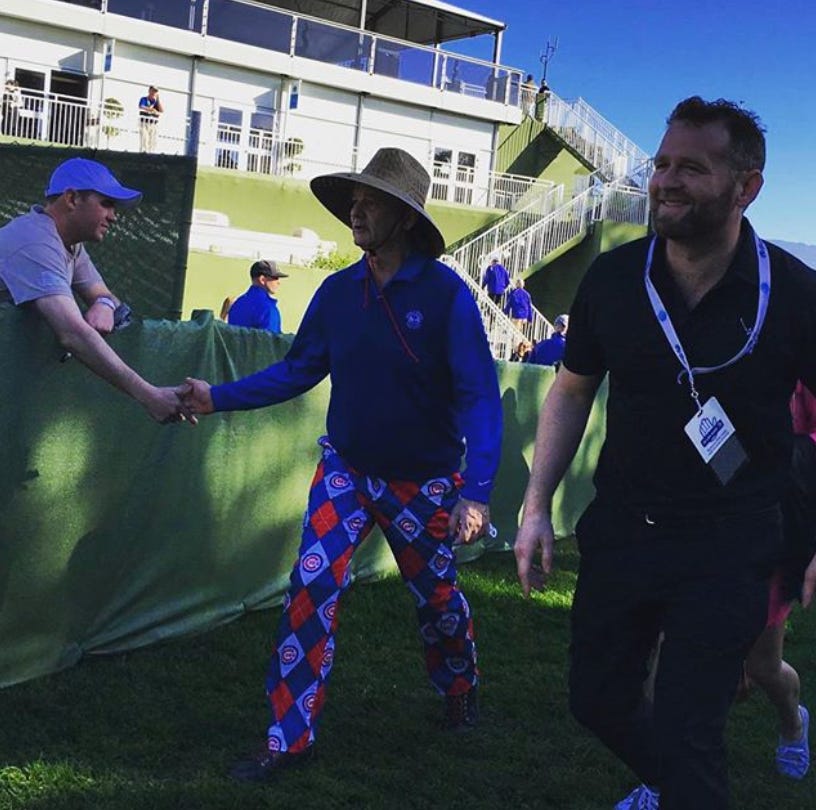 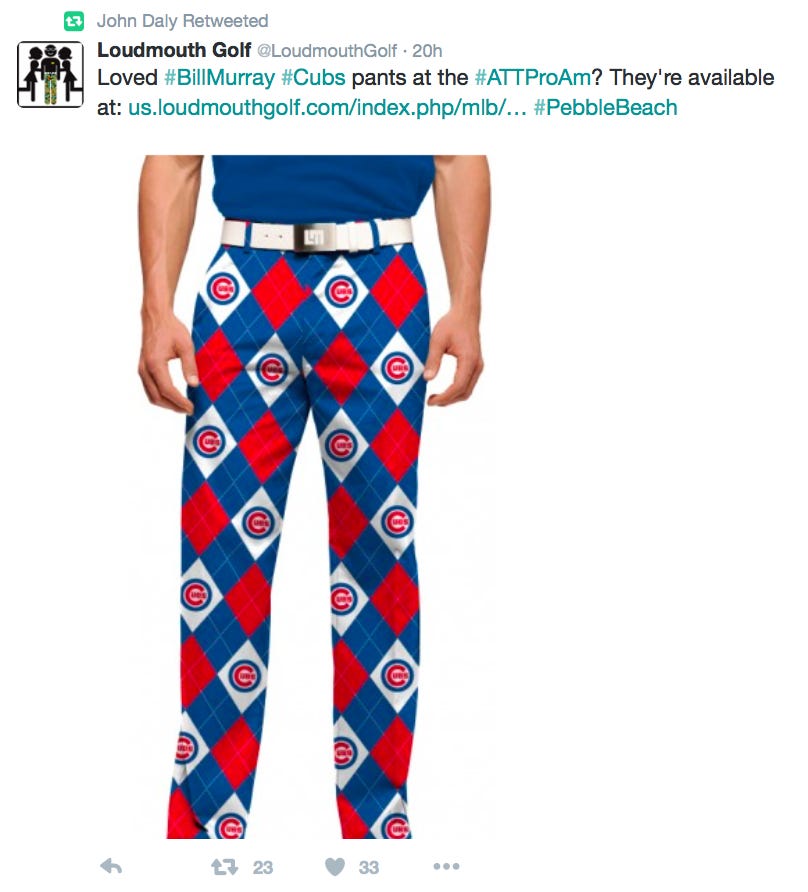 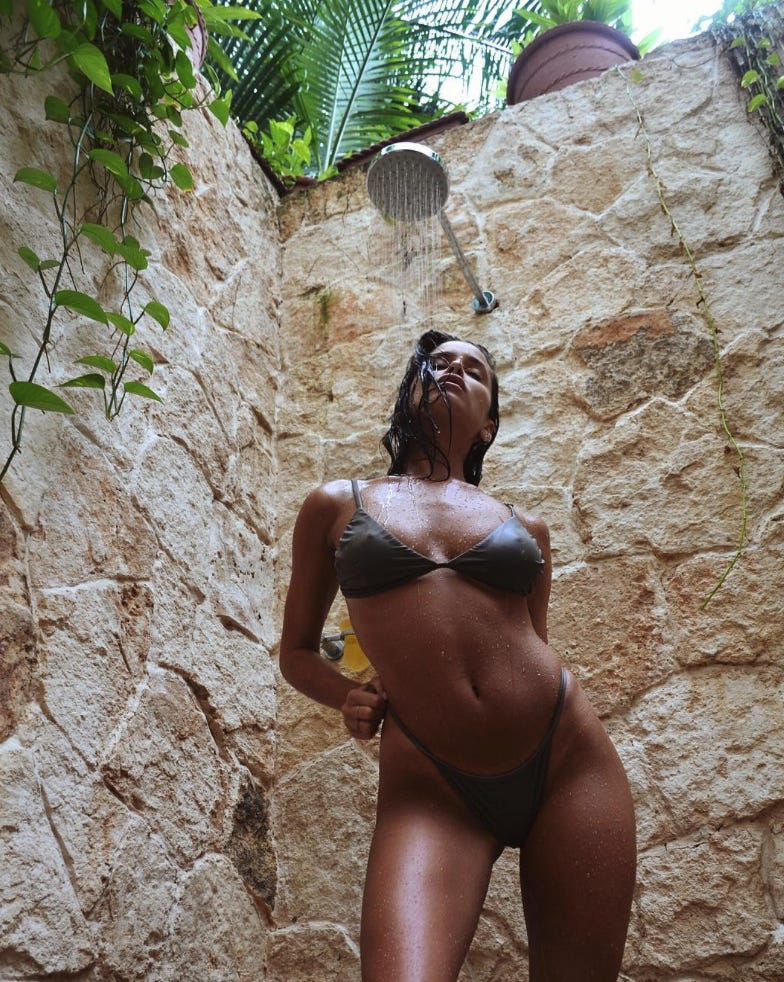 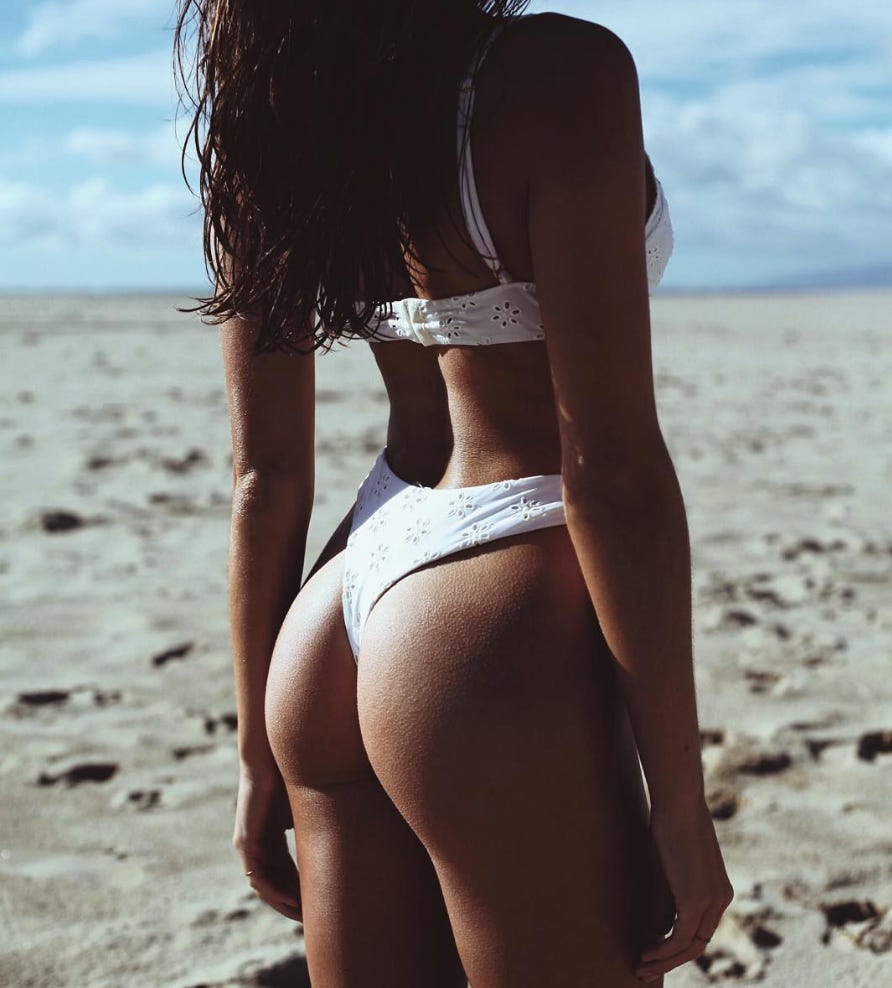 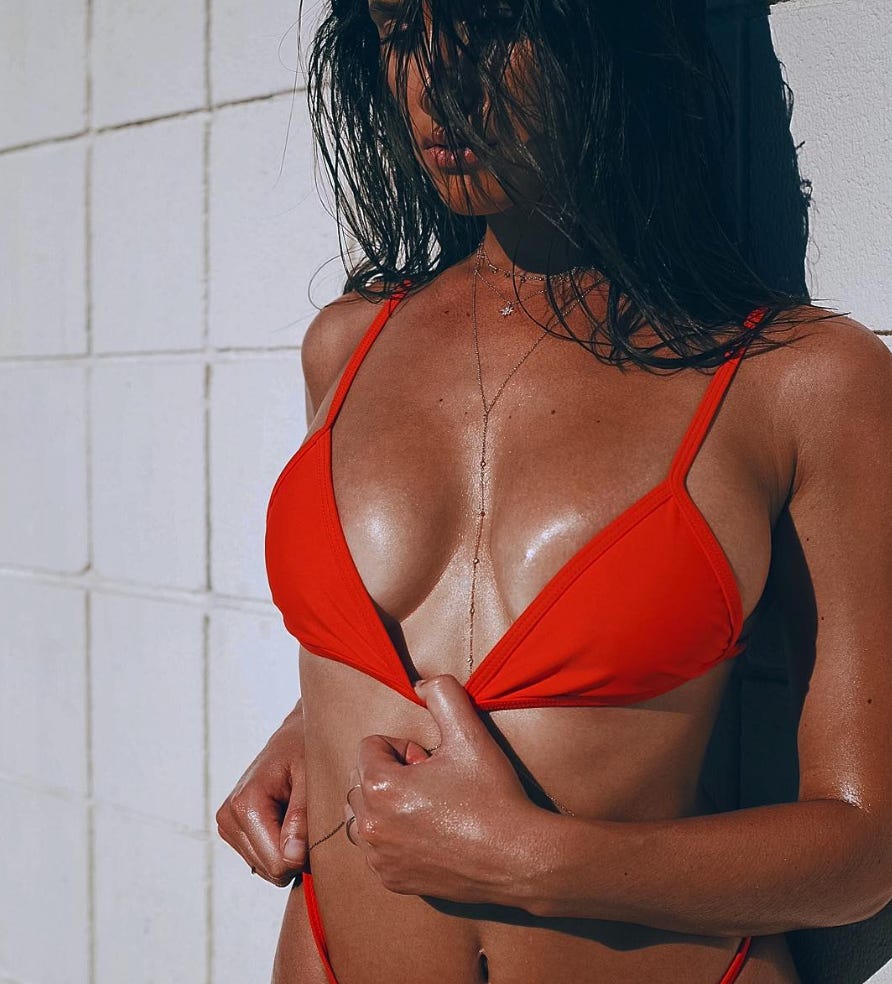 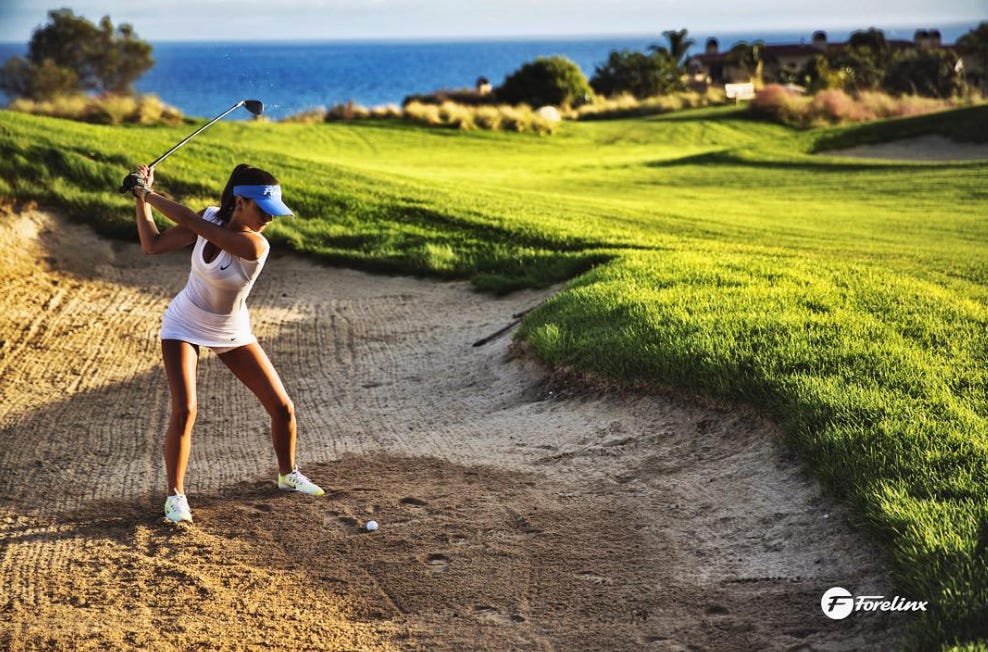 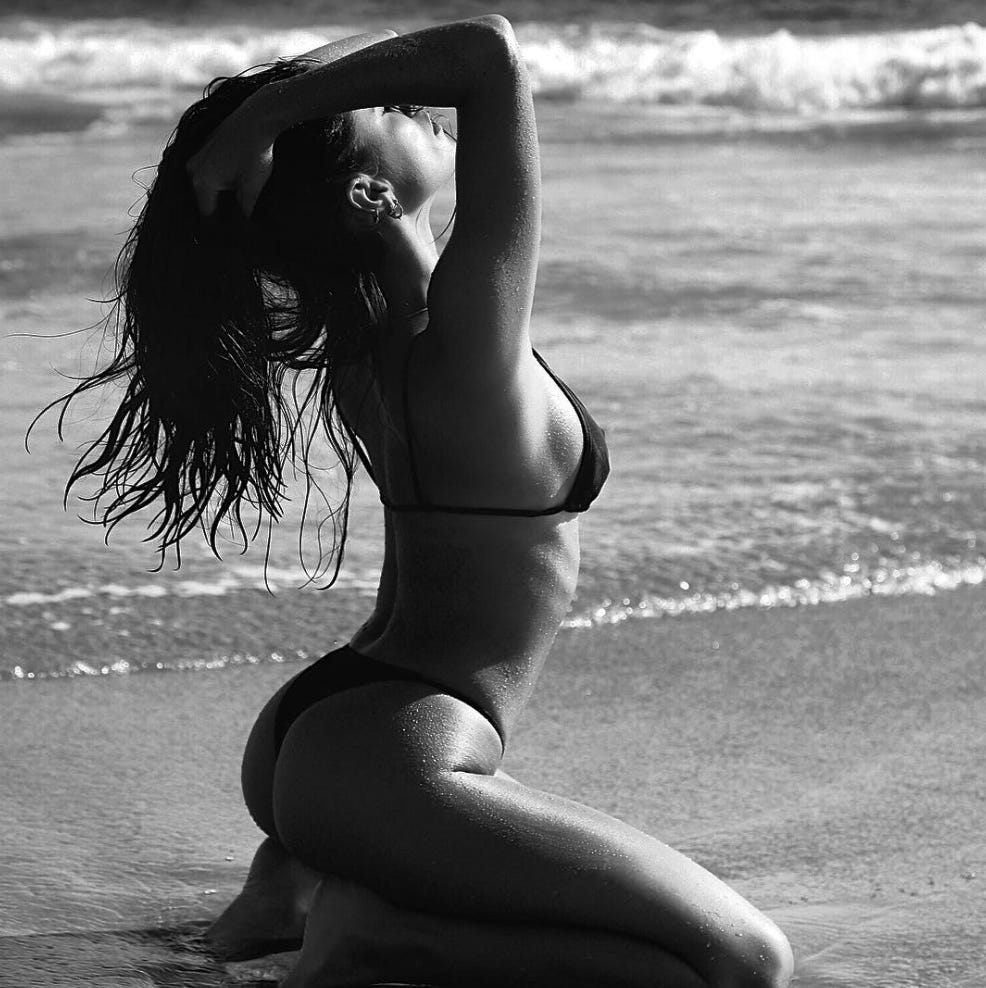