With a hat tip to Dayn Perry over at CBS Sports, this is what the new protective headgear for major league pitchers will look like.

“A hybrid of a cap and a helmet” is how MLB vice president Patrick Houlihan describes the customized hats that weigh 10 to 12 ounces, depending on head size, have a carbon fiber shell and roughly resemble sun visors with extended forehead and temple coverage and single earflaps like batting helmets. The average thickness is about 0.7 inches and is greatest in places most susceptible to catastrophic injury, according to Boombang, the company hired to design and produce the headwear.

I’m glad that they ditched those ugly ass caps from 2014. Those things are brutal. Any ace that’s going to be on the cover of MLB The Show doesn’t want to be looking like fucking Super Mario. This model seems to be little bit more inconspicuous, although I highly doubt many guys will willingly wear them. 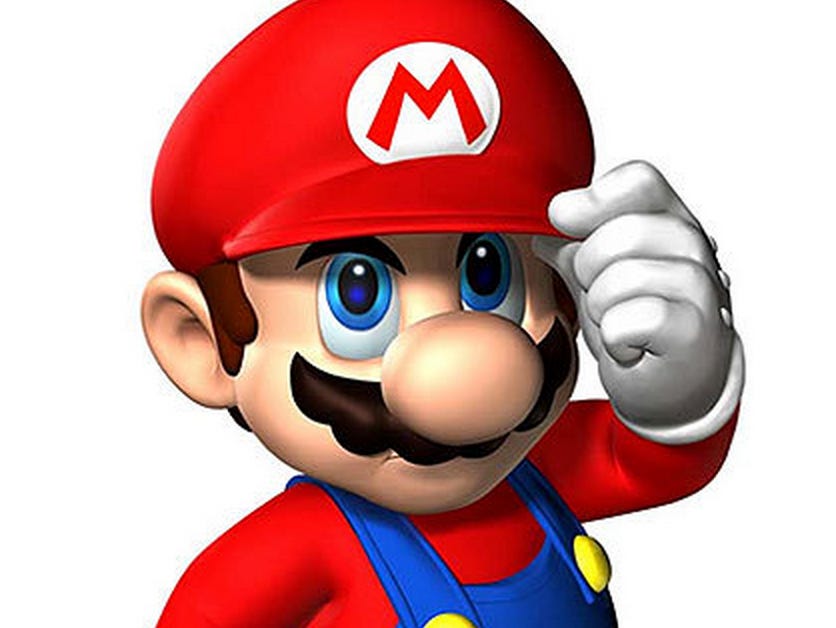 Here’s where I stand on protective headwear for MLB pitchers. It should always be optional, just like motorcycle helmets in New Hampshire. Live Free Or Die, baby. Every pitcher knows the risk that they’re taking when they step on a major league mound. If you want to take that extra measure to protect yourself, the equipment to do so should be readily available to you. But if you want to toe the rubber raw dog, you should be able to do that, too. That’s on you.

Guys want to be comfortable on the mound, and having ear flaps and a visor on your head might take away from a pitcher’s focus. But some pitchers want the furthest thing from comfort while they’re on the mound. Roger Clemens used to rub Icy Hot on his balls so that he was never comfortable on the mound, and Jake Peavy tried the same tactic. Bottom line is that if it’s something that you want, you should be able to do it, and the equipment should be readily available to you. If it’s not for you, the league shouldn’t be able to enforce it.